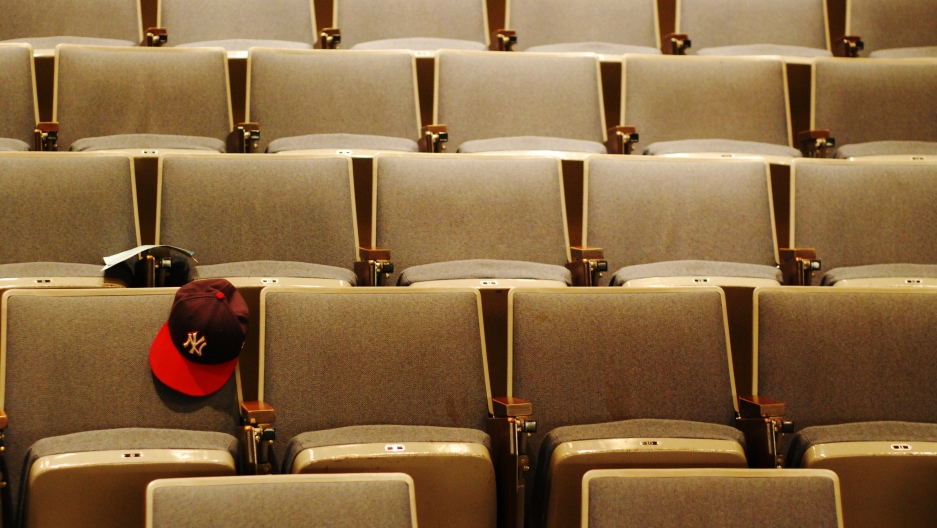 Since the Great Recession, postponing retirement is becoming more common in some professions, including higher education. A new survey shows two-thirds of college professors now plan to work past age 67. That trend comes with serious consequences.

Emerson College professor Mike Brown says he can afford to retire, since he’s saved a reasonable amount of money during his 45 year tenure as a journalism teacher. He just doesn't want to.

"Right now, I'm making more money than I ever have in my life,” Brown says. “I’m not getting rich being a teacher, but I teach what I want. I teach the times that I want. I get the classroom that I want. So why would I stop doing any of those things?”

Brown wouldn’t tell us his age, but he is the second longest-serving faculty member on the Boston campus. He’s hoping to reach the top spot.

"One of the privileges of being the longest tenured member of the faculty is you get to lead the procession at graduation. I'm holding on big time for that,” jokes Brown. 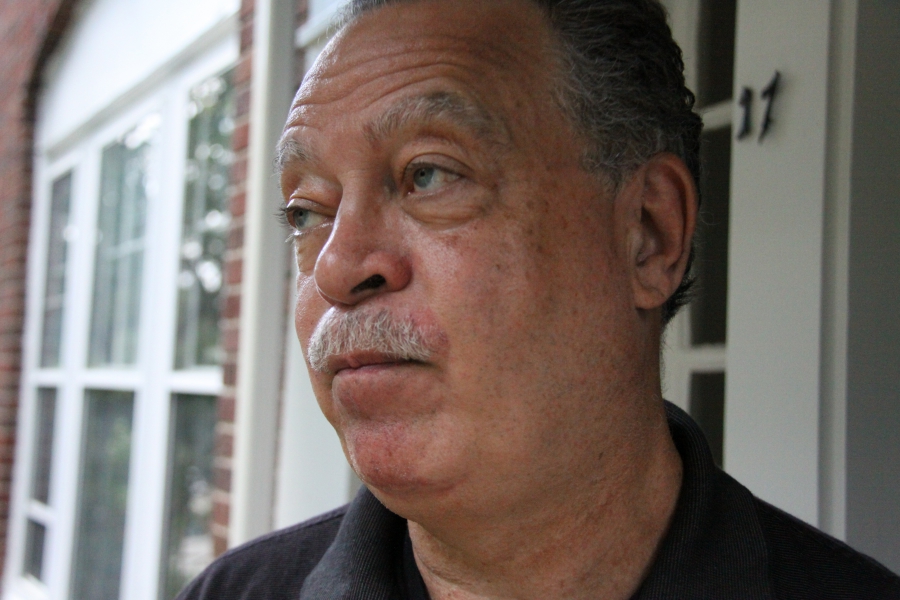 A new survey by the financial group TIAA-CREF shows almost half of tenured faculty 50 or older would like to and expect to work past the age of 67.

"My favorite thing in the world is being in a classroom. It's still in a visceral way something that I really enjoy,” says Brown.

Professor Brown says he not only loves his job, but he’s also hard-pressed to figure out what he’d do next, something the survey indicates is a commonly stated reason for staying on campus.

Economist Paul Yakoboski put Brown and others like him into a group called “reluctant by choice.”

Yakoboski authored the TIAA-CREF study, which finds just 35 percent of those surveyed plan to stop teaching at the normal retirement age. Another 16 percent would like to retire but cannot afford to for financial reasons. But the largest group — those who want to and plan to stay on — are doing so, in part, because they haven’t seriously explored other options.

"It's an assumption that there's nothing else out there for me that would provide the same level of fulfillment," says Yakoboski.

He adds that the fact that some professors are simply afraid to leave can lead to stagnation in the university setting.

"A certain amount of churn is a healthy thing — fresh blood, fresh ideas, people who are up-to-date on the most current pedagogies,” Yakoboski says. “And if you don't have a dynamic where that churn is occurring, you don't get the benefit."

Reluctant retirees may also be undermining attempts to cut costs, according to Herman Berliner, former provost for academic affairs at Hofstra University. Berliner argues that lack of churn boosts tuition.

“Reluctant retirees put us in a higher cost situation because you have a more senior, more highly-paid faculty member in place of potentially having a more junior faculty member at more of an entry-level salary,” says Berliner.

After enrollment dropped at Hofstra’s law school, the university offered a generous buyout package: two full years of salary. No one took it. Berliner says students are losing out.

“We have faculty who are tenured in areas where there has been a change in student demand over the years,” he says. “So we have departments that in effect have more tenured faculty than we presently have a need for. There are other departments, which are rapidly growing, where you need the additional faculty.”

At Emerson College, journalism professor Mike Brown doesn’t have any plans to retire.

"I still jog. I swim. I feel great,” he says. “Why should I stop doing what it is I’m doing, especially if I don’t have to?”

And especially, he says, if he’s good at it. This semester he’s teaching an online course, and he’s still hoping to lead the procession at Emerson’s graduation.

This story was produced by On Campus, a public radio reporting initiative focused on higher education produced in Boston at WGBH. What are you views on reluctant retirees? Should tenured workers be allowed to work as long as they want to, as long as they perform well, or should some be encouraged to leave to make way for others? Let us know in our comments section below.