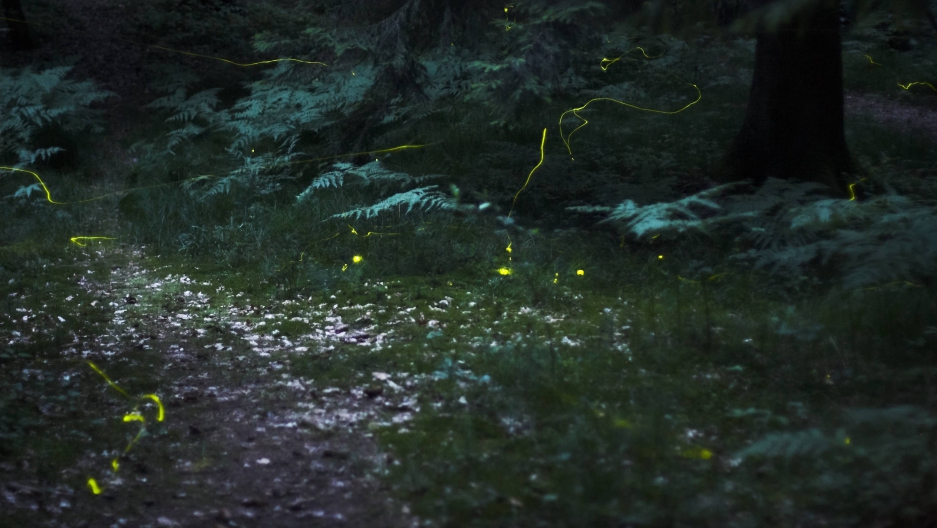 Parents of inquisitive kids: Listen up.

For years, scientists have known the basic ingredients behind a firefly's light. But a new study from the Journal of the American Chemical Society finally answers the question ‘Why do fireflies glow?’

Sarah Sander is a postdoctoral associate of molecular biology and genetics at Cornell University, and she spends many of her summer evenings out in the woods, hunting fireflies.

“I usually spend my time driving around the Eastern US with a net, a car full of tubes, and I’m trying to find many different species [of fireflies],” she says.

Sander is attempting to do more than collect a few fireflies, she is trying to figure out the genetic makeup of bioluminescent beetles — commonly known as lightning bugs.

There are over 2,000 species of fireflies in the world. Some are synchronous fireflies that light up the Great Smoky Mountains. Others don’t glow at all in adulthood. According to Sander however, the flashes of light you might see from a flying insect, are all part of an elaborate insect mating ritual.

“Those fireflies that you saw out at dusk were probably using these flash signals that you saw as a mating signal. So you were looking probably at males signaling to females down on the vegetation. And when a female sees the specific flash that describes her species, she’ll reply with a flash of her own,’ Sanders explains.

Scientists have known about the mating lives of fireflies for many years. It wasn’t until recently, however, that they have been able to describe the exact chemical reaction involved in fireflies’ glow. 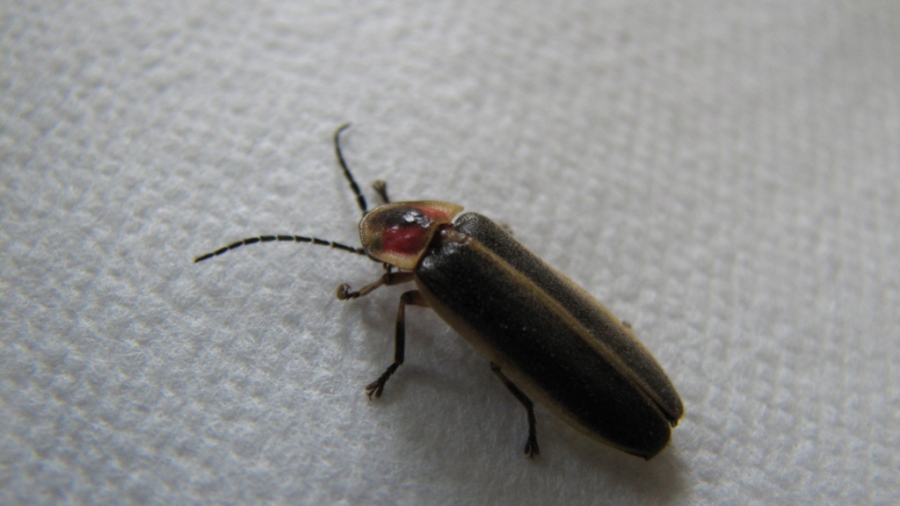 While scientists have known the individual chemicals behind a firefly's glow, this study fills in many of the blanks about where that light comes from.

“There’s an enzyme called luciferase and a substrate luciferin and they react together in the presence of magnesium and energy and oxygen to make this light,” Sander says, adding, “This finding is very exciting to try to piece together this reaction and how it works.”

Not all fireflies produce the same color of light, however. Some fireflies glow yellow, others give off a green or an orange light. Scientists say the differences in color have to do with the frequency of the enzyme luciferase. Why exactly fireflies glow different colors is a different question.

“We think it might have something to do with the environment,” Sander explains, “So, if you’re in a particular environment, say out at dusk in the woods, there’s a lot of light around, it’s reflecting off of leaves, so it’s a very green background light. So you might want a yellow signal that contrasts with that ambient light so that your signal will be picked up by a female and you’ll get that mating opportunity.”

Want to see a firefly up close and personal? Sander has a few tips.

First, she says you should turn off as many lights as possible. Light pollution is a big problem for firefly populations, so keeping it as dark as possible will help attract them. She also says you should wash the bug spray off of your hands.

Finally, Sander says the age-old advice of making sure there's enough air in the jar isn't the most important thing. Humidity is.

"Put a little bit of apple in the [jar], like a little slice of apple, and that’ll keep them nice and happy," she says. "I’ve kept them in the lab for about 14 days with slices of apple."