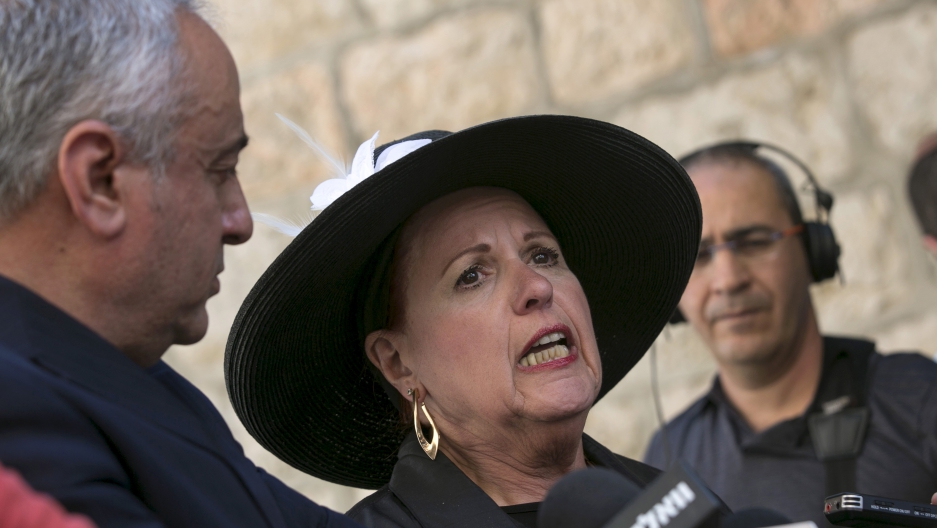 Jonathan Pollard's wife, Esther, holds a news conference in Jerusalem July 29, 2015. Israel offered a cautious welcome on Wednesday to the planned U.S. release of former spy Jonathan Pollard, wary that too warm a celebration might hurt efforts to persuade the Obama administration to let him leave for Israel immediately.

After 30 years behind bars, convicted Israeli spy Jonathan Pollard, 60, has been granted parole. He is expected to be released Nov. 20 from the US federal prison in Butner, North Carolina.

Pollard’s wife, Esther, told reporters at a news conference in Jerusalem on Wednesday that she can hardly wait.

“I’m counting the days, the hours, the minutes, the seconds until I can take him into my arms and we can close the door on the past behind us, to begin to heal and to rebuild our lives,” Pollard said, holding back her tears.

Esther Pollard, who married her husband while he was serving out his prison sentence, did not say when she expected Pollard might return to Israel. News reports have said he would be required to remain in the US for five years under the terms of his parole. But Pollard’s lawyers say President Barack Obama has the authority to grant him permission to move to the Jewish State as soon as possible.

Either way, Pollard’s story will remain an ugly episode for two staunch allies. 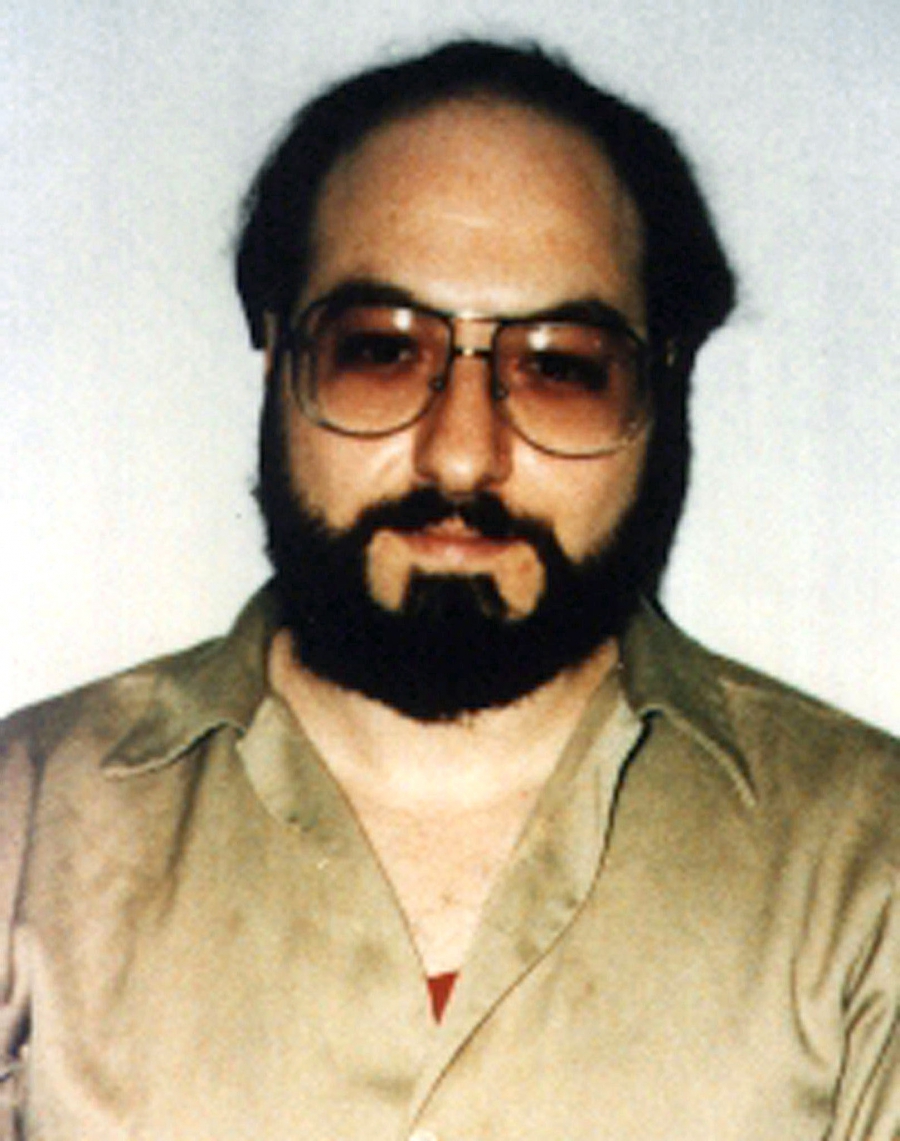 Jonathan Pollard is pictured in this May 1991 file photo, six years after his 1985 arrest.

Pollard was working as an intelligence officer with the US Navy when he agreed to carry out extensive espionage activities for Israel. It is still unclear just how much — and exactly what kind — classified information the young spy successfully passed along to his Israeli handlers in the months leading up to his arrest in 1985.

Israeli officials have said that the intelligence information they received from Pollard only pertained to Israel’s own national security issues. But that might not be the whole story, according to Avner Cohen of the Middlebury Institute of International Studies at Monterey.

Cohen says US officials have a very different view. They believe the intelligence information from Pollard dealt with, “all sorts of varieties of issues, technical and non-technical,” Cohen says.

“But, to be clear,” Cohen adds. “There was never official disclosure of the full array of information that Pollard had access to and provided to Israel. So, it’s all to some extent speculation.”

Pollard did not spy directly for Israel’s Mossad or the Israeli military’s intelligence operations, Cohen says. It was a small Israeli intelligence network called Lekem that managed Pollard. Cohen says the network was created in the 1950s to gather scientific information for possible use in the Israeli nuclear project.

“The assumption was, ‘You should not reinvent the wheel,’” Cohen says.

Cohen says inter-agency rivalries within the Israeli intelligence community during the 1980s probably helped push Pollard’s Israeli handlers to get all the material they could from their American operative.

Even all these years later, many Israelis still see Pollard as a national hero. Cohen says that is largely because right-wing politicians have made Pollard’s imprisonment an issue.

Prime Minister Benjamin Netanyahu welcomed the news that he would be released. And he seemed to want to take some personal credit.

What's the right punishment for someone convicted of being a traitor?
Join the conversation

“Throughout his time in prison, I consistently raised the issue of his release in my meetings and conversations with the leadership of successive US administrations. We are looking forward to his release,” Netanyahu said on Tuesday evening.

Over the years, the prospect of Pollard’s release has come up in the context of US-Israeli discussions over the peace process with the Palestinians. But in the end, it appears that Pollard will be granted release under the terms of his sentence 30 years ago. He will be leaving prison after serving two-thirds of his 45-year prison term with good behavior and a nod from US intelligence officials that Pollard does not remain an intelligence liability.