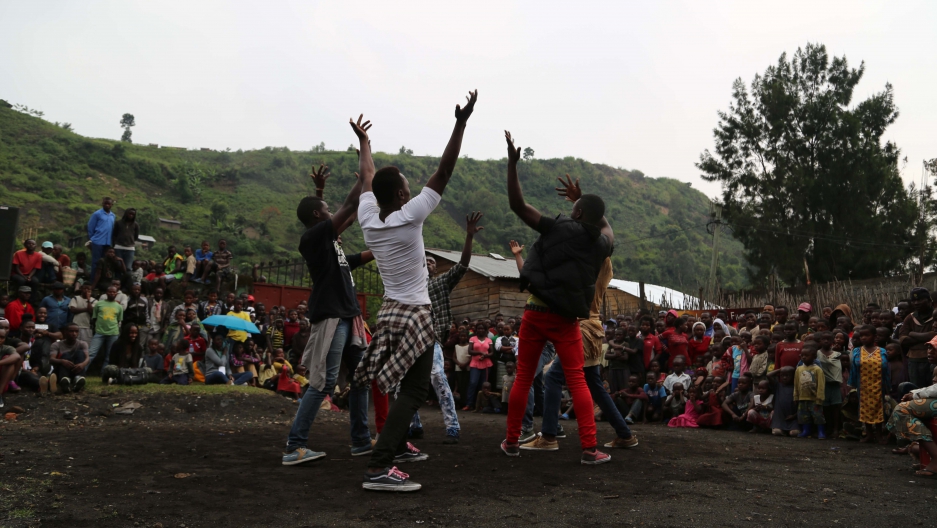 Dancers give a performance in Goma.

Students at this music workshop in Goma got a lesson in beat making — and a lesson in American race relations.

It was part of the Salaam Kivu International Film Festival.

Freelon was there on behalf of a community organization he founded called ARTVSM. 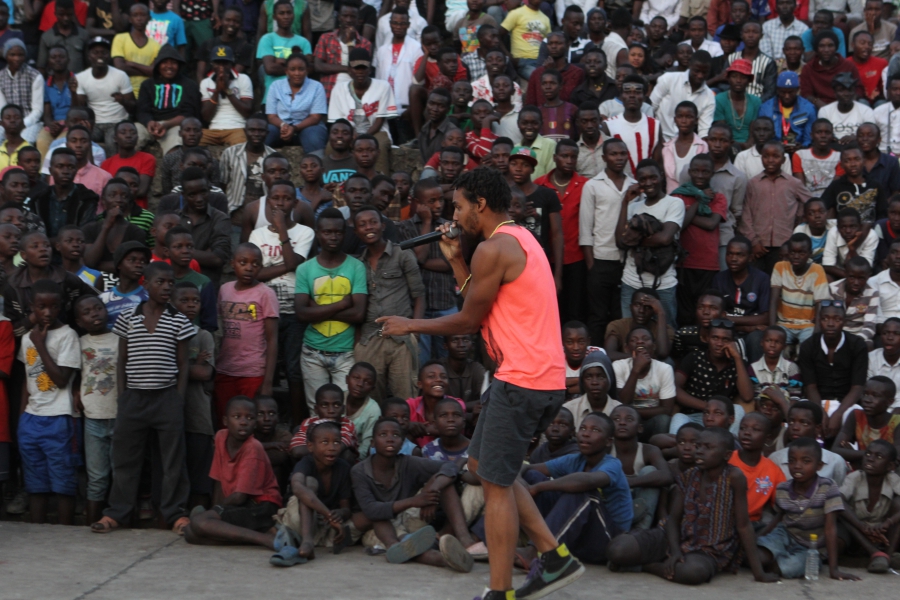 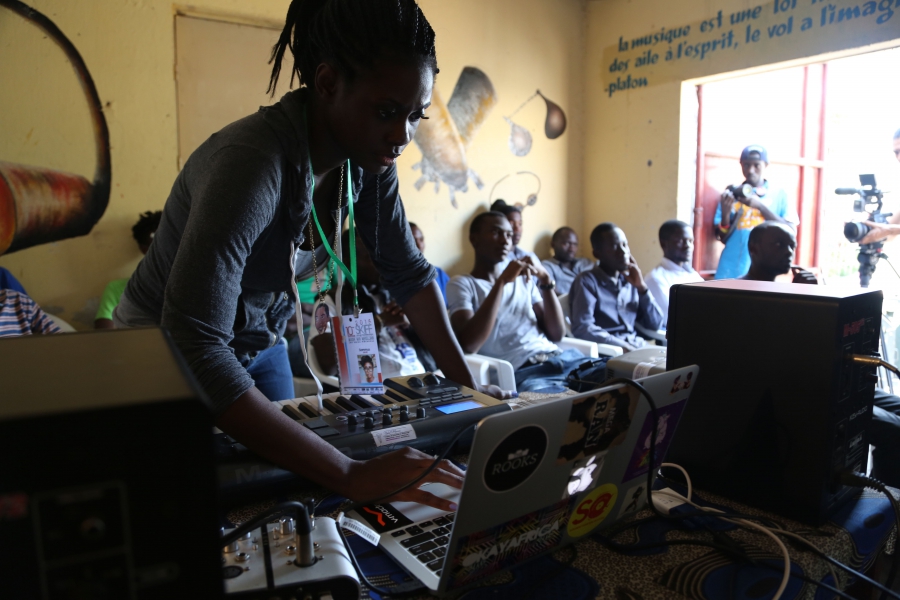 While the workshops were happening, the big news in the US was the string of African American churches being set ablaze.

Those discussion led to the creation of the song "Nguvu Ya Weusi" which is "Black Power" in Swahili.

“They wrote the words themselves,” says Freelon. “As soon as we got into this discussion about black power, they took the pen to the pad, and just started birthing super novas. I don’t even know how to describe it. Everybody’s writing and talking about cadence and flow and how long the verses need to be. All of the poetry came from the artists that you see in the video”.