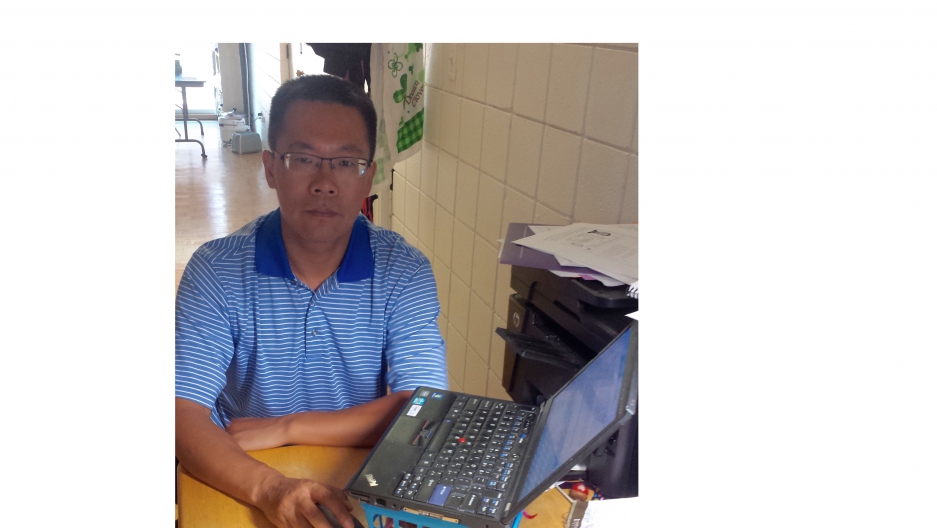 Authorities in China have detained more than 150 human rights lawyers and activists in recent days, in what observers say amounts to a sweeping government assault against Chinese civil society.

The latest targets in the government crackdown are members of the so-called “rights defense” movement.

For more than a decade, these lawyers, scholars and activists have fought for human rights in China on a case-by-case basis. They have done so by leveraging the power of publicity — especially on the Internet — and working within China’s own constitutional and legal system.

China is a one-party authoritarian state. But, for more than a decade, the leadership in Beijing has afforded human rights lawyers a narrow space to operate. And rights defenders have achieved some significant victories. One of their first big wins came in a 2003 case taken up by a lawyer named Teng Biao.

Teng, who was a law student in Beijing at the time, represented a graduate student who was beaten by police after failing to show proper identification. Along with two other young law students from Peking University, Teng petitioned China’s parliament on behalf of the victim. The lawyers eventually won their case and even got the law on police authority changed, making Teng one of the best-known human rights lawyers in the country.

“[W]e were shocked about how this man could be beaten to death just for having the wrong papers,” Teng said in an interview last fall.

Still, the recent round of arrests of Chinese rights defenders does not particularly surprise Teng, who says, “[it’s] part of the comprehensive crackdown on civil society since Xi Jinping came to power in 2012.”

“[Xi] has targeted the Internet, universities, NGOs, underground churches and other religious groups. The most active part of civil society are the human rights lawyers,” says Teng, who was detained several times by Chinese authorities in the past.

These days, Teng is living in exile in the US, splitting his time between Harvard and New York University, and staying engaged with human rights issues back home. Had he been in China during this past week, it is likely he would have been arrested too. Though he has been through it before, several times.

The first time he was detained, Teng says, he was grabbed by unidentified men off of the street. Teng says he assumed the men were working for Chinese state security. “Kidnapped” is the word Teng uses to describe what happened.

“It’s not according to the criminal procedure,” Teng says.

He was held in an unknown location, and says, “I didn’t know where I was.”

Teng says he was kept in detention for weeks, interrogated, tortured, and then finally released without being officially charged with anything.

Teng says the logic of Chinese authorities goes something like this: “If you criticize the government, then you are against the regime, and you have committed state subversion.”

Much of the Chinese public remains in the dark about these sort of detentions, Teng says, because of strict censorship of news, imposed by the government. But Teng says he still has faith that ordinary people in China support what the country’s rights defenders are doing and what they stand for.

One of President Xi’s often-stated goals is to establish the rule of law in China. But Teng says that is a largely empty promise. “Of course, China has more and more legislation. But in terms of human rights or political issues, they never use the law,” Teng says.

Xi is moving China back to Maoism, Teng adds. But he is still optimistic. “The chilling effect will not last long,” he says.

“Many ... lawyers will not stop. [They] will stand up to fight for human rights,” Teng says.

But Teng himself concedes that he cannot return to China, at least not anytime soon, because he is quite sure he would be arrested and sentenced to a long prison term.