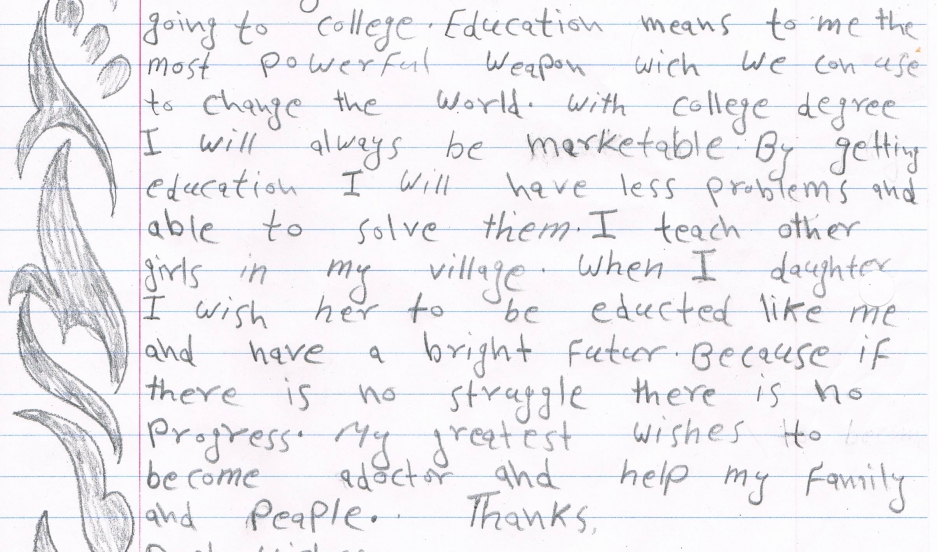 UPDATE: Thanks to an international fundraising campaign on the crowdfunding site Indiegogo, nearly $120,000 has been raised to build a community college in Deh Subz. Read more here.

The first ever school for girls in the rural village in Deh Subz, Afghanistan will graduate its first class this fall. Where they're headed from there, is still up in the air.

In spite of the dangerous odds, the Zabuli Education Center has been protected by village elders since its 2008 debut and transformed the town's girls, their families and community over the course of the last eight years. As GroundTruth Project filmmaker Beth Murphy's documentary, "What Tomorrow Brings," shows, the all-female student body has learned to read and write, but more importantly, believe in themselves and command respect when speaking up against forced engagements.

Want to know more about the Zabuli Girls School and the proposed Zabuli Technical College—potentially the first girls’ college in rural Afghanistan? Check out Build a School Today.

While a fundraiser by ZEC founder Razia Jan to build the girls a technical college is underway, for now, graduates have no where to continue their educations, putting them at risk of child marriage. As an excercise in ambition and hope, the girls were prompted to write college application essays. 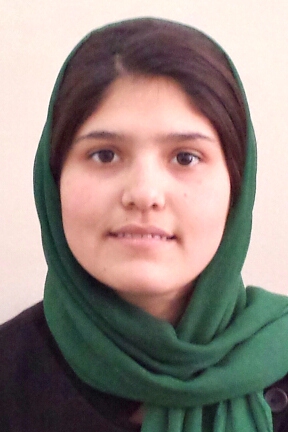 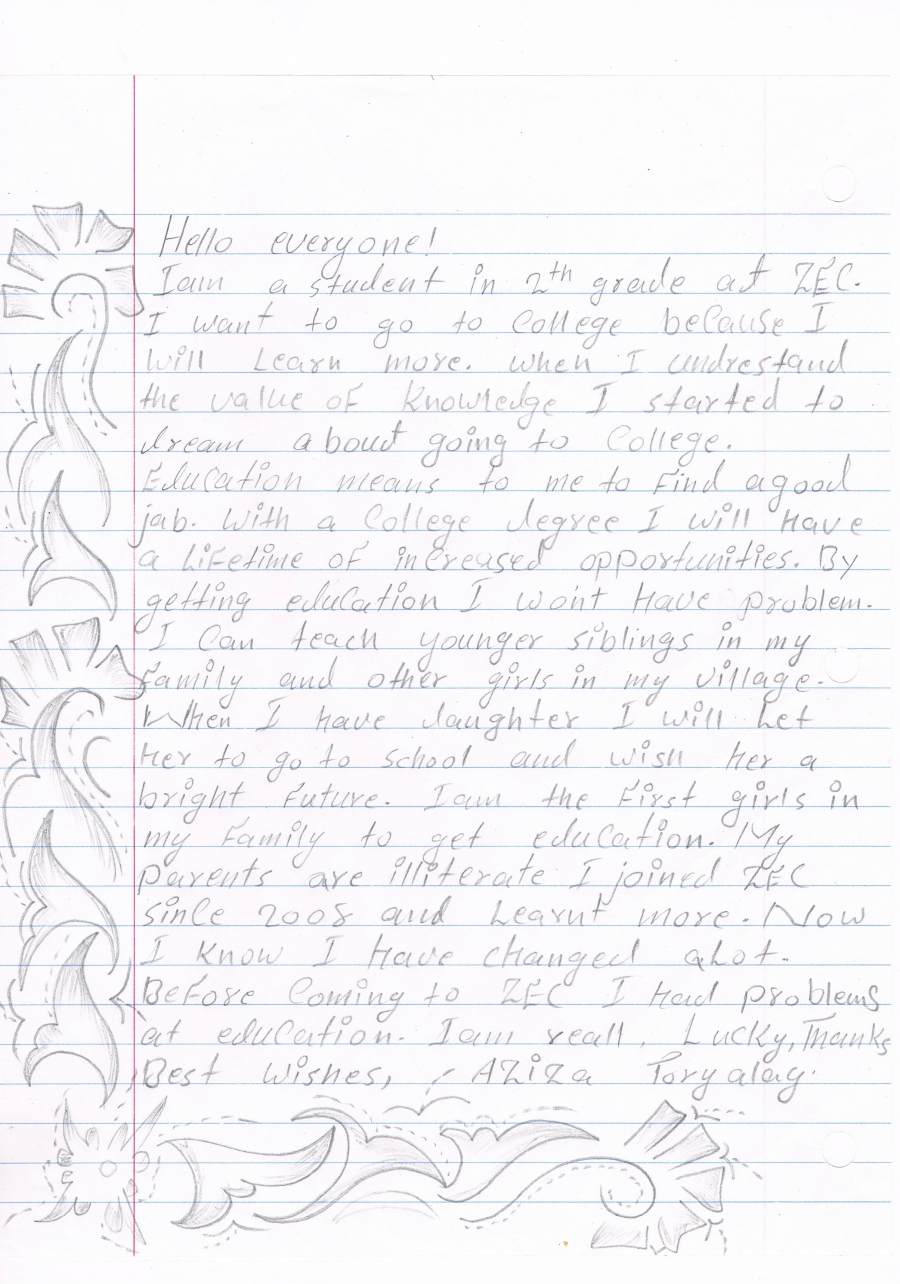 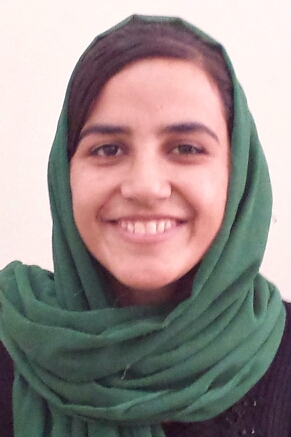 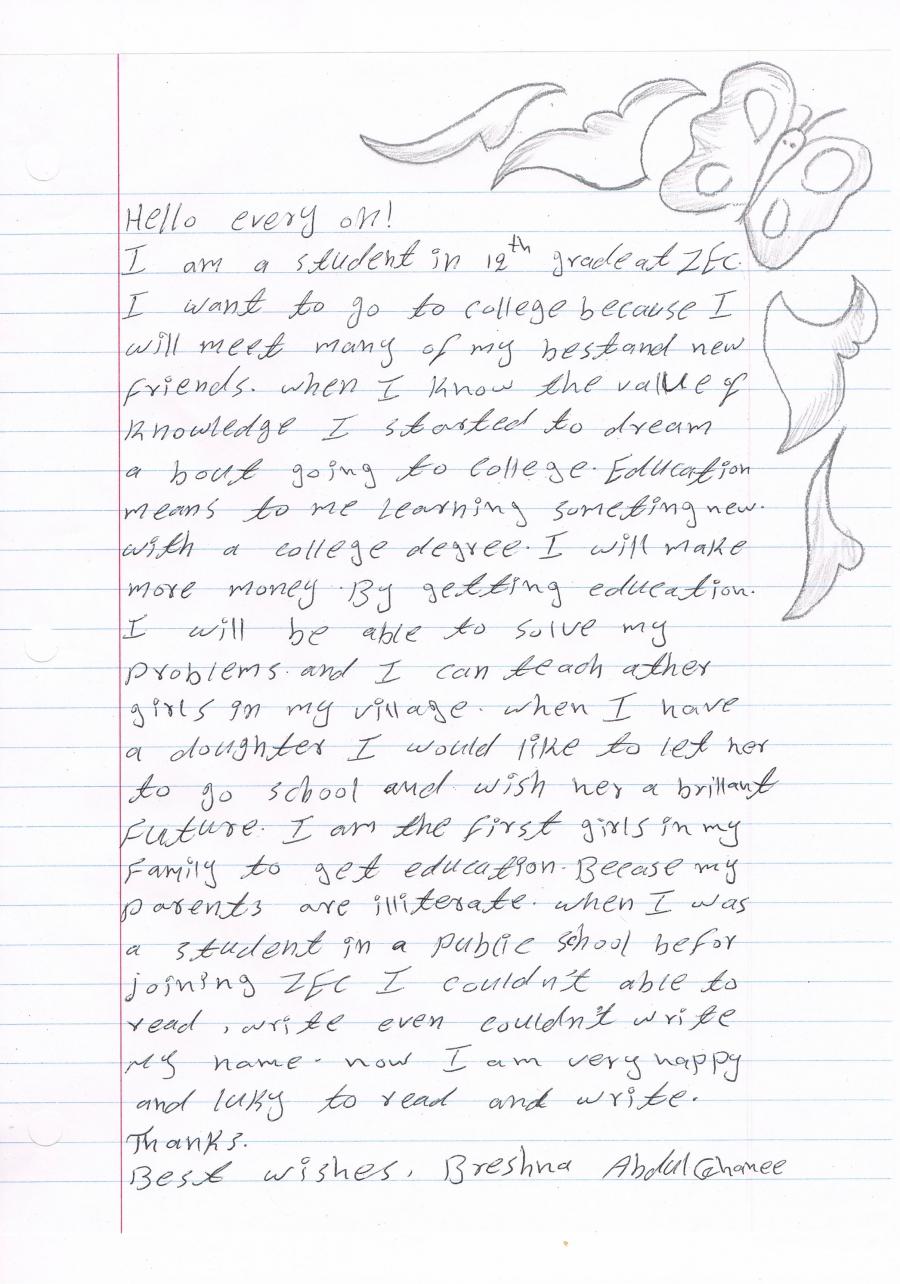 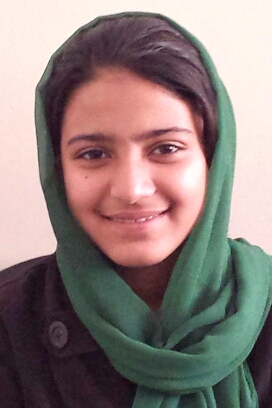 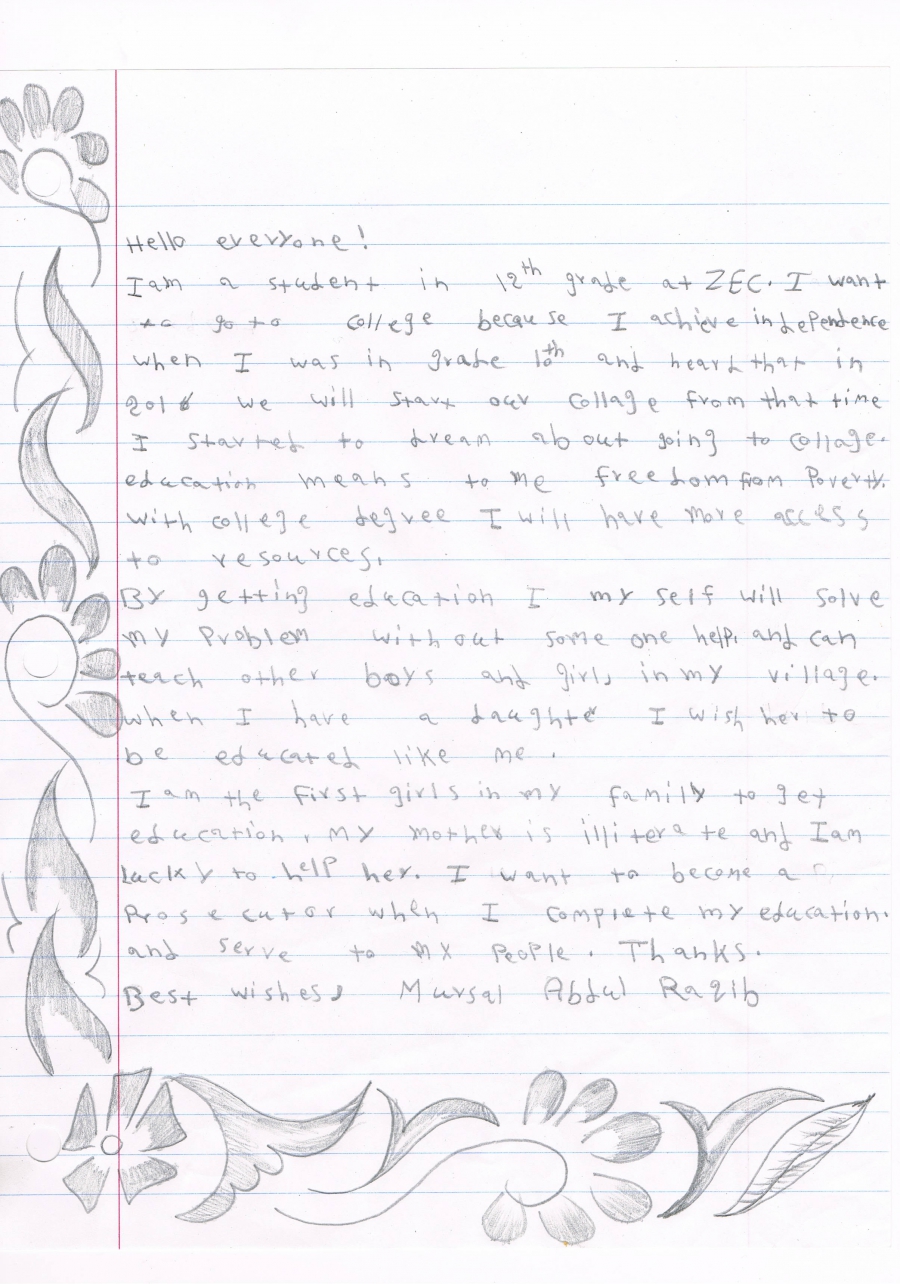 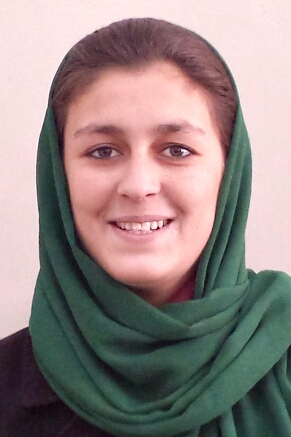 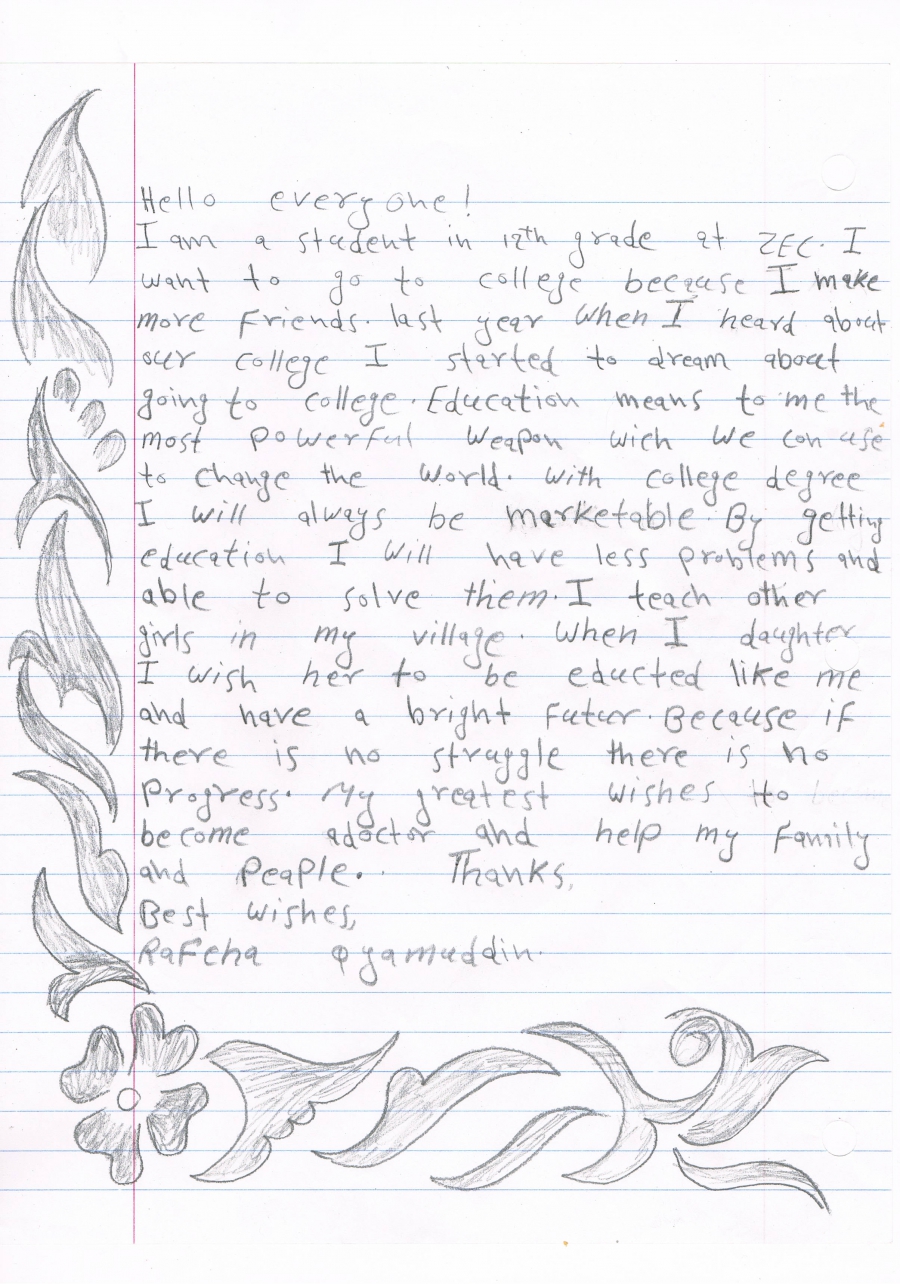 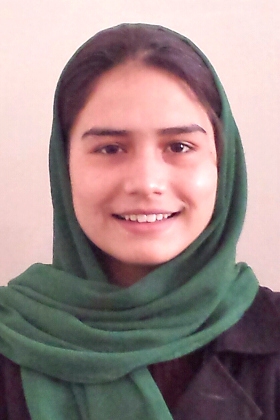 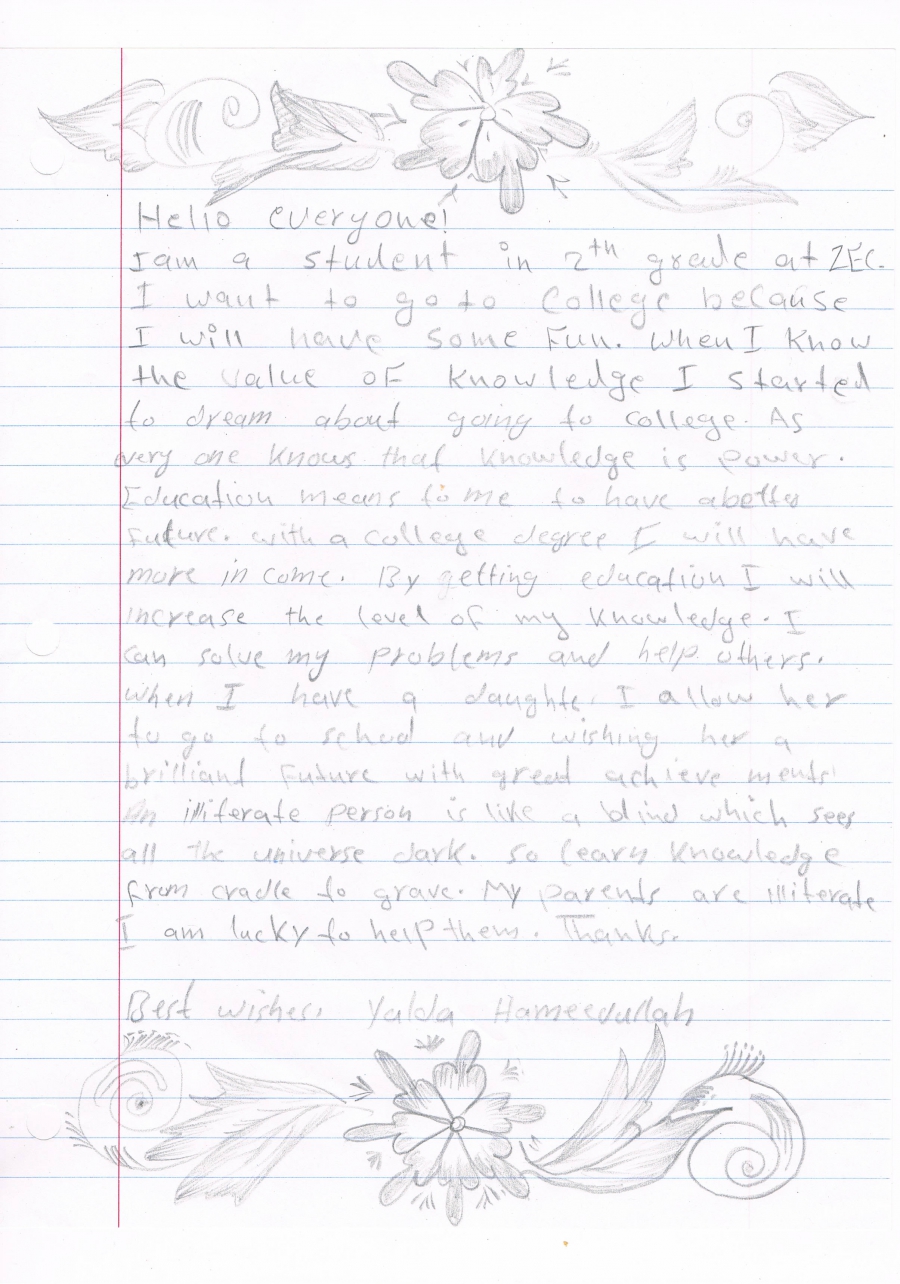 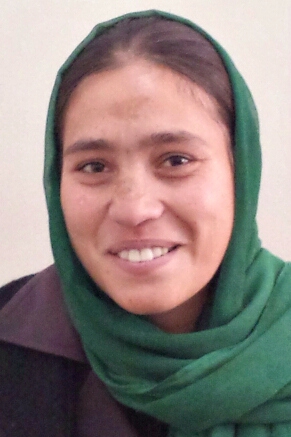 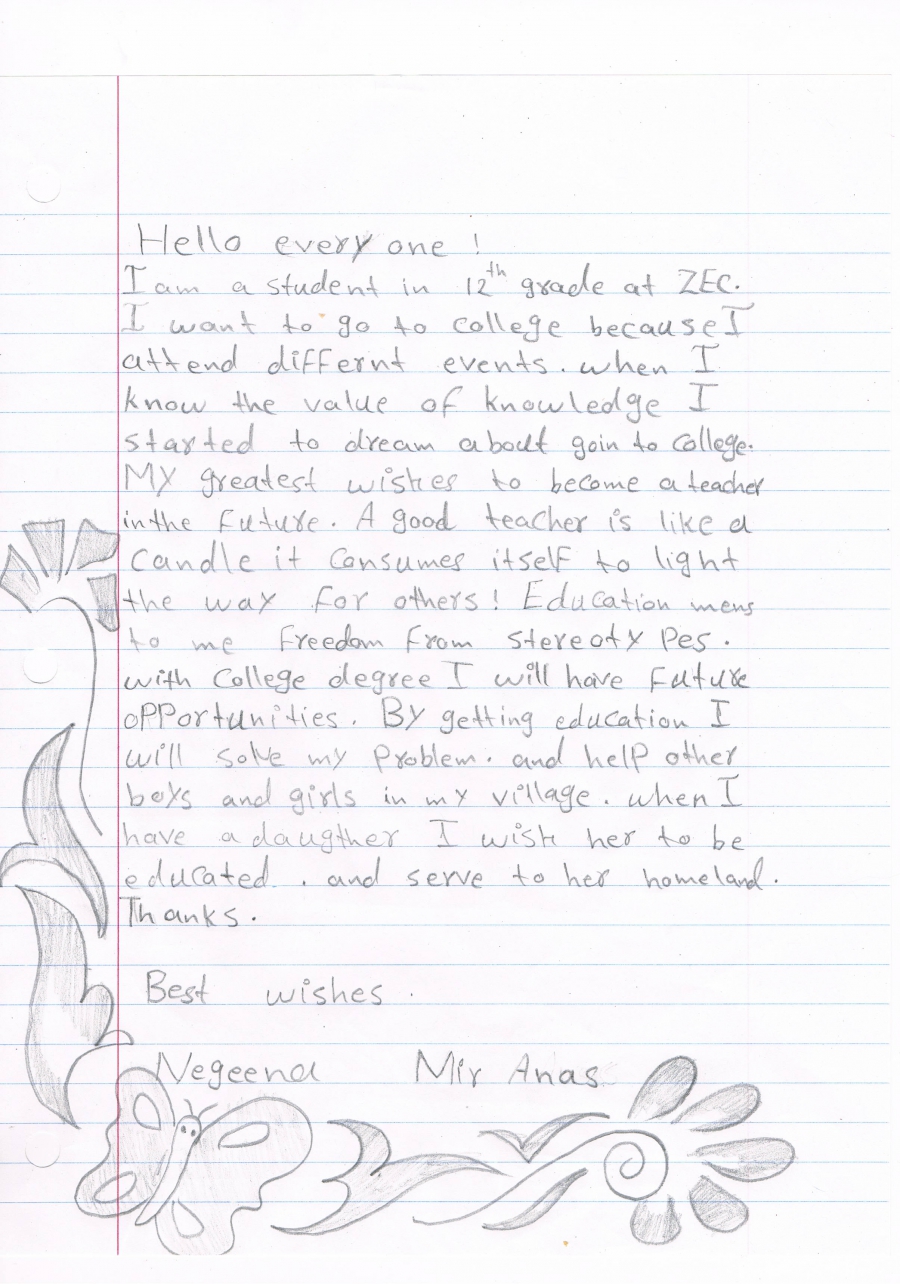 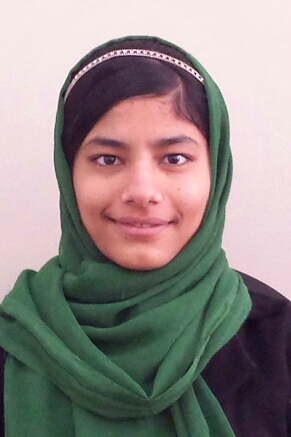 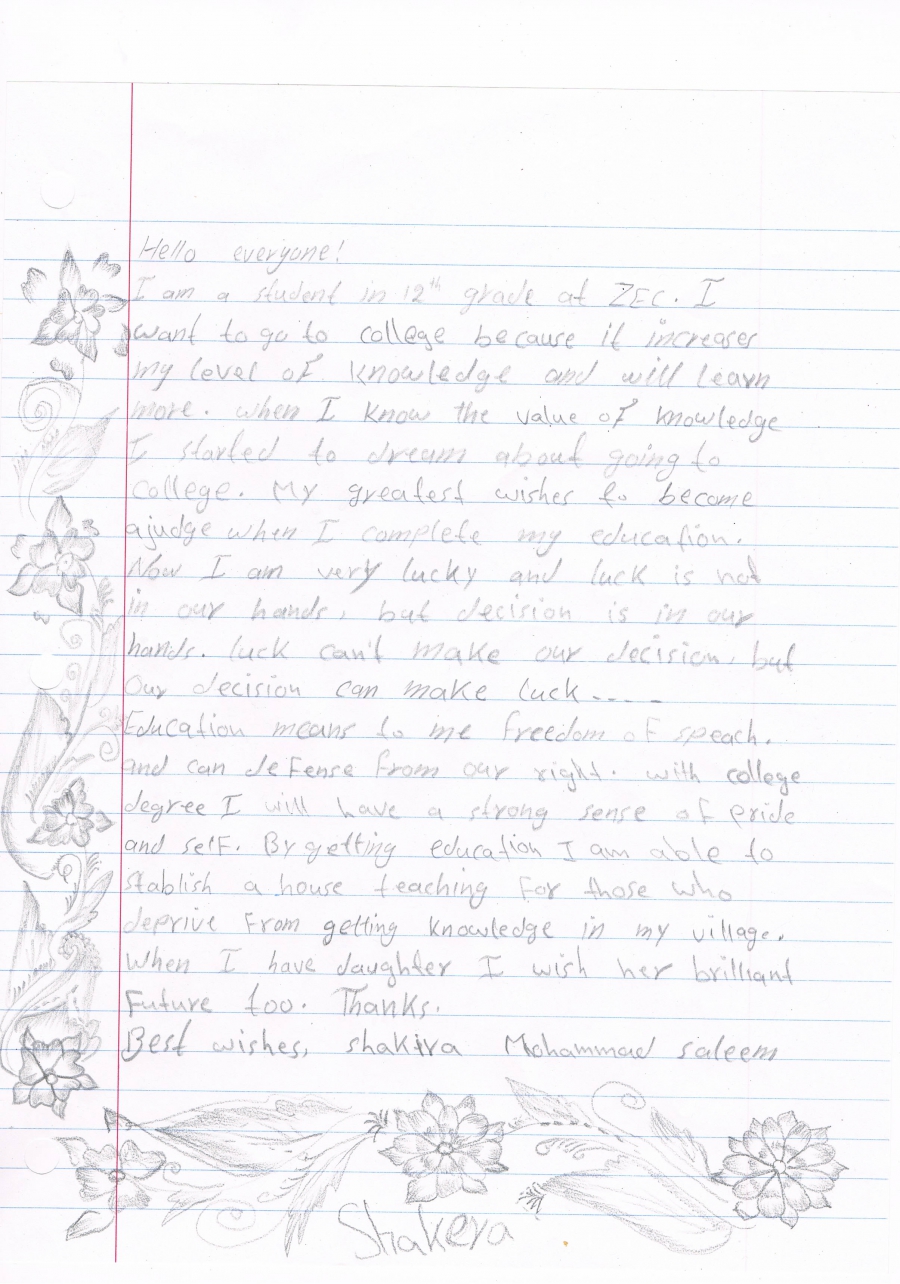