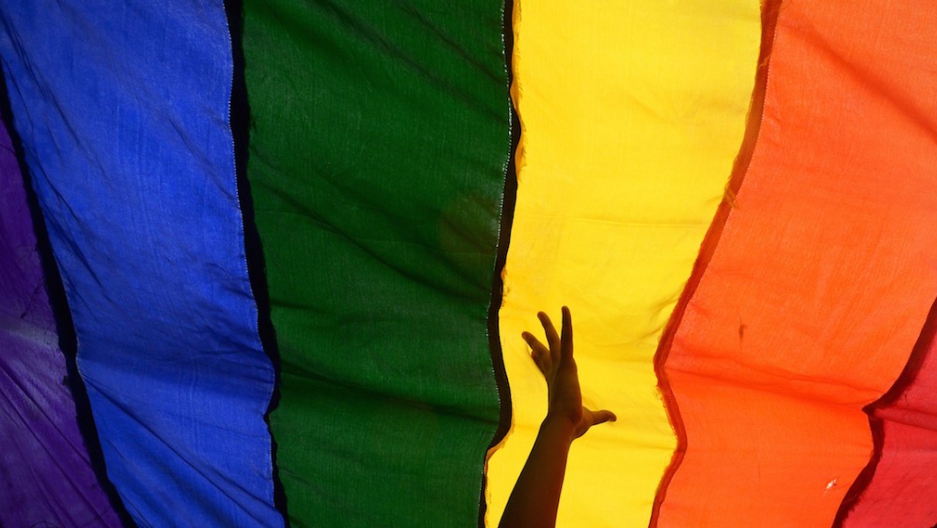 JOHANNESBURG, South Africa — On a continent where being gay is still overwhelmingly considered a crime, Mozambique is taking a rare progressive step forward.

The country's new penal code, which removes articles criminalizing homosexuality, will come into effect June 29 having been signed into law late last year. This means that no longer will "security measures" be allowed against people “who habitually engage in vices against nature."

While the Mozambican LGBT rights group Lambda is cheering this move as "a victory," the group had also wanted the new penal code to bar discrimination based on sexual orientation, according to MambaOnline. As well, Mozambique's government has persistently refused to register the group as a non-governmental organization.

But with the change to its penal code, Mozambique is bucking a trend. Uganda, Nigeria and the Gambia have all recently passed harsher anti-gay laws.

In 37 of Africa's 53 countries — not including Mozambique — same-sex relationships are illegal. In Sudan, Nigeria, Somalia and Mauritania, homosexual relations may be punishable by death.

South Africa, which borders Mozambique, is the only country in Africa to allow same-sex marriage.

A report published June 10 by the Academy of Sciences in South Africa argues against laws criminalizing homosexuality, and disputes claims that being gay is "un-African."

"Sexual diversity has always been part of a normal society and there is no justification for attempts to eliminate people who are not heterosexual from society," the report says.

It adds that stigmatization and criminalization of homosexuality have made it difficult to treat HIV and other sexually transmitted diseases.
"Efforts should rather be focused on countering the stigmatization that creates hostile and violent environments," the report says.