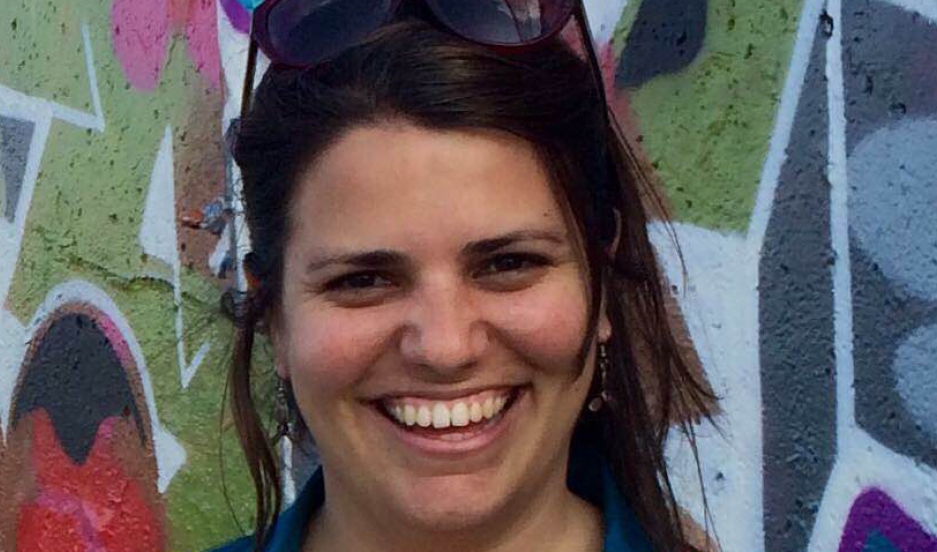 Elaine Diaz is a professor of journalism at the University of Havana.

Cuba does more to muzzle its media than any country in the Americas. Its constitution doesn't permit an independent press. But the island's mind-numbing, government-run media just might meet its match when a young Cuban blogger returns to the island next week and tries to launch an online citizen journalism project.

"I don't expect too much support from the government. I'm kind of expecting tolerance, but I'm not sure if I can count on that," says Cuban Elaine Diaz, author of the blog La Polémica Digital. "It's going to be really challenging."

Diaz has just completed a year as a Nieman fellow at Harvard University. In a few days, she'll return to her job as a journalism professor at the University of Havana and launch Periodismo del Barrio, an effort to push the limits on investigative reporting in Cuba.

The project will focus on stories from communities vulnerable to natural disasters, like the hurricanes and heavy rains that are common on the island.

"Our main purpose is not to do breaking news," she says. "It's kind of making the government, the local government accountable."

Diaz admits that Cuba's government has not approved her project. And what she's planning to do isn't legal. That's why she's trying to register the effort in a third country.

"We are going to work in the same kind of limbo that a lot of citizen media are working in right now in Cuba," she notes.

Diaz says she expects she'll receive pressure from Cuba's government. But she hopes the quality of the local media generated will sustain the project.

Periodismo del Barrio has advertised for three more journalists to join its staff. So far Diaz has received 96 applications, far more than she anticipated.

"People don't trust easily someone who launches a new media. That's why I wasn't expecting too many applications," Diaz says. "But I think they trust me, they trust the project. They know that something really good could come out."

Periodismo del Barrio, according to Diaz, will be modelled in part on "small media" that she's studied in the US, including outlets like the New Haven Independent, The Texas Tribune and ProPublica. And she's ready to act fast, because she says Cubans don't feel represented by government-run media and are ready to have a conversation about creating something new.

It's unclear whether the powers that be in Cuba are as ready as Diaz is. And it's far from certain what might be the repercussions for journalists who challenge authorities. But that's a risk Diaz is ready to take.