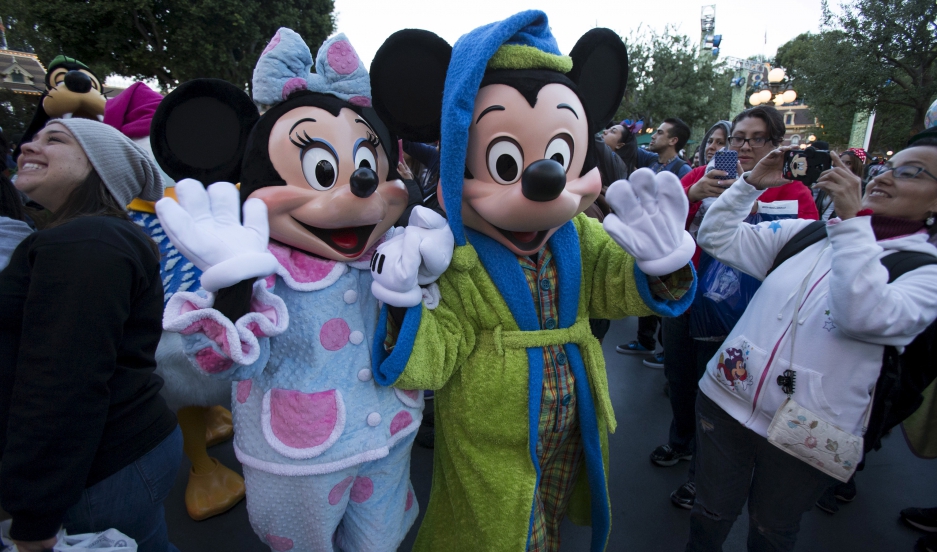 The characters of Mickey Mouse and Minnie Mouse greet guests during Disneyland's Diamond Celebration in Anaheim, California May 23, 2015.

A US senator demanded an investigation of a US visa program that Walt Disney World used to replace 250 American workers with Indian laborers who were flown in to take their jobs.

Before cleaning out their desks in October, some of those 250 employees were told that they had one last indignity to perform: Train the new group of cheaper foreign workers.

US Senator Bill Nelson urged a probe late Friday after a report in the New York Times. Nelson said the foreign H-1B visa program "was created to help fill jobs when there were labor shortages, not to take jobs away from anyone.” According to the Times, Disney sought out the help of an outsourcing firm in India called HCL America and the new workers were brought to the US on H-1B visas. The H-1B visa program allows companies to place foreigners with advanced science or computer skills in positions that they can't fill otherwise, but critics say Mickey is being a little mousey on the facts here.

"Many of the American workers were working in the information technology section of Disney ... the people who are making sure that the cash registers are running and that the ticket sales are working," says Ron Hira, who teaches at Howard University and had researched guest worker visas.

To spell it out, Disney style: P-R-O-F-I-T M-O-U-S-E: The company reported $7.5 billion in profits in fiscal year 2014. Posters on social media have urged people to stop going to Disney theme parks, buying its products or seeing its movies. The hashtag #BoycottDisney has become popular on Twitter.

Hira, who has written about the Disney case, says that the company made the decision to hire Indian employees simply because it's a profitable business model.

Critics note these weren't jobs Americans couldn't do. Americans were doing these jobs. Disney merely used the law in a way that left many Americans jobless.

The H-1B visa program has been active for years and many other major companies have used it to hire cheaper labor.

"This is widespread phenomenon, it's the who's who of the Fortune 500, maybe even the Fortune 1000," Hira says. He gives the example of Best Buy, Cargill, Pfizer and even Harley Davidson. The list goes on.

Meanwhile, there's not much that the workers can do.

"There's almost no recourse for the American workers," Hira says.

Not only that, companies such as Google and Facebook are pushing to increase the limit on the number of workers that they can bring in via the H-1B visa. "We could see a massive increase in H-1B visas within this Congress," Hira says.

Having talked with some of the laid off workers from Disney and other companies, Hira says many of them feel devastated. Some have been able to find new jobs at Disney; others are struggling to make ends meet. Some told him they feel this has been an attack on their dignity.

"It's not that your job is being shipped offshore," Hira says, "They're bringing in a guest worker to replace you."