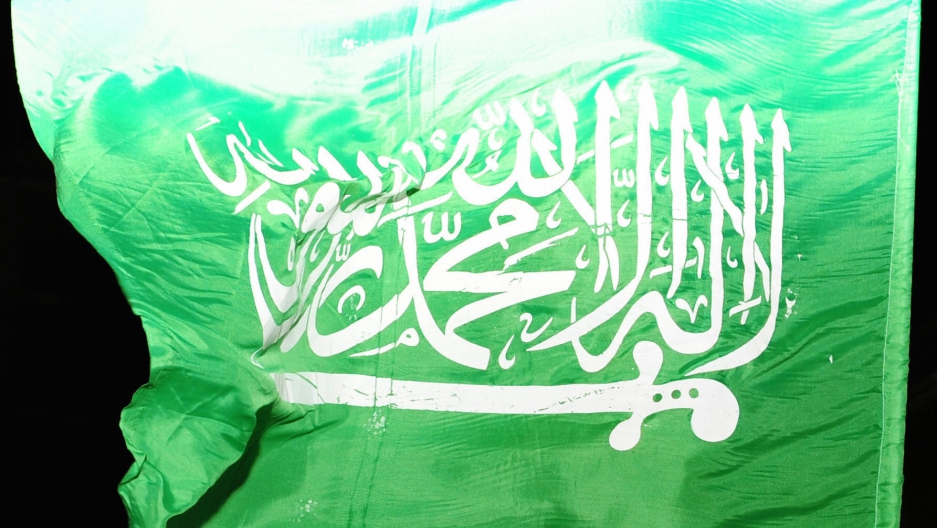 BEIRUT, Lebanon — Nearly half of the 90 people executed in Saudi Arabia this year were sentenced for nonviolent drug offenses, according to Human Rights Watch.

A total of 41 people have been executed for crimes related to drugs since the beginning of 2015, the rights group said on Monday.

Executions in Saudi have already surpassed the total number for 2014, which reached 88.

HRW noted that the majority of those killed had committed crimes that did not mandate a death sentence under Islamic law, meaning they were sentenced at the judge’s discretion:

“The Saudi Press Agency (SPA), Saudi Arabia’s state news agency, said in news releases that only 14 of the 90 prisoners executed so far in 2015 were convicted of Hadd (“limit”) crimes for which Islamic law mandates a specific punishment, including the death penalty, while 27 were sentenced under the Islamic law concept of Qisas, or eye-for-an-eye retribution for murder. Judges based their sentences for the other 49, including the 41 for drug-related crimes, on judicial discretion.”

“Any execution is appalling, but executions for crimes such as drug smuggling that result in no loss of life are particularly egregious,” said Sarah Leah Whitson, Middle East and North Africa director at Human Rights Watch. “There is no excuse for Saudi Arabia’s continued use of the death penalty for these types of crimes.”

Saudi Arabia has one of the highest death penalty rates in the world, which can be applied for crimes such as adultery, sorcery, apostasy and drug offenses.

Despite the kingdom’s appalling human rights record, which goes far beyond its liberal use of the death penalty, Saudi Arabia remains a key US ally and one of the largest purchasers of US military equipment.

According to a report by William Hartung, director of the Arms and Security Project at the Center for International Policy, Saudi Arabia has been the largest recipient of US weapons exports under President Barack Obama, with agreements worth $46 billion. Congressional researchers put the number as high as $90 billion since 2010.