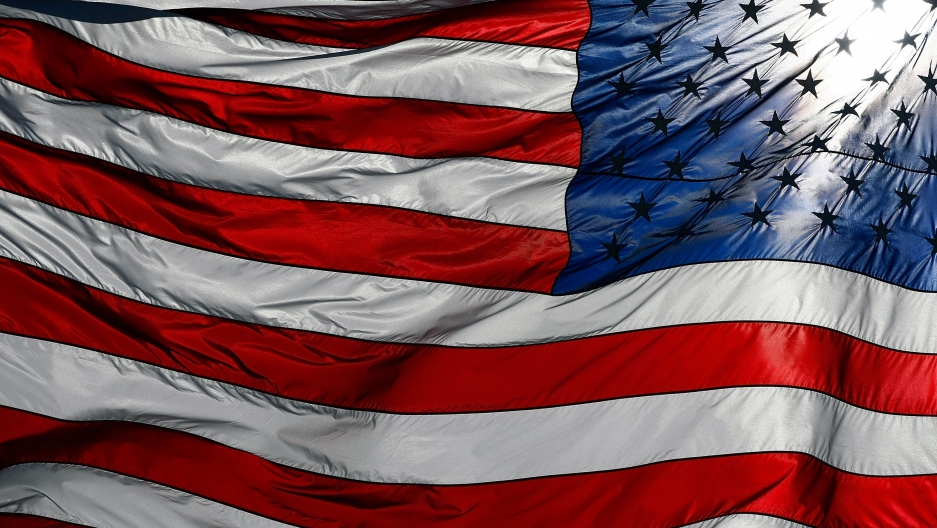 Call it "spreading democracy," call it a liberation, call it a toppling of dictators, call it whatever the heck you want. America just saved football — which the whole world can now start calling "soccer," thank you very much.

In a series of early morning raids that provoked shock and awe among fans, teams of Swiss security forces apprehended and detained seven FIFA officials at a hotel compound in Zurich.

The Swiss — not know for their willingness to support US foreign interventions — were acting on behalf of the US Justice Department, who had requested the extradition of the officials on charges that include “racketeering, wire fraud and money laundering conspiracies, among other offenses, in connection with the defendants’ participation in a 24-year scheme to enrich themselves through the corruption of international soccer.”

"They corrupted the business of worldwide soccer,” said US Attorney General Loretta Lynch at a press conference held hours after the arrest.

FIFA, a global organization with cash reserves of more than a billion dollars, has long been plagued by allegations of corruption and a disregard for human rights. The federation's Secretary-General, Jerome Valcke, once said that “less democracy is sometimes better for organizing a World Cup.” (The US federal government and the United Nations have not sought to use sanctions against FIFA, and it does not appear on the State Department's list of Foreign Terrorist Organizations.)

More from GlobalPost: Here's what FIFA's corporate partners are saying about the indictments

So far, the US operation against FIFA appears to have been markedly better received on the global stage than previous foreign interventions, like those in Iraq, Libya and Afghanistan. The Washington Post, which backed the Iraq War, also found cause to support this latest adventure.

“The best American foreign policy action taken in 2015,” read the headline on a story on the newspaper’s website Wednesday.

Josh Barro, a reporter at The New York Times — a newspaper which built the case for the Iraq War with its later discredited reporting on Saddam Hussein’s WMD program — wrote on Twitter:

Dear World: We don't even like soccer and we're still going to clean up FIFA for you. Love, America. http://t.co/tqmhDBP9dw

Messages of gratitude filled social media as people thanked the US for pumping football full of freedom — most notably from Britain, where the game of football was invented.

God bless #America, no other country was tenacious enough to investigate #FIFA, thank you so much. pic.twitter.com/nptZfklYer

Thank you America for making arrests in FIFA, as a Brit, I will wave your flag with much less reluctance when I'm there on the 4th July

Many Americans who had probably never heard of FIFA before Wednesday were nonetheless happy that an enemy of democracy had been smashed.

As Grandpa always used to say... soccer is a communist sport... so here we are back on the front lines again fighting communism #america

Absent in the jubilation surrounding the arrests was a solid plan for what would replace FIFA should the investigation go any further. A transitional government perhaps? But for now, it’s celebration time.