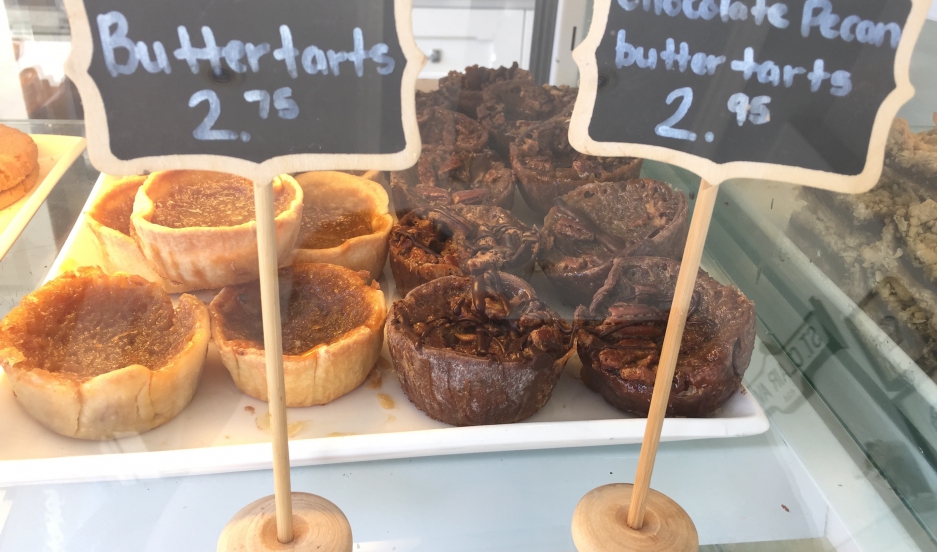 A sampling of the wonderfully sweet butter tarts baked fresh daily at Leah's Bakery in Toronto.

Chocolate chip cookies are a quintessentially American treat; A croissant, or maybe a pot de crème, may be the quickest way to sample a taste of France; but food writer Steve Dolinsky is on a quest to discover the most popular, sweet treat up in Canada — and he thinks he's found the answer.

“You go to any bakery, any market, and you're going to see butter tarts," he says. "I mean, every place in Toronto, somebody's got an opinion about butter tarts. They are just all over Ontario.”

Butter tarts — or sugar pies, or tarte au sucre, depending on whom you ask — are almost as popular a topic as hockey, Dolinsky says. Styles do vary a bit, but essentially all of the Canadian tarts are all made with eggs, brown sugar, butter and a little corn syrup. It’s all combined inside a flaky pastry shell small enough to fit inside your hand.

“It’s so intense, and it’s packed with sweet and fat," Dolinsky says. 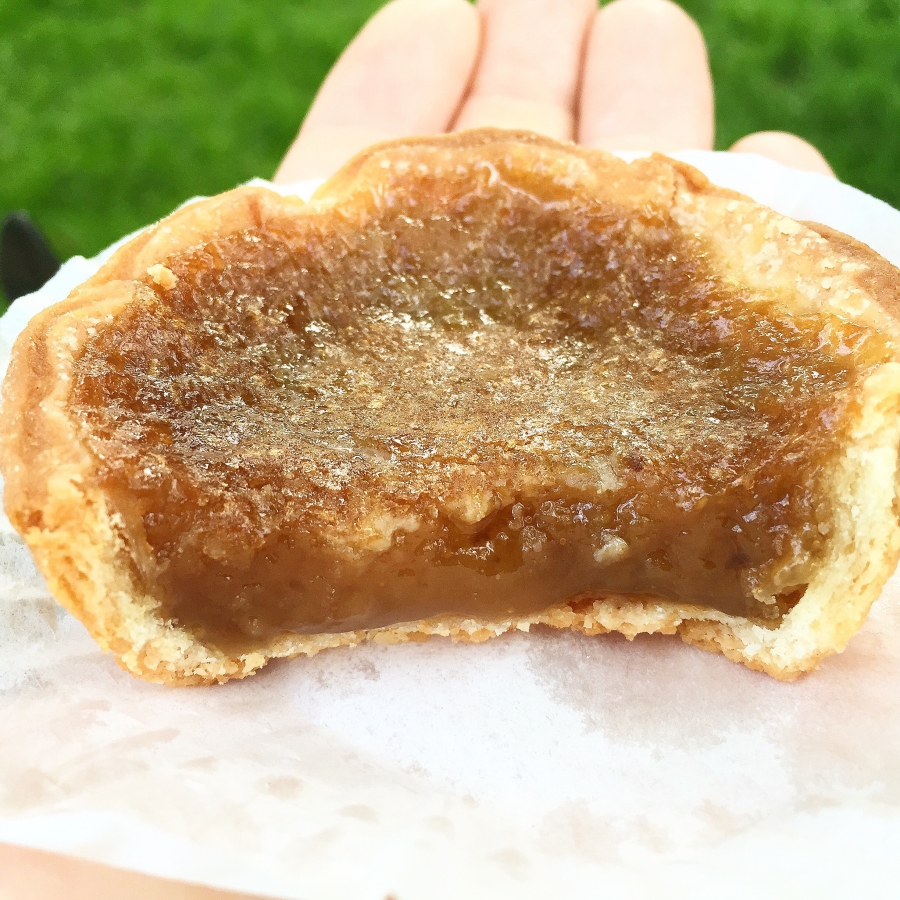 Dolinsky isn't the only foodie to be taken with these sweet treats. "The butter tart is one of Canada's quintessential culinary delights,” declares Rebecca LeHeup, the executive director of the Ontario Culinary Tourism Alliance. “The earliest recipe was found in the Women’s Auxiliary of the Royal Victoria Hospital Cookbook, printed in 1900 in Barrie, Ontario. ... While traditional versions have raisins, it’s not unheard of to find walnuts or pecans in your tarts too.”

And speaking of nuts, some people are a bit nuts — and particular — about the pastries.

"Sometimes you can actually have so much filling that it’s just like too much, and you finish and you’re on a crazy, crazy sugar high," LeHeup says. "Or you have so much pasty that you’re like, where's the tart? Right? So you have to have the perfect blend."

Yet Andrea Crossan, The World's one-woman encyclopedia of all things Canadian, has never eaten a butter tart.

For her part, Crossan recommends trying Nanaimo bars, a dessert treat that’s named after the city of Nanaimo, British Columbia. It has a crumbly wafer base topped with some custard or butter icing and coated with melted chocolate.

“They’re the bomb," Crossan says, and warns her fellow Canadians: "I think that you're going to have to re-think your whole butter tart obsession." 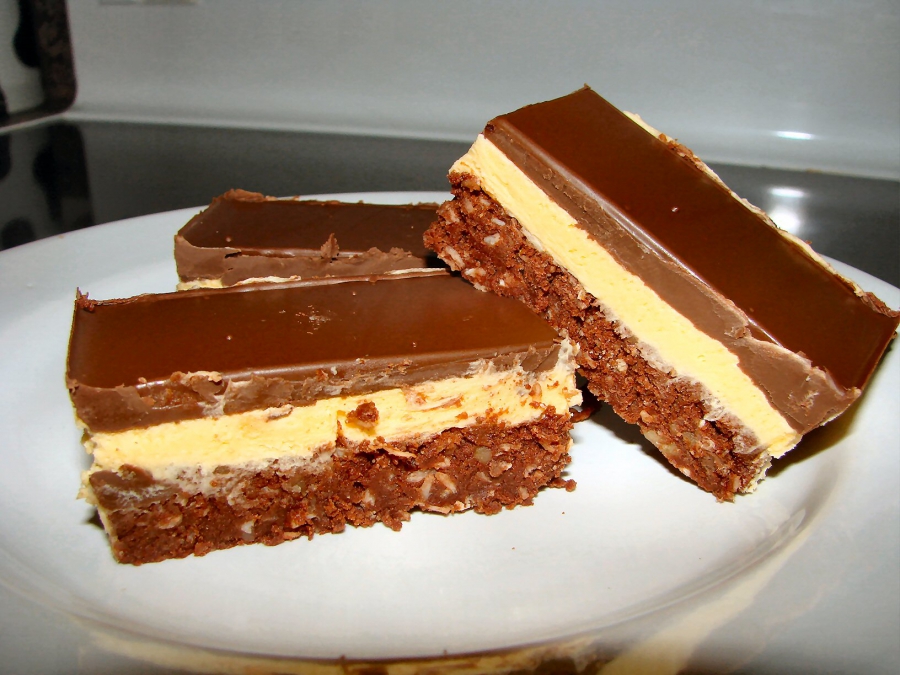 Should Nanaimo bars be the king of Canadian dessert?