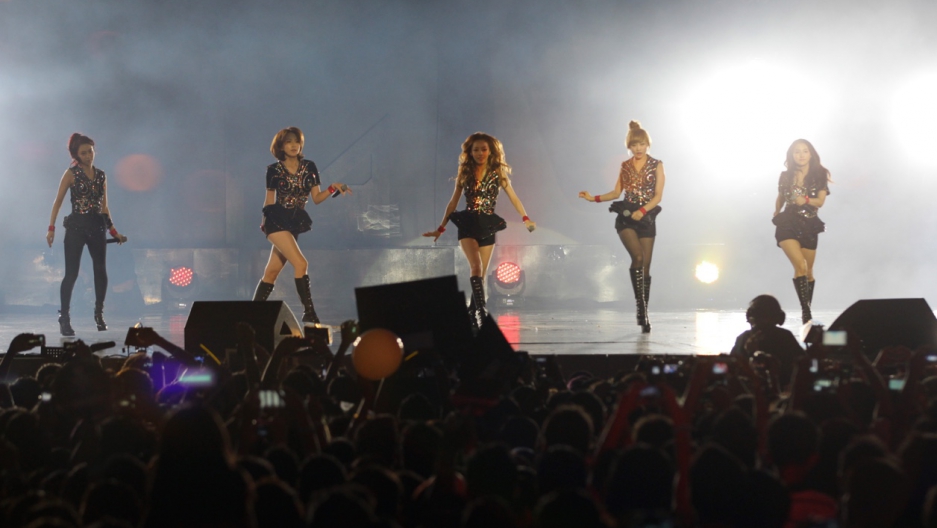 BANGKOK, Thailand — Malaysia’s top Islamic morality regulators, who spend their days warning about the insidious dangers of puppies and yoga and other things, have embarked on a new mission.

They want to ruin concerts.

Malaysia’s official Department of Islamic Development is notoriously uptight. Though many Malaysians regard themselves as cosmopolitan, and the prime minister boasts the nation is “moderate,” the department’s fatwa council is forever lecturing everyone on threats to their virtue. Most Malaysians shrug them off.

The overzealous edicts that routinely emerge from the agency, seemingly designed to please a conservative local political base, often draw international attention. One of America's best-known religious scholars, Reza Aslan, recently condemned the agency's often absurd recommendations. He told The Malaysia Insider that "the very notion that a group of old men gets to decide for me or for you what is the proper interpretation of my (Islamic) faith — that goes against the very fabric and nature of Islam."

Now the department’s top minds — unelected, aging religious scholars who report to the prime minister's office — have decided to rethink the concert experience.

Here are their new guidelines. Keep in mind, this is a fairly affluent nation (by global standards). It attracts K-pop groups as well as Western stars like Rihanna and Gwen Stefani.

1. Guys and girls should be segregated on opposite sides of the concert hall.

2. The stage should be segregated too. Female singers shouldn’t perform with male back-up dancers.

3. Performers without “noble personalities” should be banned from performing.

4. No singers with criminal records.

5. Female performers can’t expose their “awrah,” the parts of the body that must be publicly concealed under some interpretations of Islamic law. Under Malaysia’s most common interpretation, this would likely mean wearing a hijab and loose fitting clothes.

6. No jokes that cause “excessive laughter.”

8. No dancing that provokes lust.

In other words, if it would offend a Victorian-era grandmother, it has to go. The Islamic Development department has taken so much ridicule and heat for this they’ve been forced to clarify that these aren’t laws per se — just strong suggestions by the government’s enforcers of morality.

Either way, most Malaysians are unlikely to listen.