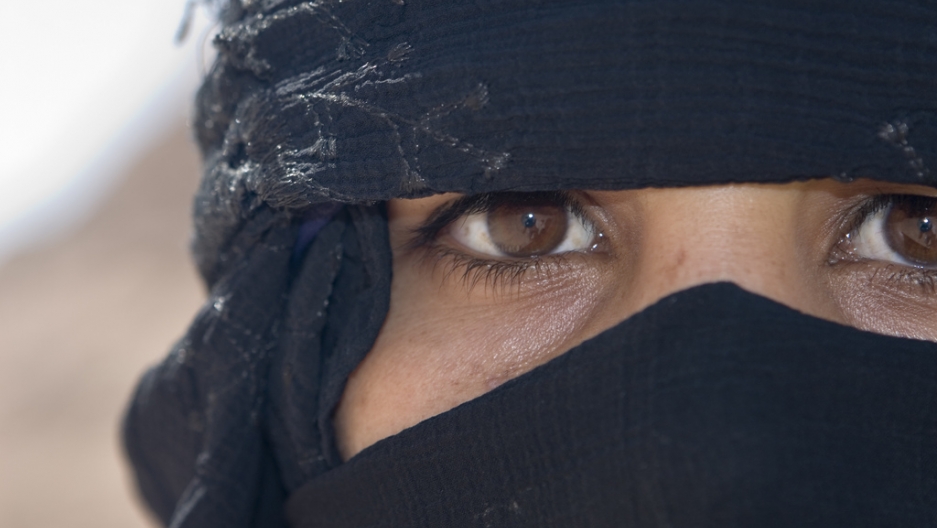 Sometimes, taking off your headscarf is more difficult than putting it on.

Mona Eltahawy, journalist, activist and author of new book “Headscarves and Hymens: Why the Middle East Needs a Sexual Revolution," moved with her family from the UK to Saudi Arabia when she was just 15. She began to wear the hijab, a form of dress that involves a headscarf.

“The headscarf for me was a way to save myself from men’s eyes and hands” Eltahawy said. “In Saudi Arabia, you have two options: You either lose your mind or become a feminist. First I lost my mind, because I fell into a very deep depression. And then I discovered feminism and it saved me.”

After graduating from American University in Cairo in 1993, she made the hard decision to take off the headscarf. “It was much easier to choose to wear the hijab than to choose to take it off,” she said.

That decision, and the guilt she felt afterward, is detailed in her new book. "Headscarves and Hymens" evolved out of a 2012 column she wrote for Foreign Policy. “Whatever an outsider may think about the status of women in the Arab world,” she wrote, “the reality is much, much worse.”

That column started a firestorm and also informs the thesis of the book; that the Middle East needs a sexual revolution.

Take Yemen, where half of the women are illiterate. The country is being torn up by warring factions and Saudi-led military strikes. It’s easy to push off talk of gender equality and identity politics. Eltahway says that's a huge mistake.

“Huge swaths of the Arab World are being remade now, with far-reaching and unguessed-at repercussions, and women and men have an unprecedented opportunity to confront, root out the systemic hatred of women that reduces us to little more than our headscarves and hymens,” she writes.

This story is based on an interview from PRI's To the Point with Warren Olney.