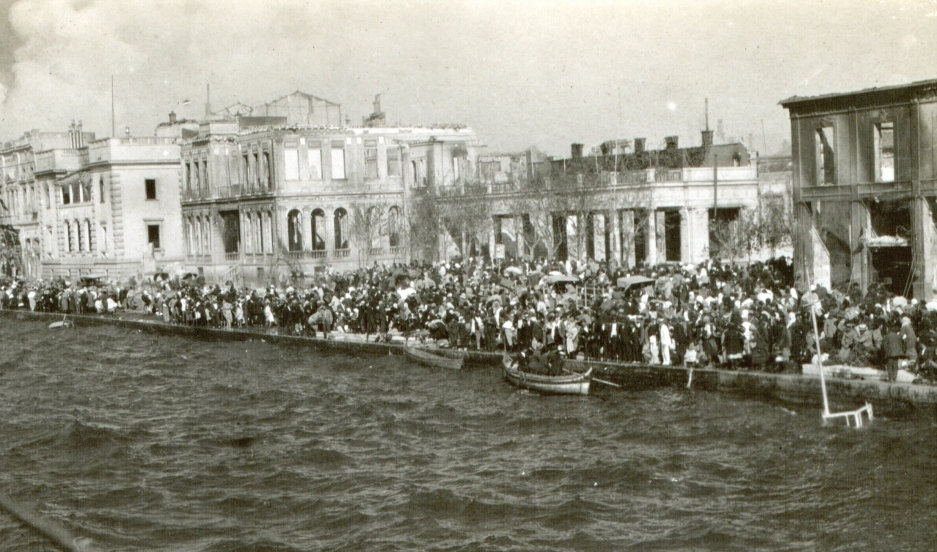 An American minister organized a last-minute sea rescue of 250,000 people from the Ottoman city of Smyrna at the height of the Armenian genocide

The final chapter of the genocide that swept Turkey at the beginning of the 20th century was written in Smyrna, one of the richest and most cosmopolitan cities of the Ottoman Empire.

It was there, in Smyrna, where a small-town minister from upstate New York put together one of the most astonishing rescues in history. He saved the lives of tens of thousands of Christian women and children.

His name was Asa Kent Jennings, and he is worth remembering now at the centennial of the Armenian genocide. His memory is also timely now that the problem of Christian persecution has arisen again in the Mideast and refugees are flooding out of Africa seeking safety in Europe.

Jennings was an unlikely hero. Barely over 5 feet tall with a crooked back that was an artifact of a bout with tuberculosis, Jennings had only recently arrived as an employee of the YMCA, which had a chapter in the city. 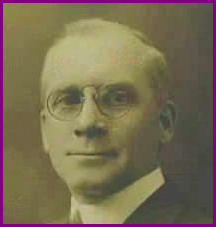 The time was September 1922, and the Turkish nationalist army had entered the city and soon set to slaughtering its Christian residents — both Armenians and Greeks. Tens of thousands of refugees who had fled the country’s interior ahead of the Turkish army were packed in the city’s streets and churchyards and along its waterfront.

On September 13, the Armenian section of the city was afire — probably to dispose of the corpses that lay in the streets — and soon the fire spread to the rest of Smyrna. The city was a hell of heat and Turkish brutality for the helpless people gathered there. Nearly all of the refugees were pushed to a narrow band of pavement of the city’s Quay between the fire and the sea.

Ironically, warships from Britain, the United States, France and Italy were in Smyrna’s harbor at the time of slaughter and fire and at first chose not to get involved. Eventually, the British saved a few thousands as the fire pushed the refugees into the sea, but when the fire died down, the rescue effort ended. About 80 percent of the city had been destroyed.

Hundreds of thousands of pitiful people were left to die on the city’s waterfront. Soon, hunger, thirst and disease began to take their tolls.

The situation seemed hopeless. There were no ships available or willing them to transport the people from Smyrna, and the Turkish army began marching them into the interior, where they would be killed or often marched until exhaustion took their lives.

Then, incredibly, Jennings, who had set up a First-Aid station for pregnant women in an abandoned house on the waterfront, went into action. He later said that he had felt the hand of God on his shoulder.

The next several days would make history. Using a bribe, a lie and ultimately an empty threat, Jennings was able to assemble a fleet of ships and to enlist the help of the US Navy in a rescue plan. With the assistance of a brave young naval officer, who was skirting his orders, the Jennings evacuation removed a quarter-million refugees from Smyrna to the Greek islands and the cities of Piraeus and Salonika in only seven days. It was just in time to meet a Turkish deadline for their removal from the city or face deportations.

Strangely, Jennings’ story is mostly unknown to Americans, and he stands as one of the humanitarian heroes of the 20th century. Jennings, who died in 1933, remains a testament to the power of compassion in action. He had a courageous willingness to come to the aid of people in distress — people who are the victims of religious intolerance and war — qualities that would be welcome today.

Asa Jennings’ story is told in the new book, The Great Fire: One American’s Mission to Rescue Victims of the 20th Century’s First Genocide, published by HarperCollins.