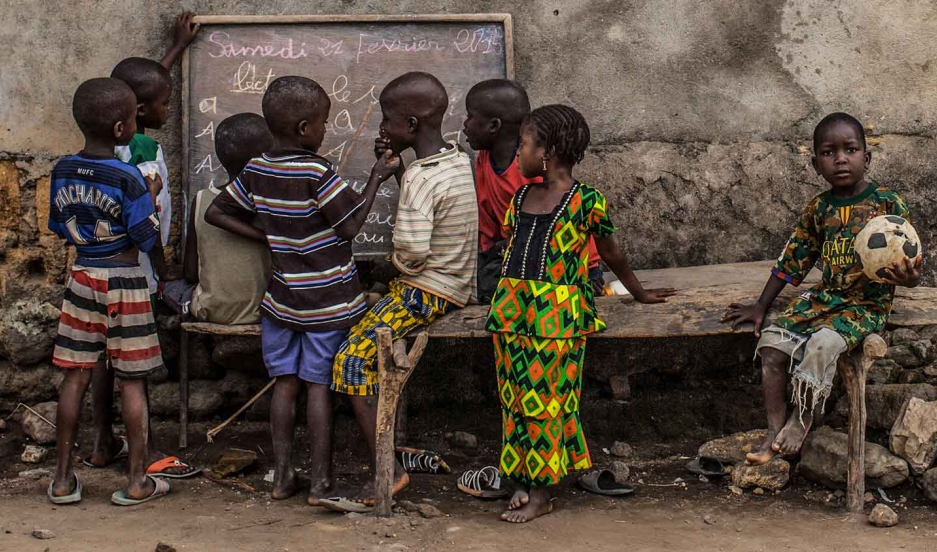 I recently took a photo of a classroom in a small, remote village in Guinea where the first case in the West African Ebola outbreak occurred. I was focused on the young children learning French. I barely noticed what they were wearing when I later posted the photo on Instagram.

But Dries Mertens noticed. Mertens is an internationally renowned Belgian soccer star. And he was struck at seeing one of the young boys in the photo wearing a t-shirt with his name and number on the back. 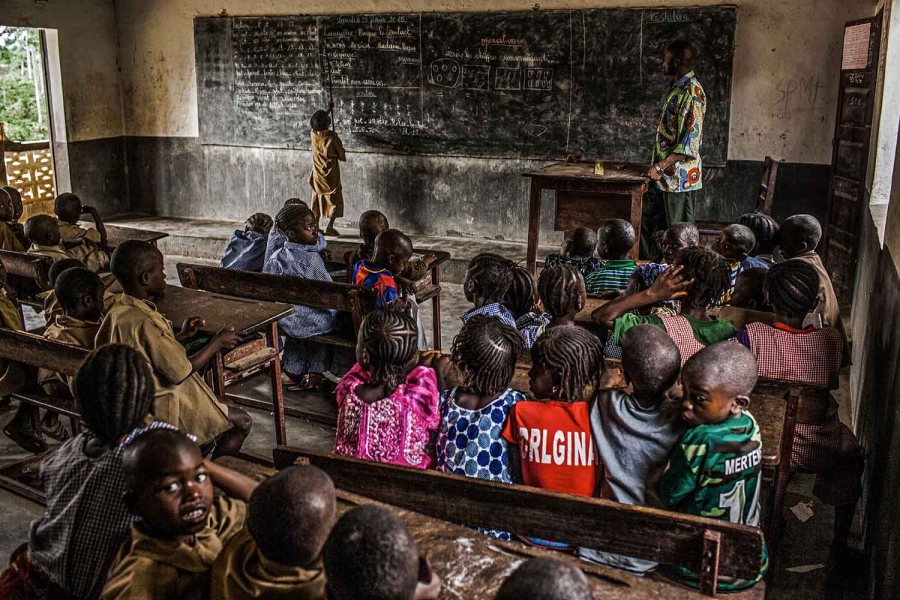 A near frame of the one Muller posted on Instagram showing the face of the young boy (lower right) wearing Dries Mertens’s soccer jersey during French lessons. The school just opened a month before, having closed for more than a year after the Ebola outbreak.

So Mertens reached out to me on Twitter to find the boy. He initially wanted to send him his new jersey. On Friday, we connected with Mertens’s agent, Sam Kerkhofs, and now they hope to do much more to help the community.

Meliandou needs it. The virus spread rapidly in Meliandou, eventually claiming 24 lives in the village and more than 10,000 across Guinea, Sierra Leone, and Liberia. I was sent there on assignment for a National Geographic magazine story on Ebola that will be in the August issue. ...

When Mertens reached out to find the student in that photograph, my photo editor Kurt Mutchler and I were happy to help. While Mertens and his sponsors intend to provide jerseys and balls to the children of Meliandou, we are also in discussions regarding the best way to help the students and villagers in a more sustainable way. Thank you Dries Mertens for your big heart.