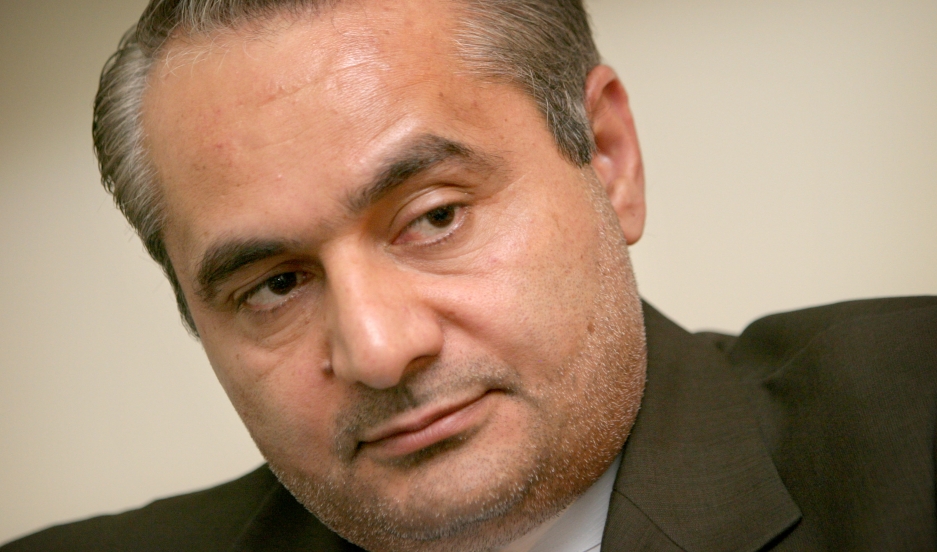 Hard to understand Tehran's machinations? Iran's politicians engage in the same sort of brutal infighting as their American colleagues, with collateral damage that includes shelved agreements, firings and even arrests.

That's from a person who should know, a former Iranian nuclear spokesman who endured internal turbulance and eventually fled to the United States.

"We have two major political wings, like Democrats ... and Republicans in the US. That they are continuously challenging each other,'' says Seyed Hossein Mousavian, now a research scholar at Princeton University. "The Iranian domestic situation is very much like the US domestic situation.  Look at the Congress, almost our parliament is the same.  Look at the fighting between Democrats and Republicans — in Iran [there are] also principlists or conservatives. They have the same type of challenging fighting with the moderates.''

For Mousavian, author of "The Iranisn Nuclear Crisis: A Memoir,'' the posturing has a personal sting. He served on Iran's national security council for eight years and was a spokesman from 2003 to 2005 in its nuclear negotiations with the international community. Then in 2007, he was arrested by the Ahmadinejad administration and publicly accused of espionage.

"This is because of internal political fighting,'' Mousavian says. "Three judges they cleared me and ultimately I was cleared from espionage charges....I tolerated the accusations of Ahmadinejad because I knew ultimately I would win the court and he would understand he made a big mistake."

Yet the disruption led to him leaving Iran. He issues a defense of his homeland as negotiators work on trying to establish a framework on ending sanctions and curbing nuclear centrifuges.

"This is my country whether I like it or not,'' Mousavian says. "It is not like countries like Saudi Arabia that there is no political parties, there is no political wings. We have elections, we have about three thousand papers, magazines. We have different ideas. I believe we would bring Iran and the regional powers and the international community, the world powers to a type of cooperation to operate for peace stability and security in the region."