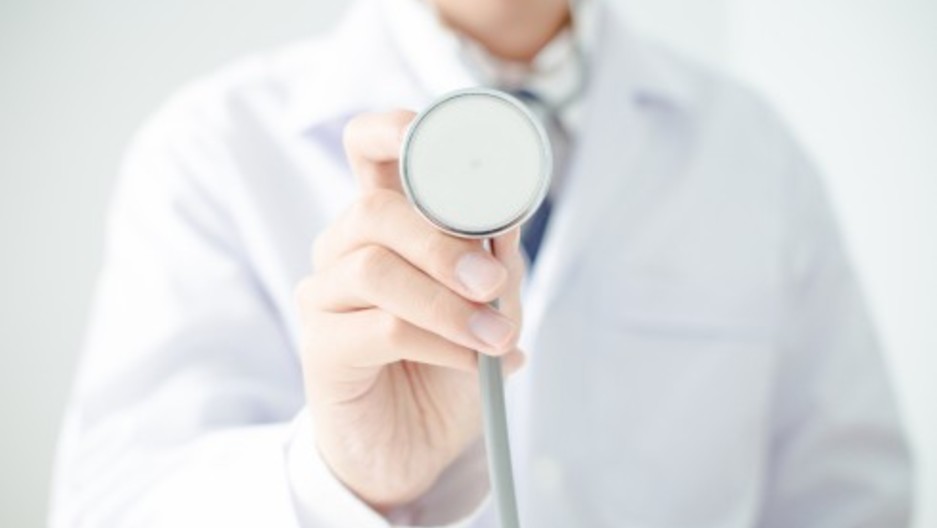 Want to be healthier? Consider seeing your doctor less. Health screenings? Maybe try skipping your next one.

This is the counterintuitive message of author Dr. H. Gilbert Welch in his book Less Medicine, More Health: Seven Assumptions That Drive Too Much Medical Care.

Let’s get one thing out of the way, though. Welch, a professor at Dartmouth Medical School in New Hampshire, isn’t suggesting you avoid seeing your doctor if you think something might be wrong, or have a chronic illness that needs treatment. We’re not in crazy town. What he is suggesting is that people be more deliberate and cautious when evaluating their treatment options. Heart disease is a good example.

It has long been common practice to insert stents to keep narrowing arteries more fully open as a way of treating coronary artery disease. Then last year, a study published in the Archives of Internal Medicine found that over the long term, stents may not actually be more effective than standard medical care, like taking aspirin and other medications.

“Often it's better to manage the problem of heart disease with a healthy diet and an active lifestyle and maybe a few good medications than it is to try to fix the problem of heart disease by inserting wires, blowing up balloons and placing stents,” Welch said. “And there's a number of places where sometimes exactly the right thing to do in medical care is to manage problems, not to try to correct them.”

In the case of heart disease, the problem gets worse as you look closer. According to an article published in February of 2012 in the New York Times, more than half of patients with stable coronary artery disease are treated with stents before even trying drug treatment. And part of the reason may be financial. As the article indicates, surgery to  insert stents may cost anywhere from $30,000 to $50,000, and many hospitals generate up to 40 percent of their revenues from cardiac procedures. So while less may be more for patients, the opposite can be true for hospitals. Often, the more invasive the procedure, the most it costs. 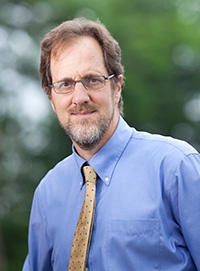 So what’s a patient to do? Welch suggests that when talking to your doctor, try going with the less radical treatment options first.

“Start slow and see what works for you,” he said. “Don't always assume that the most aggressive option is the right way to go.”

Welch also has his eyes set on another sacred cow of medicine — early detection. Even with a disease like cancer, Welch believes it may be counterproductive.

“The assumption that sooner is always better is pretty hardwired in our culture, particularly for a feared disease like cancer,” he said. “But our understanding of cancer is changing. We're recognizing it's an extremely diverse set of diseases.”

Welch uses a metaphor to make his point. You can think of all the different types of cancers as a barnyard pen of animals, he says. The cancers that spread the quickest and most aggressively are like birds, then there the moderately fast ones, or “rabbits.” Then there are slowest kind of cancers, which he calls turtles. The most aggressive cancers have already spread by the time they are detectable, so screening isn’t often effective. The rabbits are a different story. “If you build enough fences you can catch them, and that's where screening will arguably have its best effect.” Screening is not so effective, on the other hand, for the turtles.

“They're the cancers that aren't going anywhere anyway. Those are the indolent cancers,” Welch said. “They meet the pathologic definition of cancer, but they actually are never going to bother the patient. The problem is we don't know which is which, so we treat them. None of us wanted to be treated for a cancer that isn't going there. And it turns out that screening is very good at finding turtles.”

The solution, Welch suggests, is to screen patients who are high-risk, or “risk-based screening,” rather than the population as a whole.

He’s also wary of the craze for wearable fitness tracking devices, and the growing desire for people to collect more and more data about their bodies. More information is not always a good thing if you don’t know how to hear the “signal through the noise” — or differentiate the false alarms from the real ones.

“I think we need to get back to some very basic questions about, you know, how are you feeling? How are you actually doing? How do you actually function? And be wary about widespread collection of data on individuals and trying to make some predictions about the future.”

Underlying Welch’s critique is a basic philosophical approach. He thinks health care shouldn’t be about “avoiding death” or even prolonging patients’ life, but more about helping them live the kind of life they want to live. If life was just about avoiding death, he postulates, we wouldn’t climb mountains or even swim in the ocean. As he points out, the Centers for Disease Control and Prevention indicates there are about 3,000 deaths a year related to swimming, and about half of those occur in natural bodies of water.

“Should we close access to all our beaches? I don't think so, because a strategy all about avoiding death has a really huge downside, and I think that downside is a fixation on preventing death really diminishes our life,” Welch said. “And I think we all need to really think about what kind of life we want to live, and I think ironically, I think the healthiest lives occur in those people who aren't too focused on their health.”