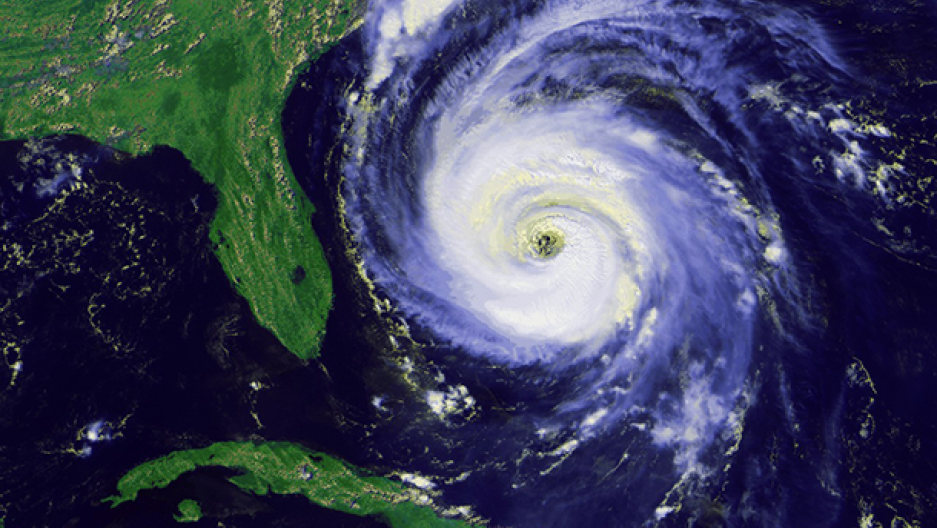 We’re about to experience a “double El Niño” — a rare weather phenomenon that climatologists had warned about several months ago.

That means two consecutive years of the concentration of warm water in the Pacific Ocean that brings West Coast storms, quiet hurricane seasons in the Atlantic and busy ones in the Pacific. The danger is that this could mean more than a few months of odd weather, but instead usher in a new phase of climate change. Last year was the warmest year on record; 2015 looks set to be even warmer.

“One way of thinking about global warming from the human influences is that it's not just a gradual increase, but perhaps it's more like a staircase, and we're about to go up an extra step to a new level,” says climate scientist Kevin Trenberth of the National Center for Atmospheric Research.

Has this been the worst winter you can remember?

Normally, the warm water from an El Niño spreads across the Pacific and cools as it evaporates. The increased moisture in the air leads to thunderstorms and tropical storms. That hasn’t happened as much as anticipated over the last year.

“The moisture in the atmosphere triggers a lot of thunderstorms and tropical storms, but in general that atmospheric connection has not been anything like as strong as we normally expect in El Niño events, and as a result, the warm water is sort of sitting there, and it hasn't petered out,” Trenberth explains. “The energy has not been taken out of the ocean, and there's a mini global warming, so to speak, associated with that.”

What kind of temperature increase are we talking about? Trenberth says it could mean a rise of two- or three-tenths-of-a-degree Celsius, or up to half a degree Fahrenheit. The change could occur “relatively abruptly,” but then stick around for five or 10 years.

While those numbers may seem small, in the context of global climate, a shift of that magnitude could have devastating consequences. 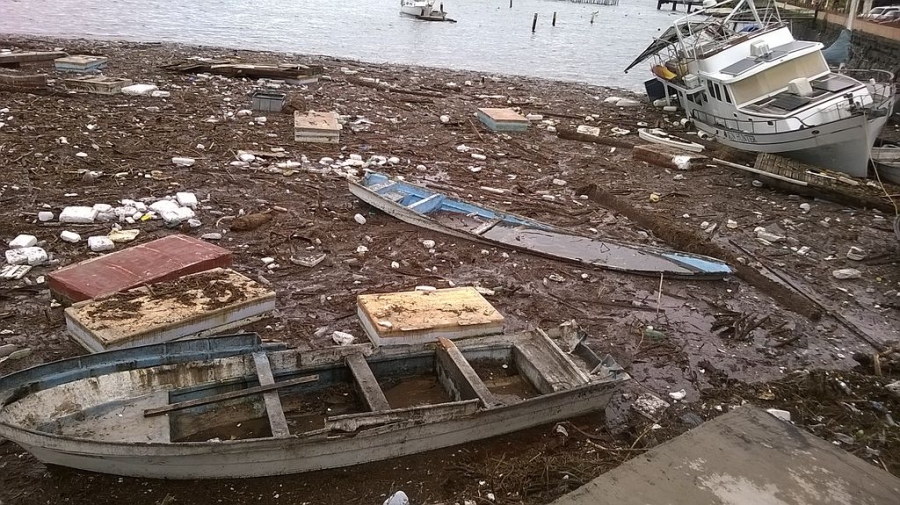 “With that kind of an increase, there is about 2 percent increase in the moisture in the atmosphere, which feeds into all the weather systems that occur, and it gets concentrated and magnified by all of the storms, so you can get double or quadruple the effects,” Trenberth says.

This is the exactly the kind of intensifying effect that climate scientists have warned about for years. As oceans heat up, more moisture goes into the atmosphere, which feeds more storms.

“The rough ride is partly what we expect to see with global climate change by the fact that the oceans are generally warming up, that puts more moisture into the atmosphere above the oceans, which gets sucked into all of the weather systems that occur, makes those weather systems more vigorous, a little stronger, the rainfalls are heavier, even the snowfalls are heavier as a consequence of that.” 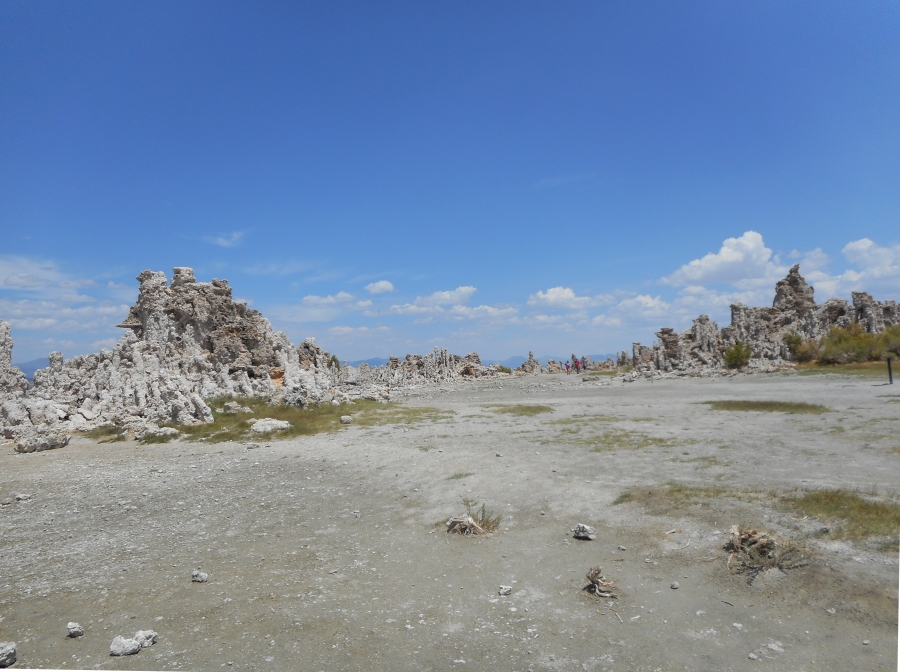 Portions of Mono Lake in Mono Country California dried up in August 2014 due to the severe drought in the state. An agreement with the city of Los Angeles reduces the city's water use as the lake level falls in an effort to keep it from drying up completely.

The one short-term positive that Trenberth notes is that this year’s El Niño isn’t as strong as past ones. But the overall trends are clear, and the El Niño just accelerates some of what we’ve already seen: Drought in places like California or Brazil’s Northeast, and more intense hurricane season in the Pacific.

“We're seeing this around the world that these extremes — ironically drought in some places, floods in other places — are really causing a lot of difficulty in many places around the world,” he says.