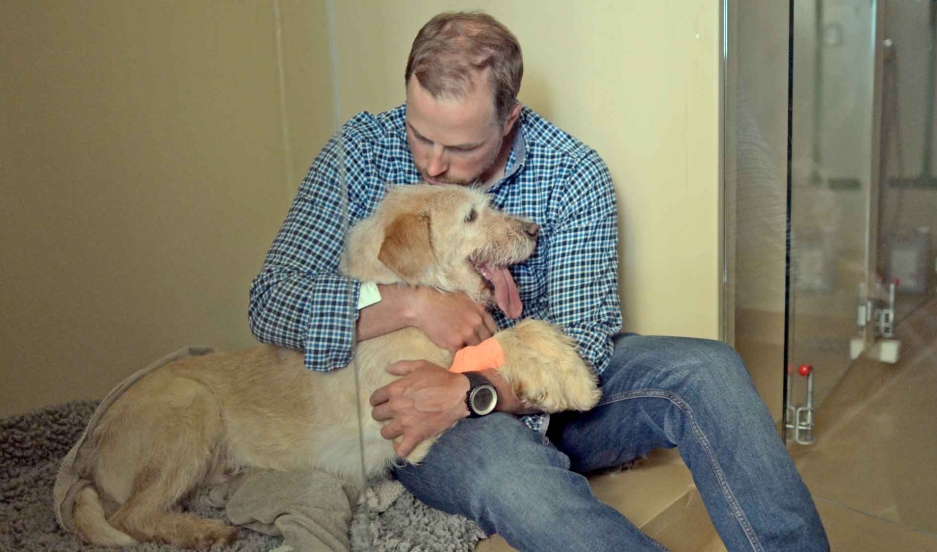 Remember that scruffy stray dog from last November, the one who adopted a team of Swedish athletes doing an adventure race in a South American jungle?

That dog, whose name is Arthur, was lucky enough to get a meatball from the racers as they passed by. He never left them again. 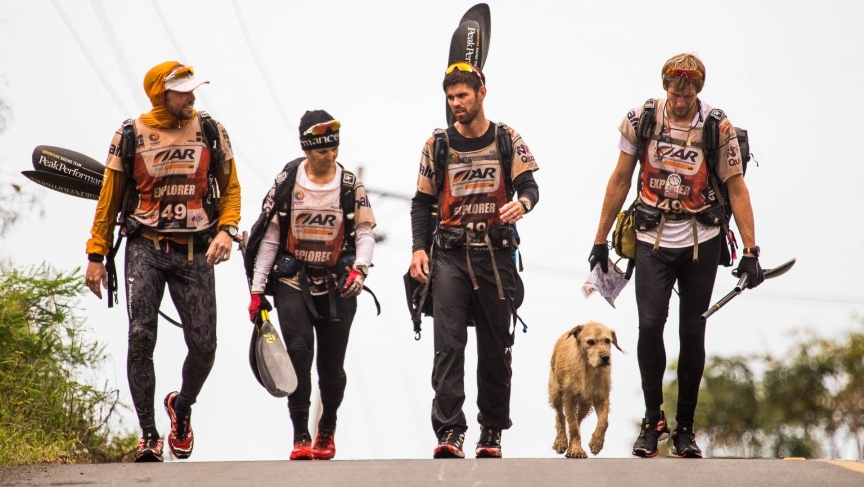 He followed the team as they trudged through mud and rowed kayaks down a river, staying with them all the way across the finish line. 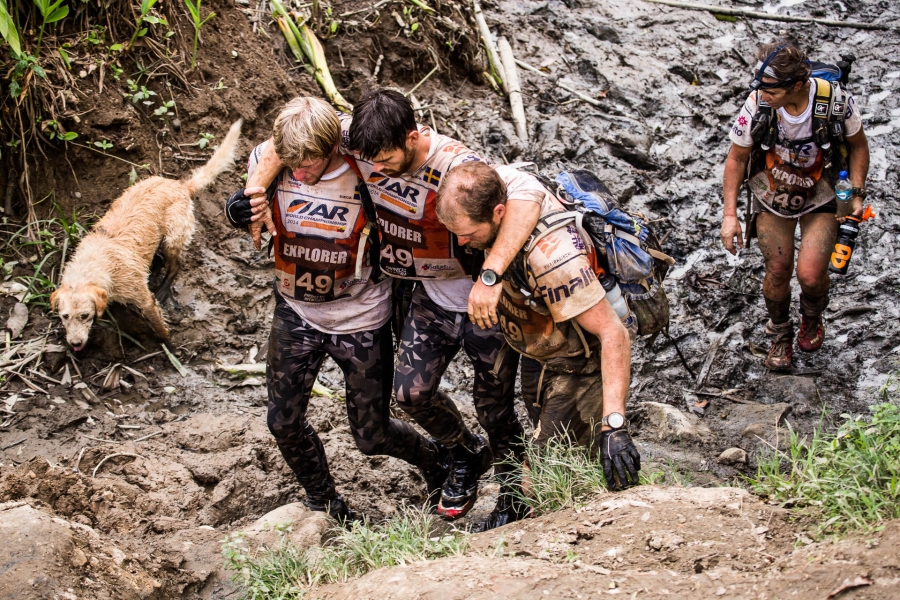 Arthur and Team Peak performance in the Amazon rainforest.

An adventure team that started as four was now five. 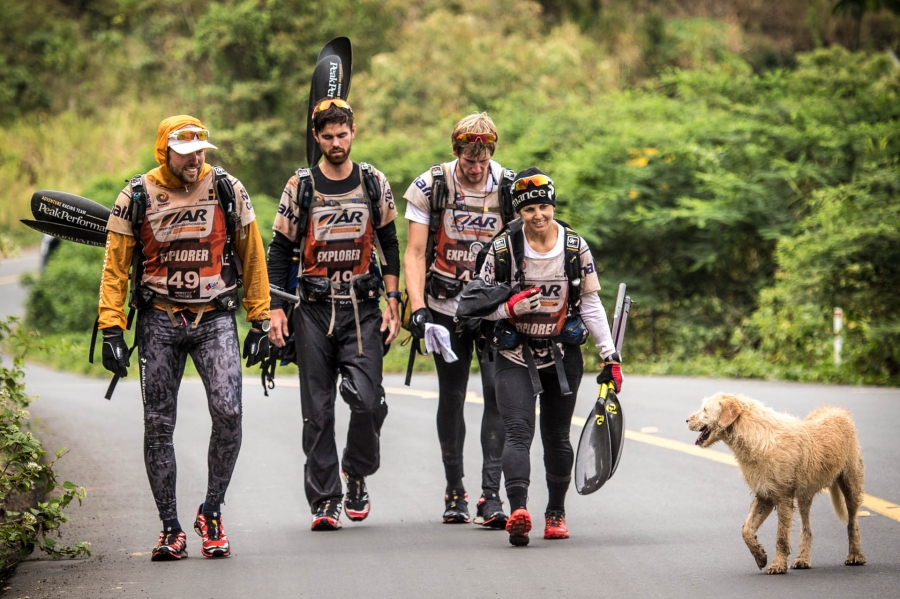 But then the real battle began: The Swedes wanted to bring Arthur back home with them from Ecuador.

Arthur arrived in Sweden in November and was held in quarantine for four months. While he was there, he spent his time in recovering from injuries he had sustained before the team met him.

“He had four really deep wounds on his back, according to the vet. They say he had had them for four to six months," explains Mikael Lindnord, the team member who adopted Arthur. "If we hadn’t taken him to Sweden he never would have survived.”

Arthur was finally released on Friday and allowed to go to his forever home with Lindnord. “He left the quarantine this morning and then we went directly to the animal hospital to fix his teeth because his teeth were really, really bad," Lindnord says. 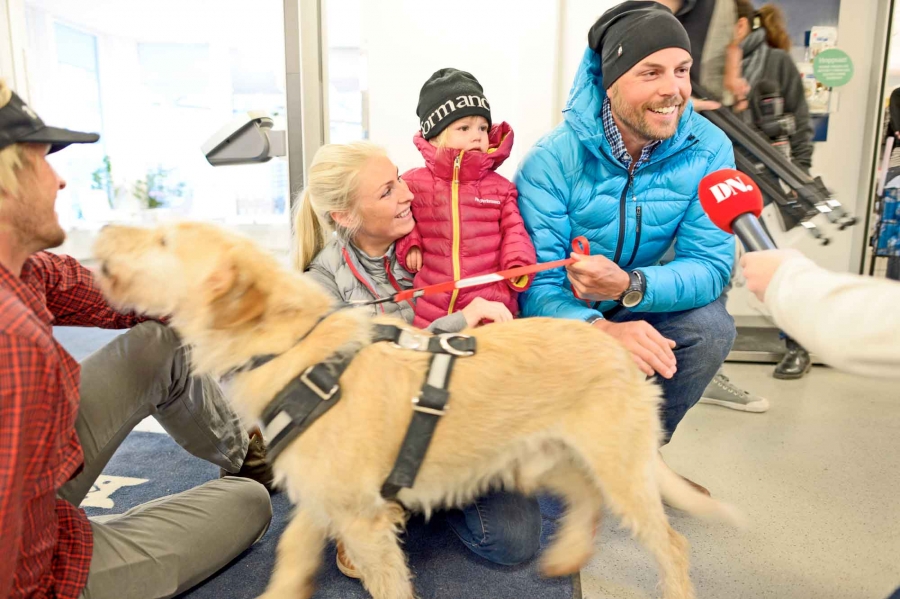 He and his adventure racing team, Peak Performance, have launched the Arthur Foundation. The organization will support a proposed law that would give stray dogs rights against violence and abuse. “The goal of the Arthur Foundation is to help other Arthurs in Ecuador," Lindnord says.

In the meantime, Arthur will be enjoying a comfortable life in his new home. He'll even get to sleep on the bed.

“Yeah, yeah, of course," Lindnord says. "We actually bought this huge dog bed, but if he wants to sleep on the bed with us, that’s fine.”