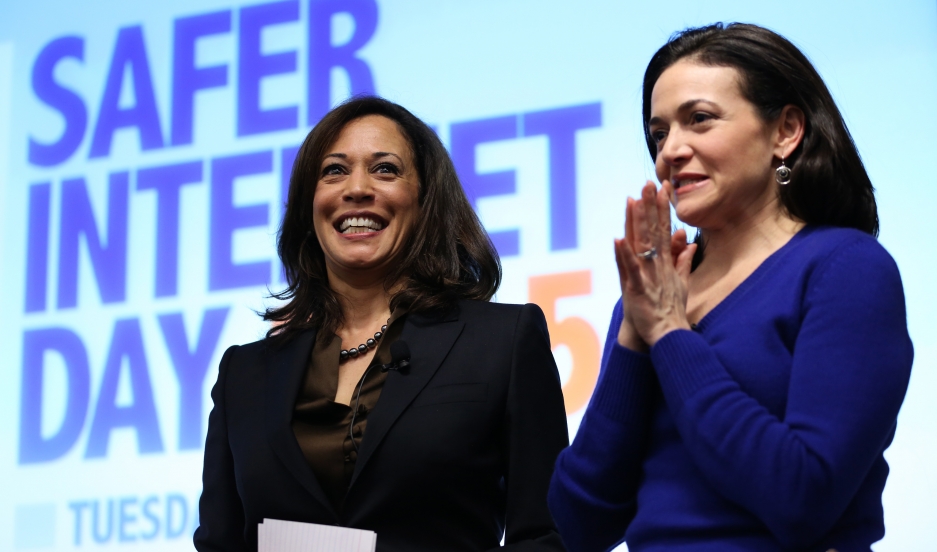 Here in the United States, we're smack-dab in the middle of Women's History Month, a time when we often glean women's wisdom about gender.

But in speaking with women in the arts, activism and business worlds, I've encoutered wisdom and life lessons that go far beyond gender itself. Here are 10 of my favorite things they've passed on about life at large.

Mellody Hobson, the President of Ariel Investments and a board member at companies including Starbucks, has been a crusading force for gender diversity at top American companies. When it came to the question of one thing the world could use more of, she said unwaveringly "forgiveness" — reminding us that taking a principled stand can also embody a softness of heart.

2. You can be both passionate and practical

Deborah Copaken is a photographer, bestselling author, and editor. As a fearless 22-year-old, she covered the mujihadeen warriors fighting the Soviets in Afghanistan. Life had many more lessons for her as she married, had three children and struggled financially after a divorce. She talks about how being passionate, yet clear-minded and practical, has kept her and her family going.

3. Learn the lessons of home

After years of documenting the lives of others through her own masterful discipline of oral history-influenced theatre, Anna Deavere Smith returned to her hometown of Baltimore as part of The Pipeline Project. Coming from a family of educators in then-segregated Baltimore, Smith reveals how important it is to return to the lessons of family and past.

4. Health is more than medicine

New York City's commissioner of health, Dr. Mary Bassett, has all the right medical credentials and years of work experience in the US and abroad. But she reminds us that health is about a lot more than medicine: It's how we relate to the communities and people around us; whether we feel safe and respected; and whether we can buy healthy food. In other words, it's about whether we can live a whole life.

Bestselling author Lalita Tademy has written a series of historical novels about the black American experience. Her latest, "Citizen's Creek," covered black Muskogee Indians — some of them enslaved by the tribe, some of them mixed-race — and how their intertwined cultural history ended up reshaping history. The book is a powerful reminder of the ways we all interconnect.

6. Chosen family is a source of power

Gloria Steinem is a legend in gender and human rights activism, and the author of scores of books. She explains the role of chosen family — the many people around her who she's tightly bonded with — as an essential part of living an emotionally grounded life and getting the support we need to live our dreams.

At 93, Betty Reid Soskin is the oldest National Parks Ranger in America. She helped consult on and now works at Northern California's Rosie the Riveter World War II Home Front National Historical Park. As she's gotten older, she's used her knowledge of local community to shape the documenting of its history, proving we can all play a role in creating an archive of our world.

Urvashi Vaid teaches at Columbia Law School, and has focused throughout her career on gay, lesbian and transgender communities. She points out that a policy that may target a man carrying a condom as a sex worker — and not someone who's seeking to protect himself and another via safer sex — is at best a conflict of public interest, and at worst discriminatory. Vaid's work helps us all keep an eye on whether the laws are doing what we want them to do.

9. Listen to children in order to teach them better

Engineer Kimberly Bryant sent her tween daughter to a computer camp one summer. Her daughter liked it just fine, but reported that the teacher paid more attention to the boys than the girls, something that's been documented in many studies of girls and STEM — science, technology, engineering, and mathematics — education. By listening to her daughter, Bryant ended up developing the lauded nonprofit Black Girls Code, helping other girls get STEM education.

In her book, "Sister Citizen," MSNBC host Melissa Harris-Perry talks about a scientific study that placed people in a room where the floor, walls and furniture were tilted. Some people justified the scenarios so that they could be in a room tilted up to 35 percent and think that the room was normal. Harris-Perry uses this as a metaphor for the news: If everyone else thinks the room is straight, we might think that too, even when it's not true. So it's important that we develop our own ability to fact-find and investigate what's right — and preserve our willingness to question what's around us.

This story comes Farai Chideya, the host One with Farai, a podcast from PRI's SoundWorks podcast network.