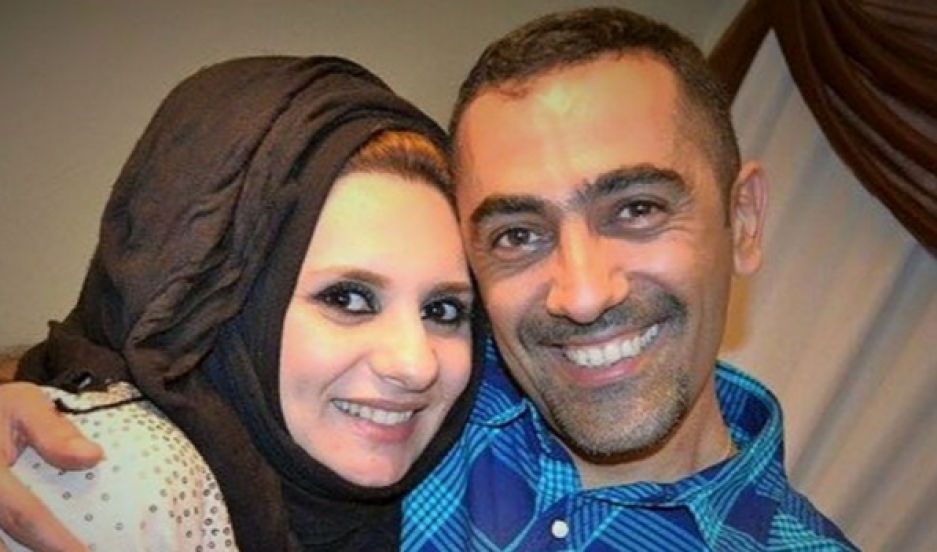 Ahmed al-Jumaili, who was killed in Dallas last week, had recently joined his wife Zahraa in Dallas after emigrating from Iraq.

It was the first time Ahmed al-Jumaili had ever seen snow and he wanted to document it. But when the Iraqi immigrant stepped outside his Dallas home on Sunday night to take photos, he was shot in the chest. He died the next day.

No one is yet sure if the slaying was a hate crime, but Alia Salem, the executive director of the Dallas-Fort Worth chapter of the Council on American-Islamic Relations, says it's another reason for Muslims to feel unsafe in the city.

"Our office receives quite a few reports for hate crimes or being fired from their job for trying to observe their religious practices," she says.

Salem herself doesn't feel safe. She's an eighth-generation Texan who has lived her whole life in the state, but she's also a practicing Muslim who's easily identifiable by her headscarf, or hijab. And while that once wasn't a problem, she says relations between Muslims and the wider community have soured over the past two years.

"I received a very direct death threat to my own life," she says. "It makes you question walking out the door in the morning."

Dallas police haven't yet identified or arrested the four men who were caught on camera walking in the parking lot of Jumaili's building moments before his death; they are believed to be the perpetrators. But the lack of proof of a hate crime isn't putting anyone at ease.

Since the shooting, Salem says, a lot of people in the community "are on edge, more so in the absence of a motivation. Whether it's identified as a hate crime or otherwise, there is this sense of fear and sorrow ... in the community."