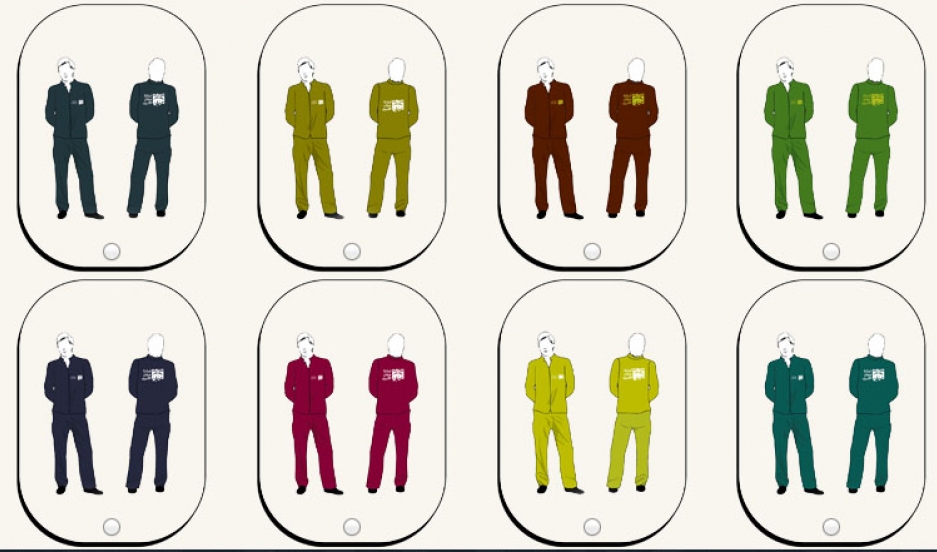 Visitors to the city of Amman's website were able to vote on the new uniform color for their city sanitation workers.

Courtesy of the City of Amman

If you know the bright orange jumpsuit from anywhere, it's probably because you've seen them in images or videos produced by ISIS, the terrorist group that forces its hostages to wear them during brutal executions.

Or, if you're from Amman, Jordan, you see it worn every day by sanitation workers. But not for long.

Jawad Safi al-Kasasbeh is the brother of 1st Lt. Moaz al-Kasasbeh, the Jordanian fighter pilot who was murdered by ISIS in January — while wearing one of the orange jumpsuits. Still mourning the horrific death of this younger brother, Kasasbeh created a campaign to change the sanitation uniforms to a different color. 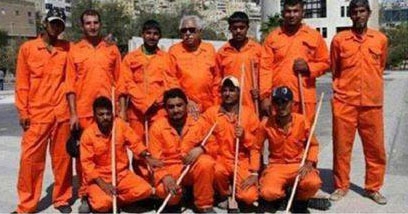 “It’s the right of our children not to see this color in the streets,” Kasasbeh told the New York Times. “Our workers and our people deserve not to have to see this color, which reminds them of the evil actions of [the] Islamic State.”

The campaign took off, prompting a city committee to create an online voting system on which color the city should adopt for the 4,600 sanitation workers' uniforms.

The votes were tallied and, starting on March 21 — the day Jordan celebrates Mother's Day — Amman's sanitation crews will don turquoise uniforms. Kasasbeh was pleased by the choices, telling the Times the new uniforms are “beautiful and signifies life and energy, everything that is the opposite of [ISIS.]”