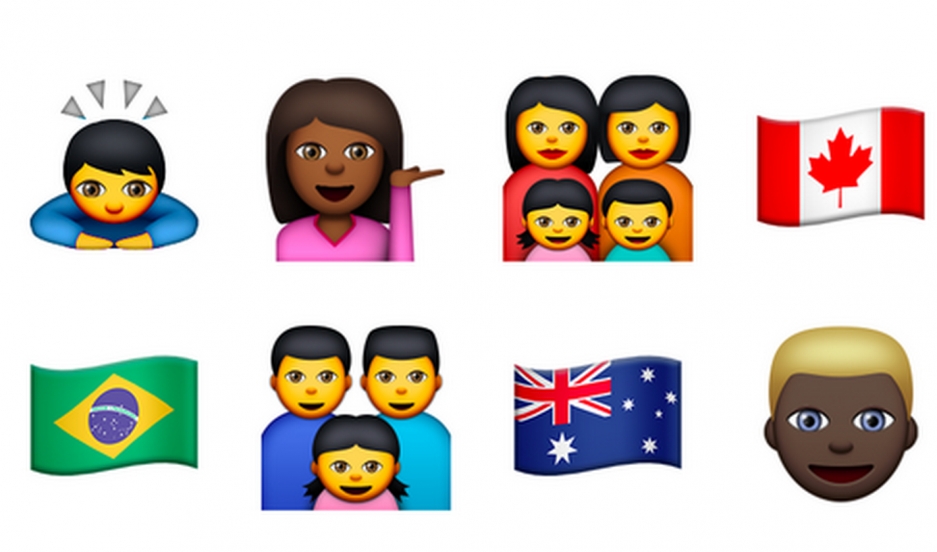 A sample of the updated emojis seen in the beta versions of Apple OS X 10.10.3 and iOS 8.3 released to developers.
Credit: emojipedia.org
Share

Canada has finally made its way onto the emoji keyboard.

Apple released the newest beta versions of iOS and OSX to developers on Monday, and screenshots of the redesigned emoji character set are circulating around the web.

The new emoji keyboard will also include 30 new country flag options – including a Canadian flag.

The countries to be represented in the next version of iOS and OS X.
Credit:

The change comes after years of Canadian users complaining about the lack of representation.

there's emojis of pizza... cigarettes... poop.. aliens.. and many flags.. but somehow, there's not a canadian flag emoji ..c'mon iPhone

It's 2015 and there's still no poutine or Canadian flag emoji.

It kinda upsets me that Apple still hasn't come out with a Canadian flag emoji, yet they have the balls to create 12 different train emojis

Apple will also be offering more racial diversity in the next version of emojis. There a five different skin tones, in addition to the default (yellow) skin tone.

The current emoji keyboard only shows characters with Caucasian skin tones. The only dark skined emoji is wearing what appears to be a religious headdress — something many users found offensive. 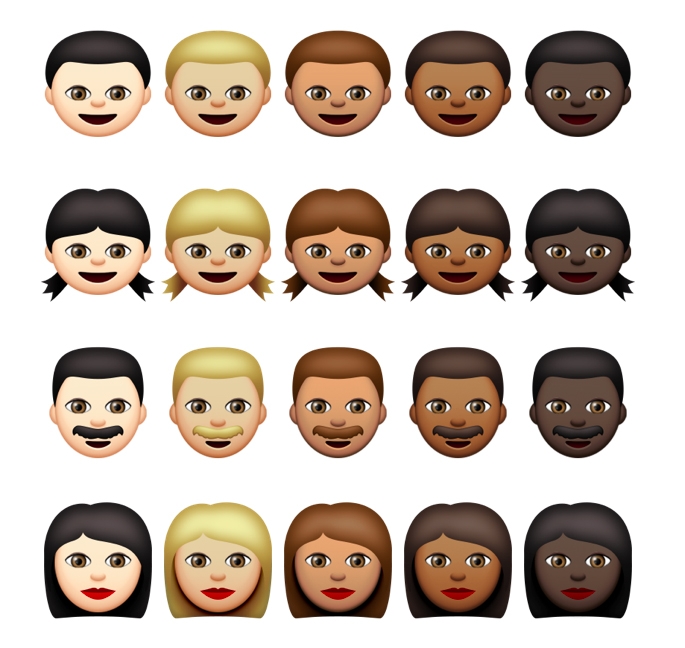 The other major change is to the family emoji.

Currently, the family emoji displays only two parents (male and female) and one (male) child.

Options for the new character set will include any variety of two adults (men, women, or mixed), with one, or two children (boys, girls, or mixed). 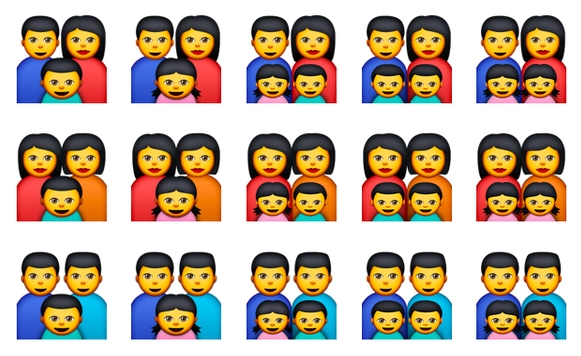 Apple is reportedly planning a public beta program which will kick off in mid-March.

So there's still time to make Canadians even happier.