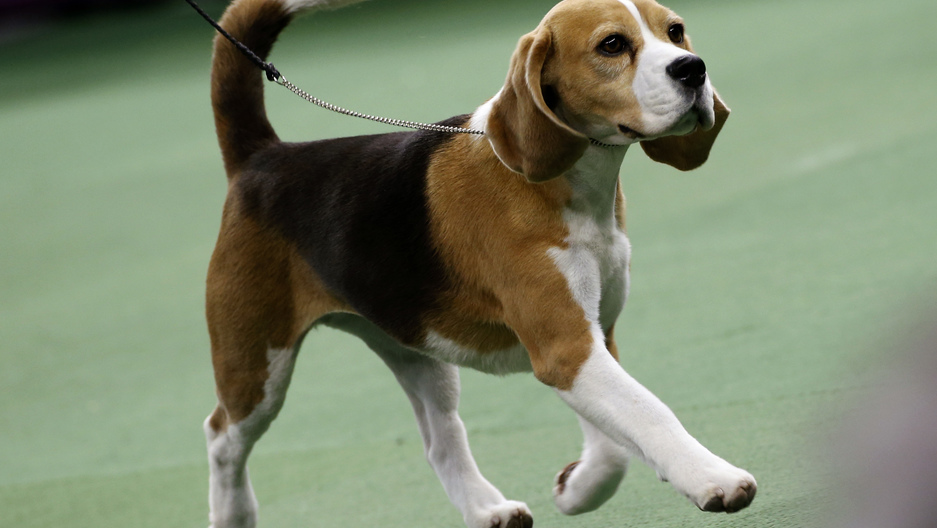 Miss P, a 15-inch Beagle who won "Best in Show," is run during the final judging at the 139th Westminster Kennel Club Dog Show at Madison Square Garden on February 17, 2015.

A plucky, 4-year-old beagle named Miss P scored a major upset on Tuesday night when she trotted away with the coveted Best in Show prize at the the 139th Westminster Dog Show at Madison Square Garden.

"So this is my life now?" - Miss P #WKCDogShow pic.twitter.com/Pi0QbA9vOB

Miss P comes from a line of winners — she’s related to Uno, who became the first beagle to win America's most well-known dog show in 2008 — but she's actually a small-town pup. Miss P hails from a kennel in Enderby, British Columbia, a town of about 3,000 people.

According to the town's mayor, Greg McCune, the big winner will get the celebrity treatment when she returns.

“My very first thought was a parade," he says. "We have the Canada Day parade, which is celebrated across Canada on July 1, so what we’ll probably do is send an invitation to Miss P to lead that parade.”

From one Beagle to another, congratulations Miss P on winning the Westminster Dog Show! Sending you unlimited Beagle Hugs. #TeamBeagle

She faced stiff competition for the top prize, including Matisse, a Portuguese water dog who's one of the most successful males in dog show history. He's even a cousin of President Barack Obama's family pet, Sunny. 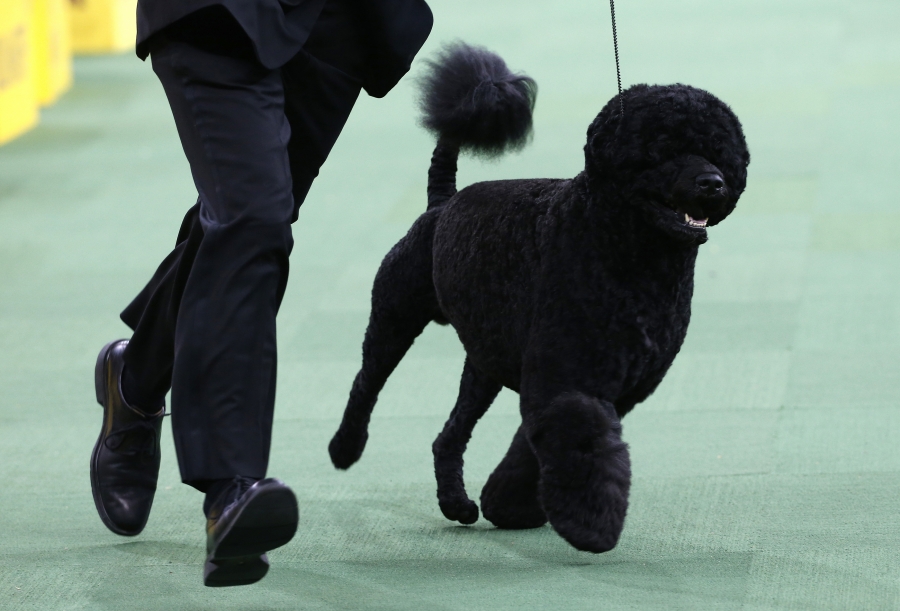 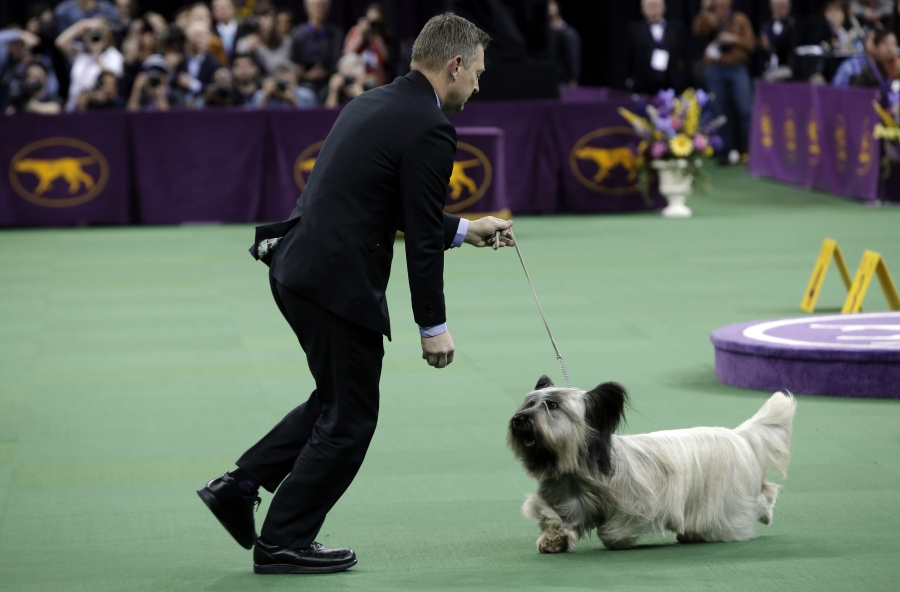 In all, 2,711 dogs representing 192 breeds competed in the two-day event — and no one misplaced Busy-Bee.