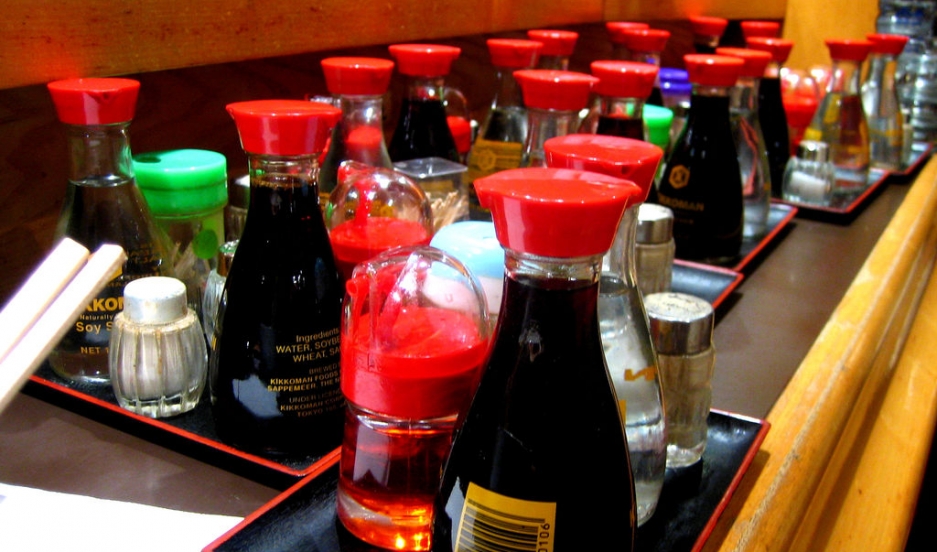 Kenji Ekuan, the Japanese industrial designer once described as a "grandmaster of seeing," died Sunday at the age of 85.

If you've ever been to Japan, you may have seen his design of Tokyo's bullet train. Or if you've never seen the Shinkansen, you may know him anyway. He's the man behind the design for the signature bottle and red cap that holds Kikkoman soy sauce.

Mark Breitenberg, past president of the International Council of Societies of Industrial Design, remembers meeting with Kenji Ekuan on the top floor of the Mori Tower skyscraper in Tokyo, where they talked about his idea of design.

“Kenji would be waiting, and we’d sit there and drink sake, and he really wanted to hear my thoughts on the international aspect of design. He was very involved in a kind of international design aesthetic and in the importance of designers all speaking to each other and learning from each other. He was at that point very much a kind of sage of design,” says Breitenberg, who works at the Art Center College of Design in Pasadena (Ekuan graduated from the college in 1957 with a Bachelor of Science in Product Design).

Breitenberg says Kenji Ekuan told him he was inspired to become a designer from a young age.

“He was a young boy, he was 10 or 11, and he was wandering through the devastation of Hiroshima, and he just looked out at it. It was all black and charred and he told me he had this extraordinarily deep desire to create and really to see beauty again from the ruins that he was seeing as a boy,” he recalls.

And that’s what followed. Kenji Ekuan became one of the key architects of Japan’s industrial recovery through design and he inspired many others to follow that path.

Whether it was his design of Japan’s bullet train or the now ubiquitous Kikkoman soy sauce bottle, the simplicity of his designs have been described as zen-like. 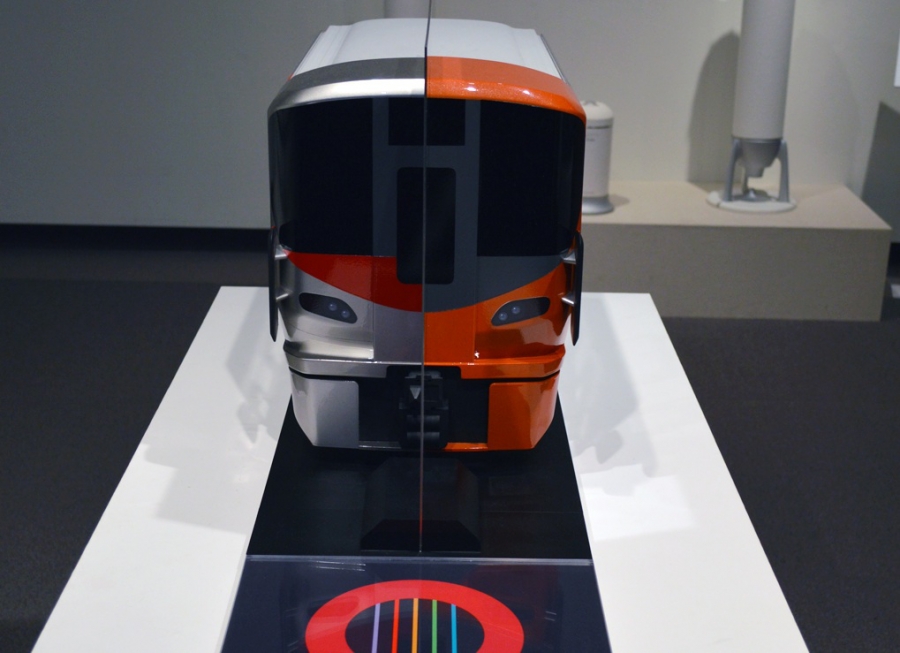 A train car model on display at the Hiroshima Prefectural Art Museum.

“There was certainly a simplicity of design that he wanted, and that was international in its ability to translate,” Breitenberg says. “That’s what came out of Hiroshima. The train is just like that and so are the Yamaha motorcycles that he designed. They’re absolutely beautiful artifacts. That was really important to Kenji.”