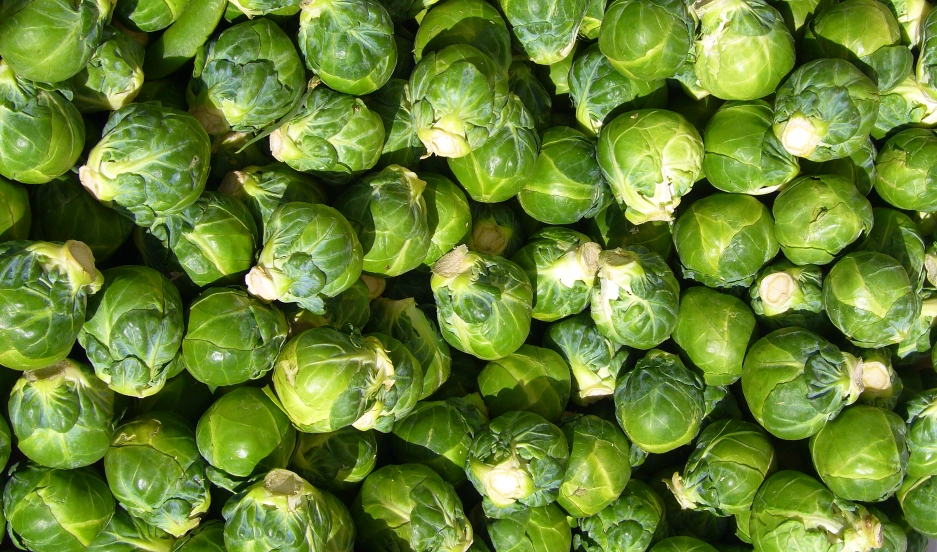 What if your brain really believed these were as tasty as a bowl of ice cream?

Let’s face it: Junk food can be addictive and hard to kick, but what if you could retrain your brain to crave healthier options?

With a process called cognitive restructuring, it may be possible to turn down the brain’s response to junk food and increase response to healthier options, says Susan Roberts of the School of Nutrition Science and Policy at Tufts University. She authored a recent study on the topic published in the journal “Nutrition & Diabetes.”

“What we have is the first demonstration that it's really possible to rewire people's brains so that they learn to like healthy food and that they're less tempted by junk food,” Roberts said.

Hunger is a very important way to push the brain’s pathways in the right direction. Roberts, who is also the creator of the iDiet, says that eating healthy food when hungry is one of the most important things people can do on their own. Researchers placed participants in an MRI scanner and showed them images of “healthy” and “unhealthy” foods. They then compared brain activities between the control group and intervention group.

“There was green salads, grilled chicken, all the things that people know are healthy,” Roberts said. “There was also things like french fries, big deluxe chocolates and fried chicken; things that everybody knows it's not good to eat too much of."

“We were looking for their brains’ response to these pictures. This was a study about what tempts people, and the results are really quite amazing,”

After six months, the study showed the intervention group had an increased brain response to healthy protein and fiber-rich foods, and less response to high-calorie junk foods.

Cognitive restructuring is the process of changing your brain. A brain scan that shows somebody lighting up less for junk food and more for healthy food is showing that the pathways in the brain have been changed, Roberts said. You've effectively put some of those pathways connected to junk food to sleep, and rewired other areas so the healthy pathway is more active.

As with other diets, it’s possible to fall back into old habits, Roberts said, and wake up a dormant craving.

“You could definitely backslide. I mean, the power of this approach is that people say they're less tempted, and so they're less likely to stop for that doughnut,” she said.

“There's a certain amount of care if you'd like not to get casual and eat the things you're no longer craving just because they're around in order to maintain this new and kind of healthier way of eating.”

To further help people maintain their new habit, Roberts developed the iDiet which includes recommendations for portion control as well as high-protein, high-fiber, low-glycemic versions of familiar foods, such as pizza and even ice cream sundaes.

“One of the ways we get rid of the cravings is that we give people a taste they like, but the composition is about a composition for control and cravings,” Roberts said. “There's some long term changes that need to be made. But I think what we're going is getting people to enjoy those long-term changes so they don't feel that deprivation.”

This story first aired as an interview on Living on Earth.