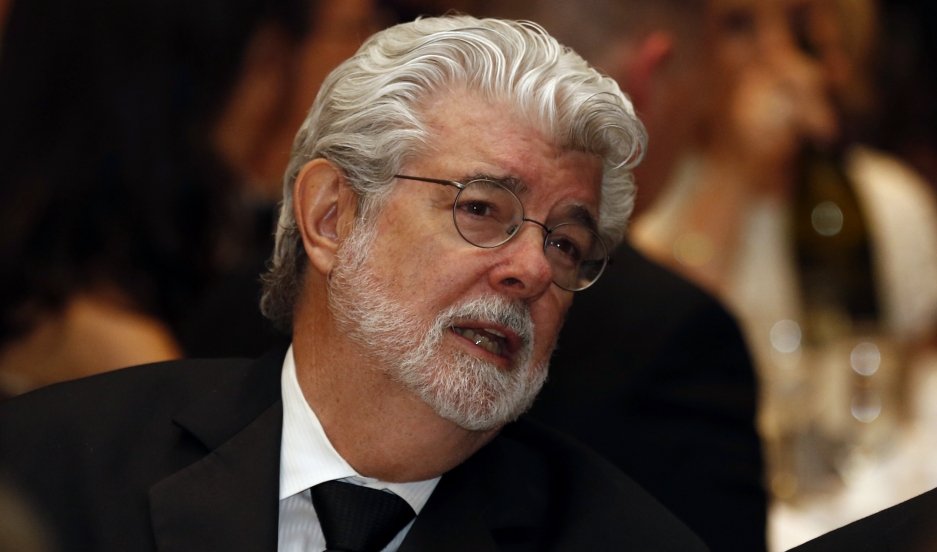 Our co-hosts — Rafer Guzman, film critic for Newsday, and Kristen Meinzer, culture producer for The Takeaway — are here to review "Strange Magic," "The Boy Next Door" and "Cake."

This one is no surprise to anyone who saw the Star Wars prequels: George Lucas’s madcap musical fairy tale inspired by "A Midsummer Night's Dream" is one to miss. Both Rafer and Kristen agree that there’s nothing redeemable about this Smurfs-meet-Shakespeare story.

“It’s horrible,” Kristen says. “This is one of the worst movies I’ve ever seen.”

While it may be an acceptable diversion for bored toddlers, this movie is a parent killer. “It’s so hard to watch,” Kristen says. “The characters are charmless, the music mashups are just so misguided and I just felt like it belonged on a straight-to-video [release].”

2. The Boy Next Door

This thriller stars Jennifer Lopez as a single mom who, after a steamy night with a young neighbor, finds herself the target of his dangerous obsession. “It’s just like ‘Fatal Attraction’ turned on its head,” Kristen says. “ I have to say: I did not expect it, but I loved this movie.”

Rafer agrees, and says the film might point to some larger trends.

In “Cake,” Jennifer Aniston plays a woman struggling with chronic pain and also grappling with the suicide of one of the members of her support group.

“I thought it was amazing,” Kristen says. “I’m shocked Jennifer Aniston didn’t get an Oscar nod for this. I don’t expect much of her, but she was wonderful in this.”

Final verdict: Give it a shot.

Movie Date is a podcast from PRI's The Takeaway. You can subscribe to the podcast on iTunes for extended movie reviews, trivia, listener mail, celebrity interviews and lots of banter.