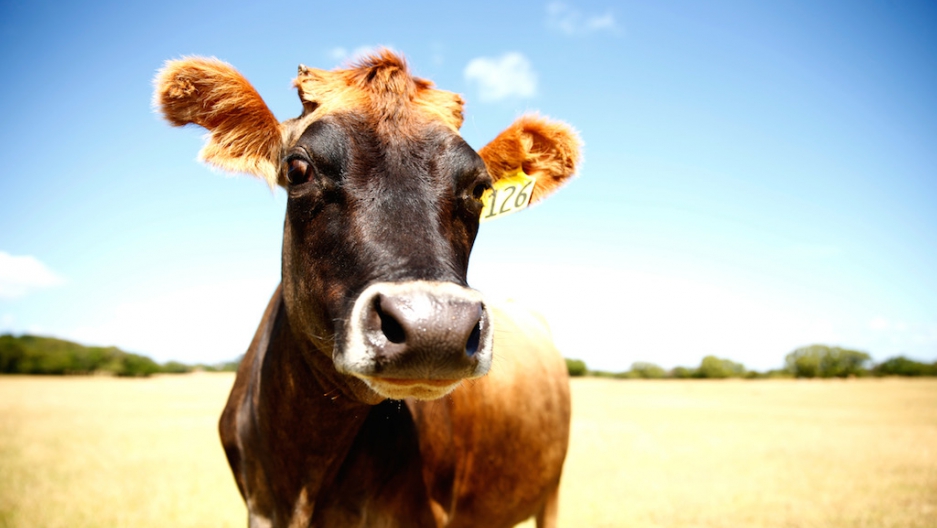 Cows: How many are you worth?
Credit: Phil Walter
Share

JOHANNESBURG, South Africa — A new app aims to solve a thorny issue for South Africans looking to get married in traditional style: How many cows is a woman worth?

"Lobola" means bride price, or dowry. It's usually paid in live cows or money from the groom's family, and is still common today in southern African cultures.

The "Lobola Calculator" determines your lobola worth — and will also inform you of averages in different South African provinces. For example, in Gauteng, the province that includes Johannesburg and Pretoria, the average lobola is 12 cows or R82,500 (around $7,150).

The app requests your age, height, weight and waist size, and asks you to rank how attractive you are, on a scale of "not at all" to "really hot." It then asks your educational qualifications, and whether you are employed, previously married or have children.

Developer Robert Matsaneng described the app as "great for getting a ballpark figure if you're planning on proposing soon, great for breaking the ice on a date lol, great for a laugh with friends."

The app, available for Android devices (iOS and BlackBerry still in development), will also determine lobola for a man.

One reviewer praised the Lobola Calculator as "innovative and relevant," and a "fun guideline" for South African men planning to marry.

But some of the feedback requested additional metrics, for example: "Can the lady cook, fetch water, how much she earns, is she a princess or commoner, what ethnicity, how many kids, still a virgin or not"?

South Africans took to Twitter yesterday to share their lobola scores, using the hashtag #lobolacalculator. However, not everyone saw the funny side.

Time for a discussion about Lobola and equality, yes? "@SundayTimesZA: Are you worth 12 cows? http://t.co/0C75SwpTCG pic.twitter.com/oBcHSMCzCT"