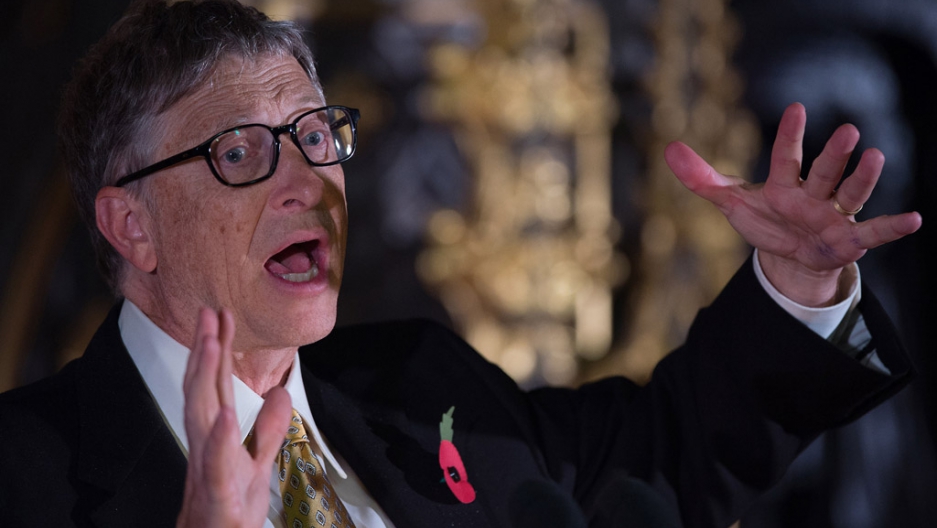 Remember last year when Oxfam announced that the 85 richest billionaires on the planet had as much money as the 3.5 billion poorest people?

These richest 80 people (as judged by the Forbes billionaire list) have been accruing their wealth at an increasing rate, according to an Oxfam report released Monday.

If current trends persist, according to Oxfam, the richest 1 percent will exceed 50 percent of world wealth by 2016.

"Wait," you're saying, "isn't that already the case?" Almost.

Currently, the richest 1 percent owns 48 percent of world wealth. And the remaining 52 percent is concentrated in the hands of the top 20 percent.

So, that leaves a whopping 5.5 percent of world wealth to spread among 80 percent of people on the planet — billions of whom still live on less than $2 a day.

“The scale of global inequality is quite simply staggering,” Oxfam’s executive director said in a statement. “The gap between the richest and the rest is widening fast.”

What to do? Countries like China and the US are considering tax reform. But, shocker, Oxfam says the lobbying power of top corporations could get in the way.

FiveThirtyEight has some exciting facts about the world's 80 richest people:

- 14 of the 80 made their billions through retail