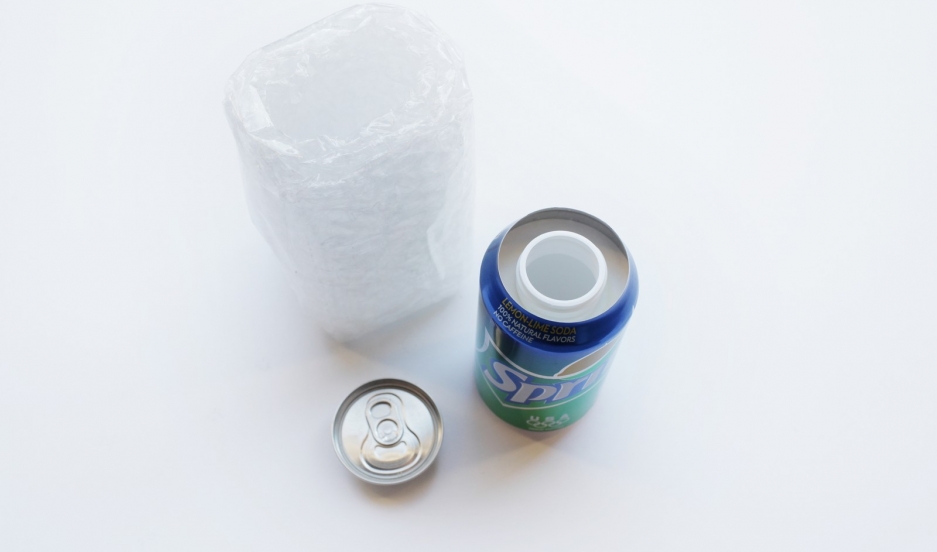 This Sprite stash can was purchased by a bot that was scouring the Darknet and buying random options. Shipping took almost a month.

Nike Air trainers, Chesterfield cigarettes, a Louis Vuitton handbag, the Lord of the Rings books — those are a few of the things that the Random Darknet Shopper turned up on its buying excursions. The Shopper is a bot — a computer program — created by artists Carmen Weisskopf and Domagoj Smoljo of the group !Mediengruppe Bitnik.

Once a week over three months, the shopping bot chose a random item on Agora — the eBay of the Darknet — paid for it from a stash of Bitcoins and had it mailed to the Kunst Halle Sankt Gallen, a gallery in St. Gallen, Switzerland. The items were put up on display as part of the gallery’s exhibit, “The Darknet: From Memes to Onionland.” 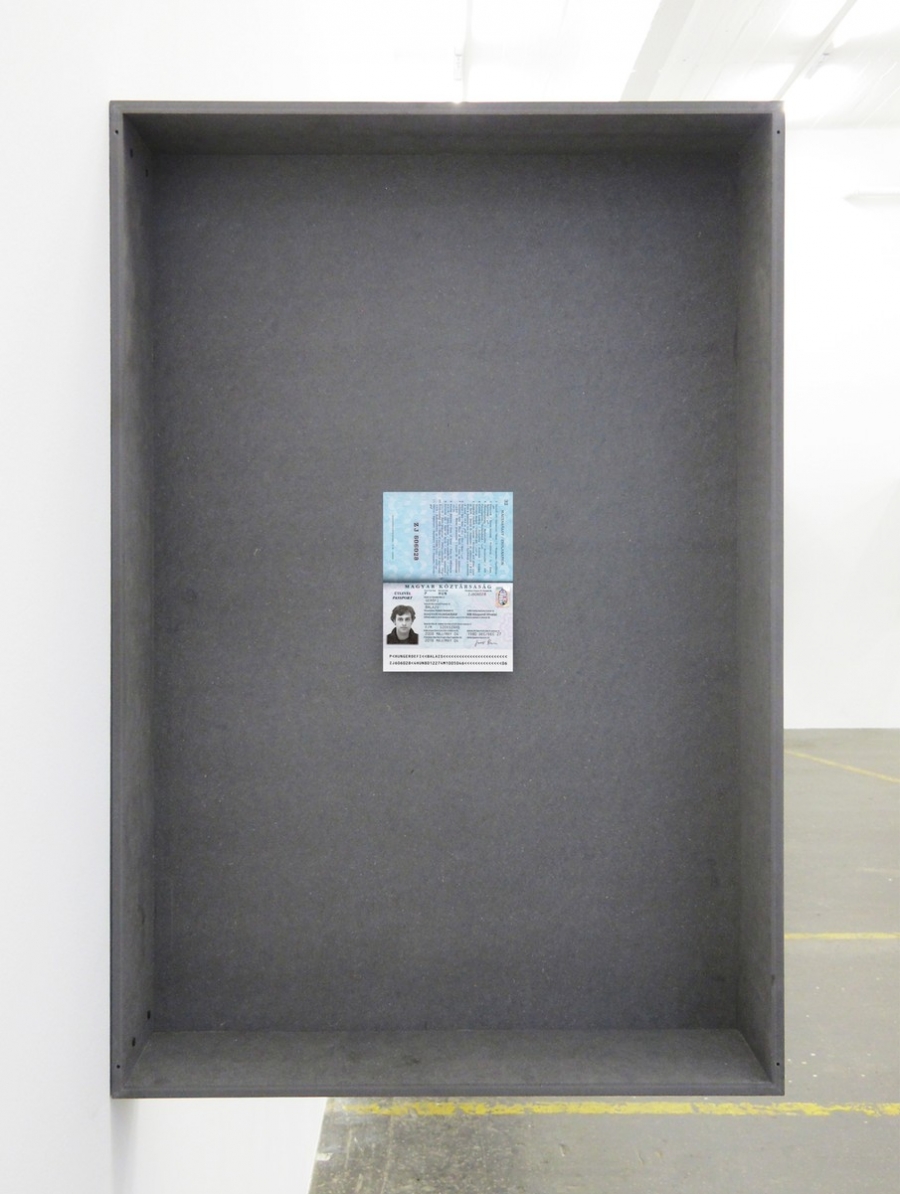 This scan of a Hungarian passport was purchased by a bot on Agora, a marketplace on the Darknet, and displayed at a Swiss museum.

Weisskopf and Smoljo were exploring how people interact in anonymous marketplaces. They also wanted to point out that the Darknet was more than just a place to buy illegal stuff. (Although there’s plenty of that there — the bot bought a scan of a Visa platinum card, a scan of a Hungarian passport and 10 pills of ecstasy.)

Weisskopf said the mystery surrounding the items made gallery-goers ask a lot of questions: “Where does stuff come from, who are these people selling these things, why do they do this? You know, these kinds of questions that you sort of forget about — you could ask them about anything you buy, but people don’t do that.”

“It was important to give also these kind of tools to the people so they can try by themselves — how does it feel to be in the Darknet?” said Giovanni Carmine, the director of the Kunst Halle gallery. 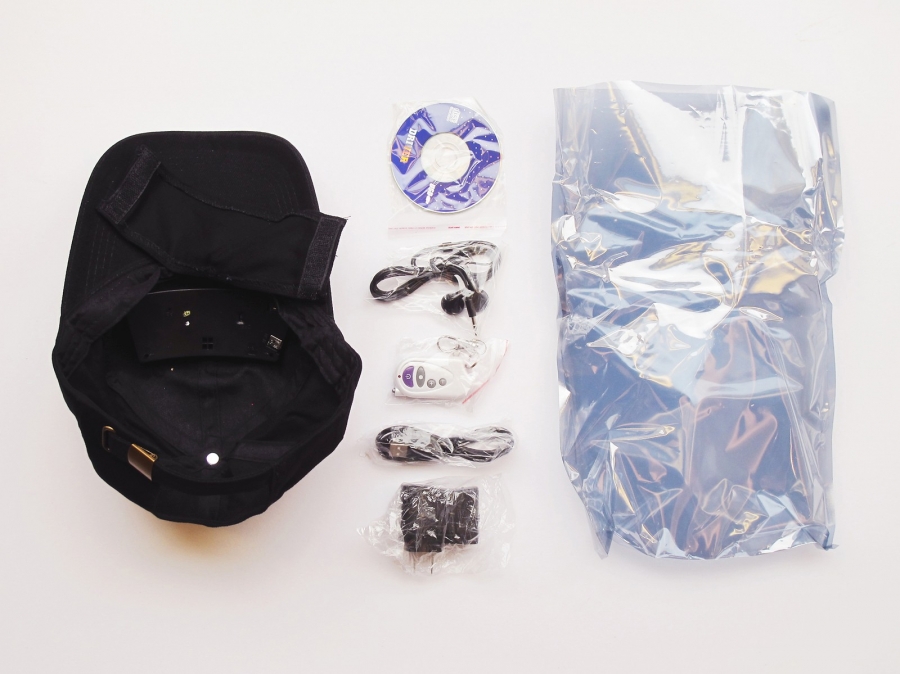 This baseball cap has a built-in camera — and was purchaed by a bot on the Agora marketplace. It was mailed to a museum in Switzerland from Singapore, despite being ordered from a vendor in the US.

Carmine had never actually been to the Darknet before he started working on this exhibit a couple of years ago. I admitted I hadn’t either. He said with a laugh that it was actually very simple to get there: You just have to Google it. So I did.

About 10 minutes later, I’d made my way to Agora’s homepage. While there was some more mundane stuff there, it did seem to mostly be about drugs.

I asked Weisskopf about that, and she said it's not an inaccurate impression. The exhibition was about buying things on an anonymous marketplace, and anonymous marketplaces are going to have lots of questionable stuff. But she thought the real potential of the Darknet wasn’t in shopping. 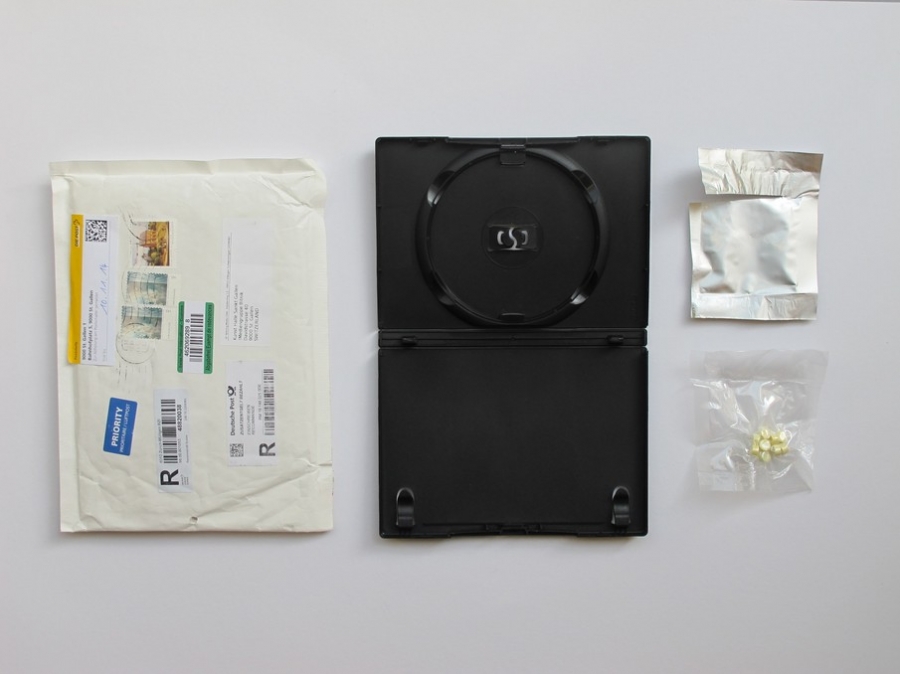 The Shopper bot purchased 10 ecstasy pills off of the Darknet and had them shipped to a Swiss museum as part of an exhibition on the Agora marketplace.

“The Darknet is a lot more important for communication than for trading goods,” she said. “I think the Darknet is really important as one of the probably last and rare spaces which allows us to communicate anonymously. You can have an experience there which is really hard to have elsewhere.”

Minorities oppressed in their own countries can connect there, for example, or journalists can communicate with anonymous sources. But Giovanni Carmine thinks there’s a more basic value to this sort of anonymity.

“The world needs shadows. To feel a perspective and to feel a depth in the space, you need shadows," he said. "Otherwise, if everything is illuminated, it’s going to be boring and flat. I think it’s important to have these spaces where we can hide. It was the forest when I was a kid, now it’s probably the Darknet?”

The Darknet exhibition in Switzerland closed on Sunday. But on Monday, the local public prosecutor seized the Darknet Shopper items from the gallery. A lawyer had told the artists at the start of the project that they were safe under Switzerland's artistic fair-use law, but the issue now seems likely to be tested in court.