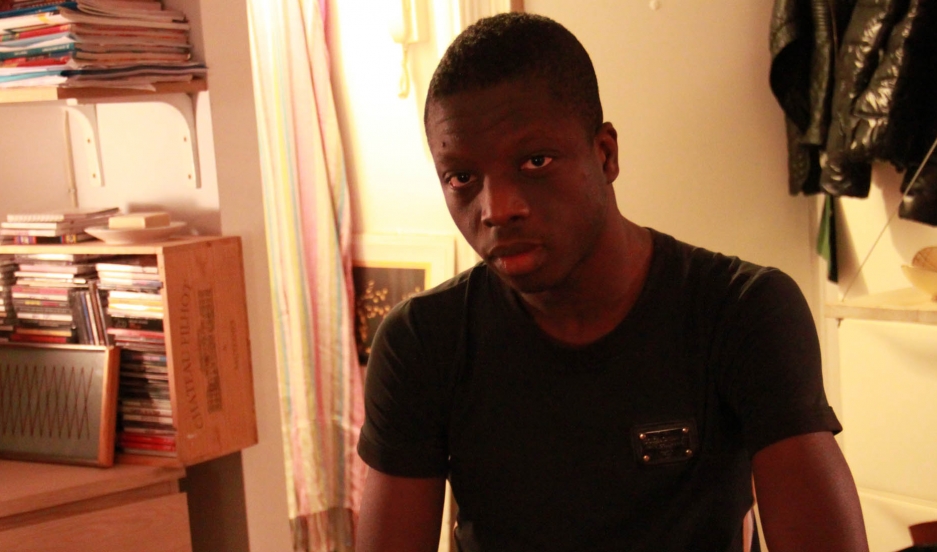 Amedy Dramé is a French Muslim from a suburb of Paris.

Sometimes young people are radicalized even without a trip to a war zone like Syria.

"My story is the sad story of all the guys who come from the suburbs of Paris," says Dramé, who is 26.

"We make a big difference between Paris and the suburbs because we're from two different planets. Someone who lives in Paris will never go into the suburbs. The suburbs are for poor people and the middle class, and rich people live in Paris.

"My story is the sad story of all the guys who come from the suburbs. I come from a ghetto, what we call a sensitive neighborhood. We were 900 pupils. Only 60 went on with their studies. The rest of them left school wthout any degree.

"Of all the people I know that left school without degrees, without quafications, I would say half of them worked young. And they were really serious. The other half went into criminality."

"Most of the guys I know who became criminals had problems related to drug selling, armed robbery, violence with people from other neighborhoods. They did jail time for that."

"Radical Islam? No. I know nobody."

"What happens is that they are former criminals. They enter jail. They meet people and they learn a certain kind of what they call Islam, which is not. And that's how maybe they become terrorists."

"Those people are lost. It's a moment of great weakness in their life. Beware! I'm not trying to justify anything here. But the guy who lost, he's weak. And suddenly he finds somebody in jail who listens to him, and what he has to say and his pains. And he's rather convincing. And then you can turn an angel into a beast."

"The only thing I'm asking is more space for religion, For our liberty to practice our religion."

"If I turn on the TV, I see hundreds of programs asking Muslim French to justify themselves. And that's not fair. It's not our problem, really. It's got nothing to do with us."

"You always see an mam or a member of the Muslim community, one of our heads, justify himself. But it never seems to be enough."

"People mix things up. They mix up terrorists, Islamists and the average Muslim or the average guy from the suburbs. It's like saying all the Germans are Jewish killers."

"We don't know each other enough. I have a colleague bus driver who's the bus driver of a private Jewish school in Paris. He's a black guy, he's a Muslim guy. And everybody loves him, they really love him. You know why? Because they know him! They got to know him and that's what we have to do. We have to get to know each other much more. And they would see that we Muslim people don't hate them."