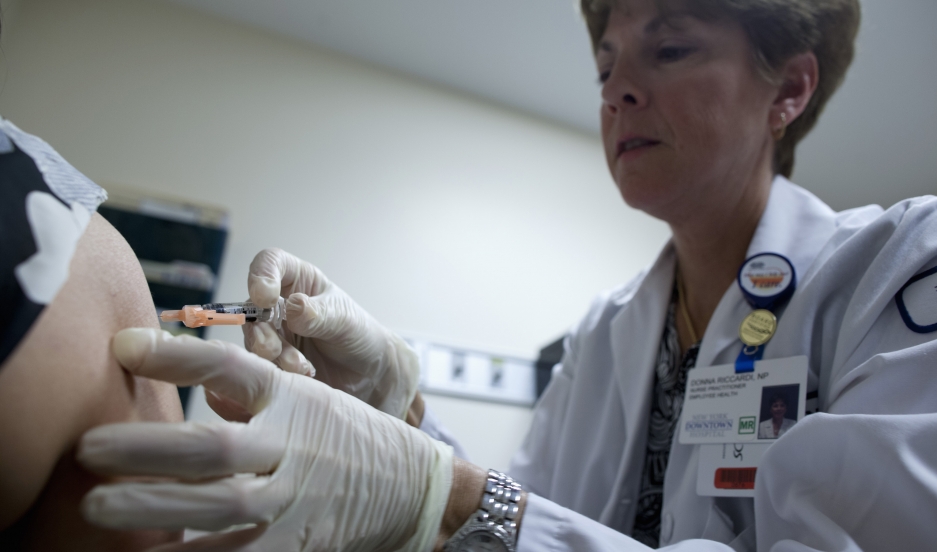 It's that time again: The flu, short for influenza, is in season, and it's hitting the United States particularly hard this year.

One of the heavily affected states is South Carolina, where the number of confirmed cases of influenza sits at 28,000 — twice as many as there were at this time last year. Twenty people have died from complications with influenza so far, and additional 500 people were hospitalized last week.

But Rye also says doctors in the state are ready to fight this common winter illness even despite the rise in cases. “Our communities are well prepared — influenza season is something that we see every year,” Rye says. “As physicians, we know that it can wax and wane from year to year.”

The virus is manageable with a vaccine, but thousands still die each year. Tthe young and those aged 65 years or older have an increased risk from dying from the flu.

“I wish the demand [for the vaccine] was higher,” Rye says. “That is something that I think we as practitioners could do better, to push the flu vaccine on our patients. The other thing is to get awareness out there that the flu vaccine is very important to get. I think people forget that influenza is a deadly disease.”

Though the death rate can vary country to country, the World Health Organization estimates that about 250,000 to 500,000 people worldwide die every year from influenza. In the US, states aren't required to report adult flu deaths, but the CDC estimates that the annual number of people who die from the flu each year in the US ranges from about 3,000 to 49,000.

“It’s something that absolutely can kill you,” Rye says. “It can kill people in more numbers than, say, Ebola, which is out there in the news and really doesn’t affect anyone in South Carolina or the United States.”