For Latvian animator Signe Baumane, escaping her often morbid thoughts is nearly impossible: “My life in a nutshell is thoughts about sex every nine seconds and being depressed every 12 seconds.”

But Baumane is an artist, and she has a keen sense of humor. So she did what came naturally: She began writing a film, the now-Oscar-nominated "Rocks in my Pockets," about her long battle with mental illness. 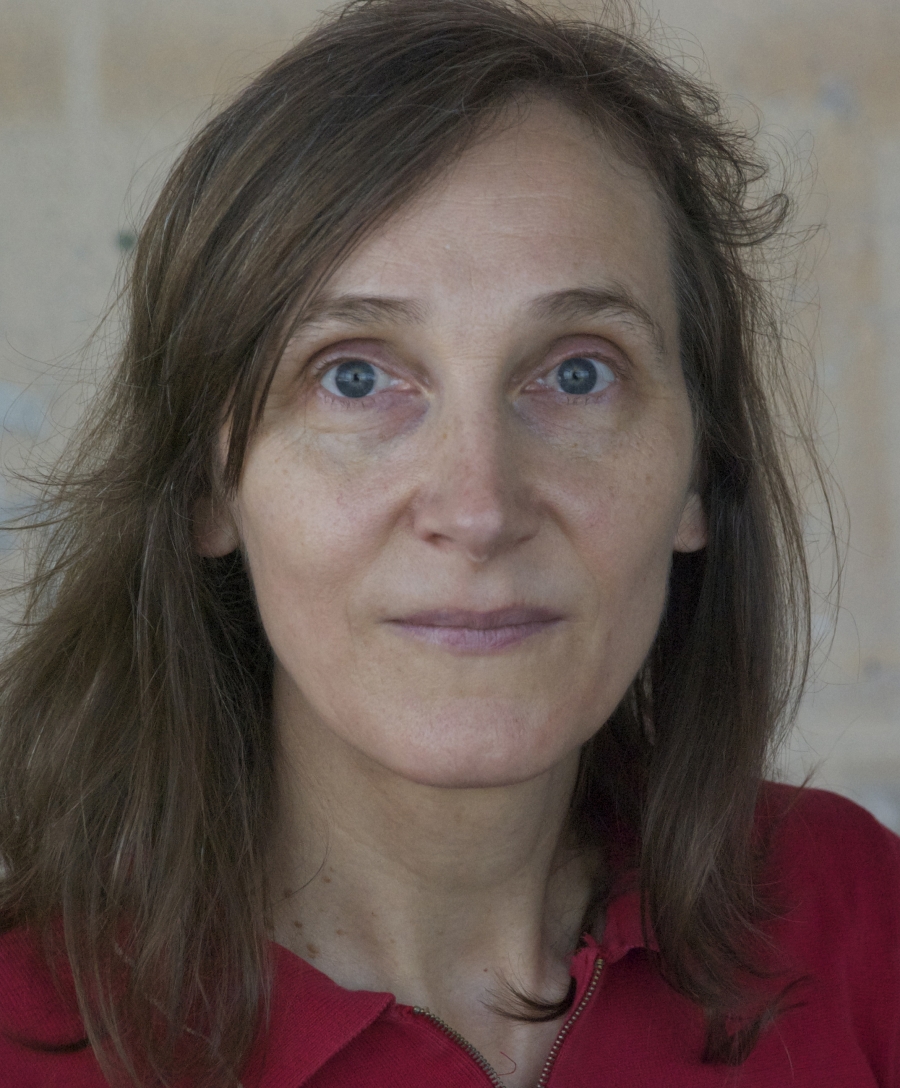 “I started the film by writing my crazy thoughts — how I would not kill myself,” she explains. “For example, I would never jump under a subway car, because that would delay all the other people behind me. Just, that’s the person I am. And I thought that thought process was so absurd and funny — it’s like, why would you even think this way, right?”

Like many who suffer from the illness, depression is a hereditary issue for Baumane. So to find the origins of her “crazy thoughts,” she went straight to the source. The film explores Baumane’s family history through the stories of five of generations of women. The strongest family tie is their shared “quest for sanity.”

600 people attended the Latvian premiere of “Rocks in my Pockets," and 60 of them were Baumane’s relatives. Their reactions were mixed.

“One person walked out, and some people cried because they recognized themselves,” Baumane recalls. “The younger generation — the children of my cousins — they came to me and said, ‘Oh my god, we never knew this. There are these black holes in the family that we never could find the truth about, and now we know. And not only that, we also know who we are, because now we know that we are not freaks because we have all these feelings and these bouts of pain. And now we know where it’s coming from.’”

The older generations, on the other hand, were angry Baumane would air her family’s dirty laundry. They claimed the younger family members would struggle to get married as a result of the film. For those members of her family, Baumane says, it’s easier to ignore the issue than admit it might be a genetic problem.

“If you cover something up, if you push it under the bed, it doesn’t exist," she says. "If I look at it that way, it’s not genetic. And I think that’s why these secrets get pushed under the bed.”

Living in the former Soviet Union, Baumane’s options were limited when it came to treating her depression. She recalls her meetings with her therapist, who herself abused alcohol and psychiatric drugs.

Because of the oppressive culture of the Soviet Union, refusing hospitalization wasn’t an option. “Resistance is not what you did in the Soviet Union, unless you were a dissident,” she says. “The healthcare in the Soviet Union was reflecting, pretty much, the government itself, which was authoritarian and so these little individuals who were in positions of power — of this micro-power — over other people, they exercised it to the full extent.”

Baumane still lives with depression to this day. At the end of the film, Baumane provides a particularly striking image to convey her ongoing struggle: an animated likeness of her, pushing a boulder.

“I do remember the pink, green and yellow pills my Latvian doctor insisted I take," she says in a voiceover. "I do not take those pills. They would dull my pain, make it more endurable. The soft pillow of pills would enwrap my existence and distort the perspective ... that I have to walk the thin line between sanity and insanity.”

But not all the film’s images are so dark. Baumane wants to assure audiences that “Rocks in my Pockets” is a surreally funny film about depression.

“Animation can show something that you cannot see.  In ‘Rocks in my Pockets,’ I can actually show depression,” Baumane explains. “When you communicate something in an image, it becomes less scary. You can actually poke a finger at it and laugh. And for me, laughter is the best medicine ... especially if you can share the laughter.”