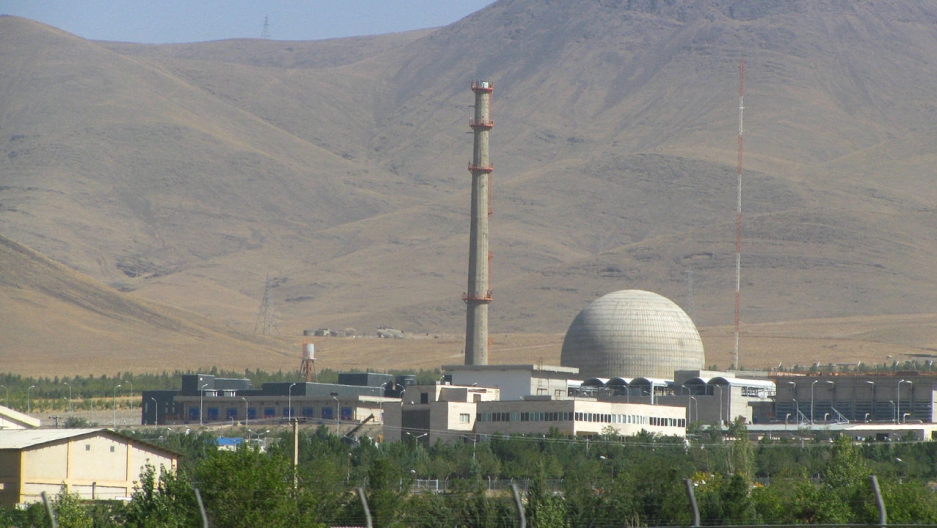 After 35 years of being viewed as "The Great Satan," the United States may be on the verge of a breakthrough in its relations with the Islamic Republic of Iran.

Negotiators from the two countries are in the final week of trying to come up with a deal on Iran's nuclear program. They face a November 24 deadline for reaching an agreement on controlling that program in exchange for relaxing international sanctions.

“I think we’re pretty close,” says Barbara Slavin, a senior fellow at the Atlantic Council and author of "Bitter Friends, Bosom Enemies," a book on US-Iran relations. “But as always with these negotiations, the last few bits are the toughest.

Sticking points include issues like the number of centrifuges that Iran will be allowed to have — key pieces of equipment in enriching uranium for use in nuclear reactors or weapons — the duration of any deal and the schedule for easing sanctions.

"It’s possible there will be a deal this week. It’s also possible they will need to extend the talks a little bit," Slavin says. "But I think they are closer than some are willing to admit.”

Iran has long been suspected of having a secret program to develop nuclear weapons, and Israel and the United States have seriously considered taking military action to stop them. That means the old rule of "trust, but verify" will apply to any deal.

“There will be extensive monitoring and verification,” Slavin says. “The International Atomic Energy Agency, the UN’s nuclear watchdog, will be charged with monitoring this agreement and making sure Iran does whatever it promises to do.”

Slavin says the deal is a huge issue for Iranians. Sanctions have squeezed Iran in the last few years, putting intense economic and psychological pressure on its people and its leaders, Slavin says.

"If there’s a deal, you will probably see the entire population of Iran under the age of 35 come out into the streets of Tehran and other major cities," she says.

“[They] will just be so relieved that this particular element of Iranian policy has changed," Slavin thinks. “As someone who’s been going to Iran since 1996, I know that Americans have been popular there for a very long time, and that the government has been out of step with its own people. And I think the Iranian leadership senses that. Not just the president, but also the Supreme Leader, Ayatollah Khamenei.”

“So if they want to be in step with their own people,” Slavin believes, “they need to get this deal now.”