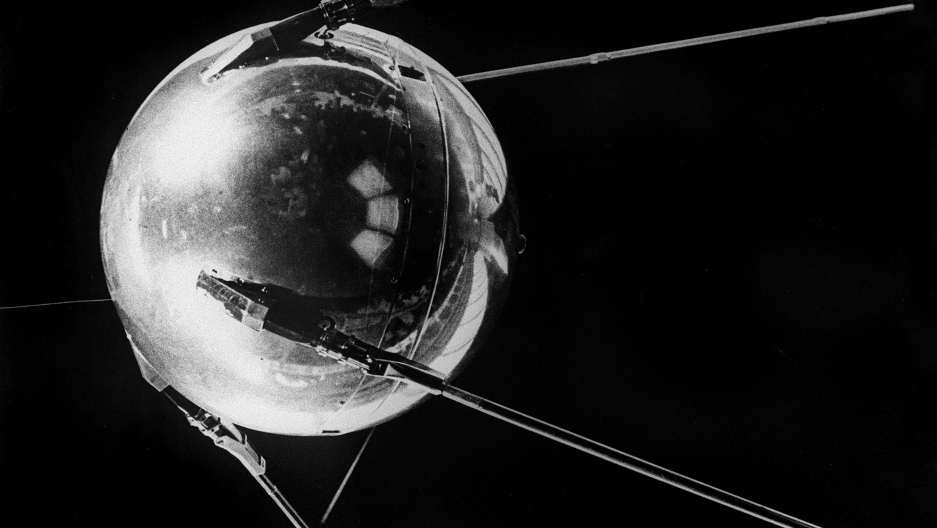 MOSCOW, Russia — The last time Russia launched something called Sputnik, it captured the world’s attention and plunged the United States into a rut of self-doubt.

Now the Kremlin is hoping to repeat the trick.

Russia’s flagship state news agency unveiled a vast new global media brand this week aimed at securing a victory in the bitter information war at the center of the standoff between Russia and the West.

Sputnik — part of the Rossiya Segodnya news agency, itself revamped from the ashes of the RIA Novosti news service — is aimed at countering what officials here have long complained is an anti-Russian bias in the Western press.

With a heavy online presence and dozens of multimedia hubs scattered throughout world capitals, the well-funded project is also slated to begin radio broadcasting next year in 30 languages for over 800 hours a day.

Its aim is to change what you think about Russia.

According to its inaugural news release, Sputnik is targeted at “a global audience of billions of people who are tired of aggressive propaganda promoting a unipolar world.”

That unipolar world, the agency’s leadership and the Kremlin believe, has been shaped by wrongheaded Western analysis for far too long.

“We will provide alternative interpretations that are, undoubtedly, in demand around the world.”

Sputnik will bolster an international Russian media presence already heavily represented by RT, the lavishly funded satellite television network that’s captured sky-high ratings but has been panned by critics who say it cherry-picks, or flatly distorts, news to suit the Kremlin line.

Like RT, Sputnik features a sleek design and, aside from breaking news, carries offbeat bulletins and opinion columns that alternately promote Russia and cast the West in negative light.

On Wednesday, the leading banner on the website linked to an opinion column by an American commentator headlined “Presidential Crimes: Then and Now,” maligning how “in the US the rule of law, and with it liberty, have been lost.”

A recent trending article, based solely on comments by one American academic, discussed why Russian writer Fyodor Dostoevsky is popular in the West.

A report on the clashes that broke out during Poland’s Independence Day celebrations on Tuesday asserted that a “Pandora’s Box of nationalism” had opened in Ukraine — where the Kremlin maintains that a fascist junta has seized power — and is infecting the rest of Europe.

The clashes in Poland, the article claims, “clearly [show] that Ebola isn’t the only disease at danger of spreading throughout Europe.”

Overheated and misleading reports on state television, often by Kiselev himself, have successfully fomented war in eastern Ukraine and boosted Putin’s approval ratings to record highs.

It’s all part of an information campaign casting Russia as an alternate global power to the depraved and hypocritical West.

Not only is it taking its message to new international levels — there’s evidence it’s already working.

Using a mix of clever publicity and disinformation, it’s managed to forgo ideology — the kind once found in rigid Soviet propaganda — to win the most unlikely of friends, from radical leftists at home to far-right elites in Europe, the report found.

“The aim is to exacerbate divides and create an echo chamber of Kremlin support,” it said.

When the Kremlin’s methods elicit responses from the West, there’s always a fitting comeback.

That was the case earlier this week, when the UK media regulator Ofcom threatened sanctions against RT for what it said were biased reports about Ukraine’s crisis that broke the country’s rules on impartiality in broadcasting.

More from GlobalPost: Is Washington losing central Europe — or throwing it away?

RT editor-in-chief Margarita Simonyan fired back promptly with a dose of what Russia-watchers call “whataboutism.”

“Accusations of bias and the complete ignorance of the BBC’s obvious bias are nothing more than obvious censorship,” she wrote on Facebook Tuesday, adding that Ofcom was attempting to force a change in RT’s editorial policy.

“I don’t even know what makes me more sick: my postpartum diet or their celebrated democracy.”