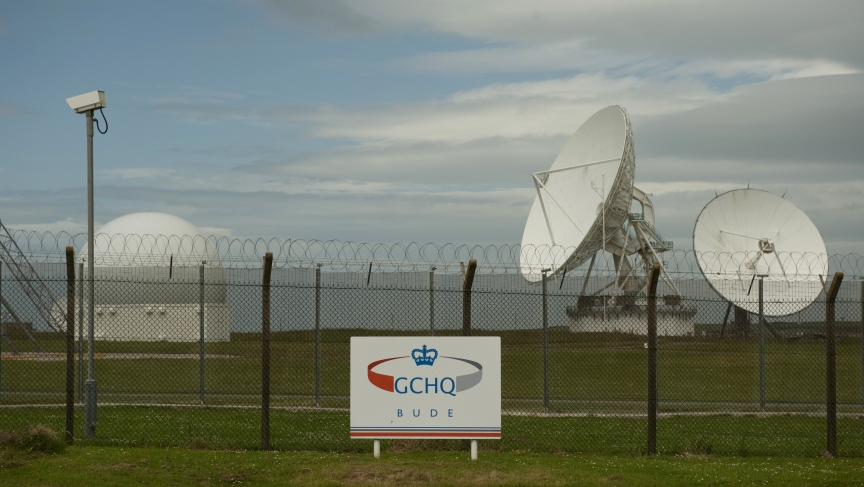 Is it possible to balance online privacy with the needs of law enforcement? That debate has raged since Edward Snowden became a household name last year, but this week it took a more practical turn.

Facebook revealed on Wednesday that governments around the world have significantly upped their demands for its users' data. The requests rose by 24 percent in the first half of this year as compared to the previous six months.

Intelligence agencies are making no secret of their desire for that information. The head of Britain’s intelligence agency, the GCHQ, has argued publicly for greater access to private data from Internet companies. The director of the FBI has also complained about tech companies expanding encryption options for their customers.

That's because, as GCHQ Director Robert Hannigan argued on Monday in the Financial Times, the West faces a new generation of extremists who exploit social media as a strategic tool. He singled out ISIS as a group that has "grown up on the Internet," and called for more cooperation from technology companies in sharing private data.

It's an argument that many people in the security community are buying. And Chris Phillips, the former head of the UK’s National Counter Terrorism Security Office, believes that notions of privacy are shifting in favor of law enforcement, anyway.

“It’s a very interesting thing. Some of us in our 40s and 50s see privacy in a different way from the younger generation today," he says. Those changing definitions mean that many people at companies like Facebook will be less concerned about sharing their data with governments, Phillips argues.

He describes the current social media environment as a "command and control network of choice" for criminals and terrorists, made all the more dangerous because of the countermeasures they have been able to adopt since the Snowden leaks.

For Phillips, fears about privacy and civil liberties are a distraction from this greater threat: “I think this argument is quite ridiculous, really."

His argument boils down to something simple: trust me. "It’s not as if the state would be interested in people going about their every day business," he says. "But there’s a whole group of people who are on the radar of terrorism, but actually it is difficult to put the spotlight on them."

Does security trump privacy, or is it the other way around? Do you agree that the government can be trusted to use data from social media on the right targets? Tell us in the comments below or tweet your thoughts using the hashtag #SafeMode.