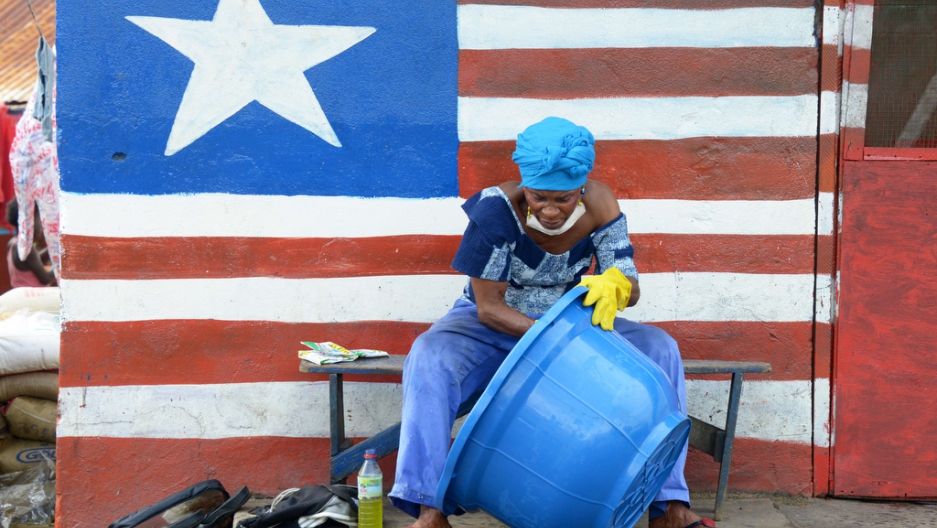 A quick Google search for “Liberia” brings up nearly one million news results. Almost all of them are about Ebola. Of the West African nations affected by the disease, Liberia has been hit the hardest, with 2,705 deaths so far and at least 4,665 infected — approximately half the outbreak's overall toll. As the outbreak worsens — and all reports indicate that it will — Ebola is likely to be the only thing we hear about Liberia for some time. And that's a huge problem.

In some ways, it makes perfect sense to associate Liberia with Ebola, given the facts of the outbreak, news coverage of it, and the importance of targeting aid where it's most needed. The problem, though, is that the link between Ebola and Liberia is getting mixed up in a toxic cocktail of racist and ahistorical ideas that treat all African nations as sites of hopeless violence, poverty, and disease. That cocktail takes these ideas and reduces Liberians to African hosts for a terrible African disease.

More from GlobalPost: This map shows which is the deadliest infectious disease where you live

It shouldn't be necessary to remind the world that Liberians are actual human beings, but sadly it is, and efforts to combat the Ebola-related stigma being forced onto Liberians have already begun. Shoana Solomon, a Liberian woman living in the United States, for example, has launched a social media campaign using the hashtag #IamALiberianNotAVirus to send the world a simple, anti-racist message — Liberians are people, not viruses.

Here are just 11 things you should know about Liberia that have nothing to do with the virus. 6) One of the most popular dishes is called 'dumboy,' which is dough made from cassava flour

7) The country is know for its textiles, art, and quilting 10) Oprah Winfrey's ancestors are from Liberia 11) Liberia is home to a growing hip hop scene, known as "Hipco"