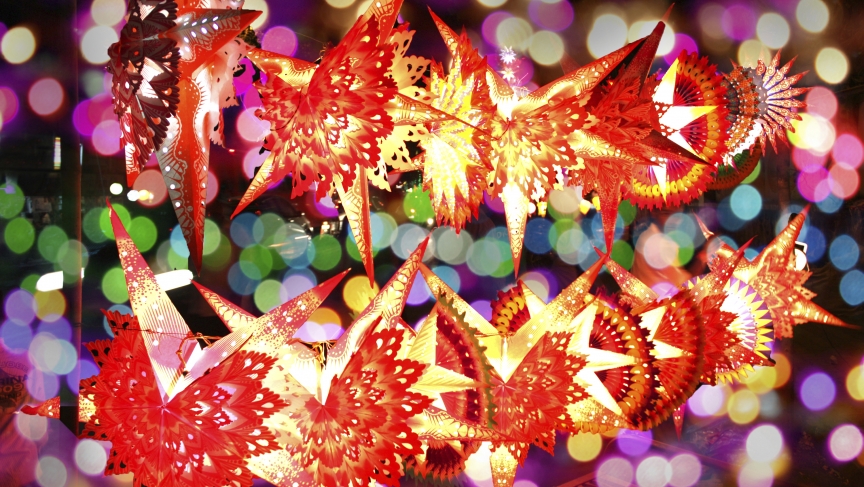 Flashy multi-colored lights from China have become popular in India for the Hindu festival of Diwali. But this year, Prime Minister Narendra Modi is asking Indians to go the traditional route and use clay oil pots made in India.

When I was growing up in India in the 1980s, I always looked forward to Diwali, the Hindu festival of lights.

The festival meant different things to different members of my family: My mother focused on cleaning, preparing sweets and worshipping the goddess Laxmi for bringing us prosperity; my father focused on trying not to spend an entire month's salary in one day. To me, Diwali meant new clothes, lots of sweets, firecrackers and decorating the house with lights.

Back then, decorating with electric Diwali lights used to be expensive; not everyone could afford it. Even if you were willing to spend the money, it wasn't all that easy to get the lights. You had to get hold of an electrician several days ahead of the festival to put them up. And if Diwali was clashing with the wedding season — which happened often — there was a good chance every electrician in the city would be booked.

Every year, just a few days before Diwali, I would have an argument with my father. I wanted the flashing, multicolored string of electric lights; he insisted on the boring clay oil lamps. I wanted our house to look flashy; he wanted to save money. He'd usually win, and I would have to be content with oil lamps.

Now decorative lights made in China have slowly crept up on the walls of a lot of Indian homes in the past 10 years. Indians seem to like them because they are cheap, flashy and easy to install. The traditional clay oil lamps have fallen out of favor.

But this year, Diwali in India is going to look a little different. India's new prime minister, Narendra Modi, has asked Indians to celebrate the festival the old-fashioned way, with the clay oil lamps manufactured in India. He wants Indians to encourage local artisans and businessmen, and boost the economy.

So If I were in India this year to celebrate Diwali, my dad would have yet another reason to win our long-running argument.

Are your Diwali decorations old school or new and fancy? Share your pictures in the Global Nation Exchange, a discussion group on Facebook about diverse cultures in the US.