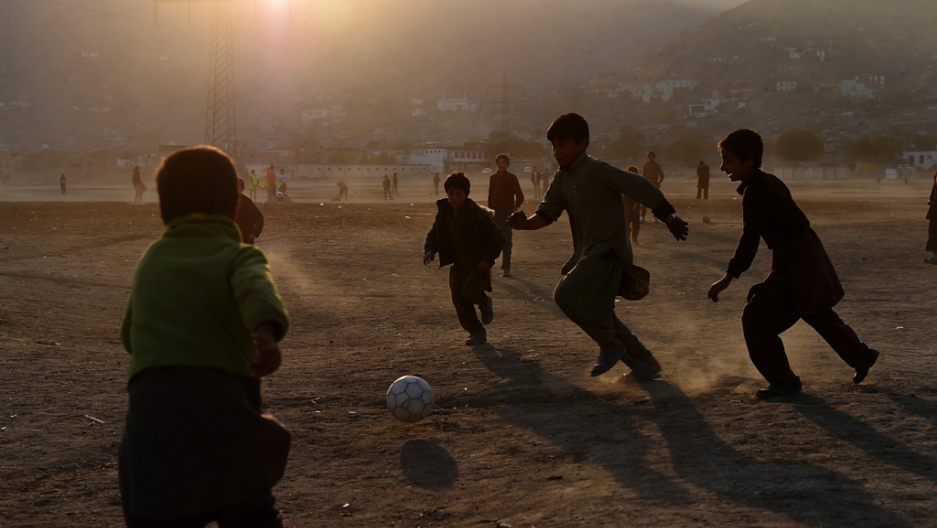 It's been a rough few months for the World Health Organization (WHO), which has come under fire for its response to the Ebola outbreak that's now killed at least 4,500 people in West Africa. The Associated Press obtained an internal document last week laying out the causes for the agency's failure to curb the devastating crisis. It will not instill you with confidence.

That said, even as it struggles to battle Ebola, the WHO is now close to winning a different, longer battle in global health. This month, the United Nations released their annual update on childhood mortality and it's good some very good news in it — child mortality rates have been cut in half since 1990, when 90 out of every 1,000 children died before their fifth birthday. (The goal is to cut that number by two-thirds before 2015.)

To put that in perspective, that means 100 million children (the population of the Philippines) who would have died if they'd been born two decades ago made it past their fifth birthday. The slider graphic below shows you just how far we've come. Use the bar in the middle to slide between the heat maps of 1990 and 2013. Below is a chart showing under five mortality rates by region. The black dashed line represents the Millenium Development Goal target for each region. The numbers under each set of bars show the percent change in under-five mortality since 1990.