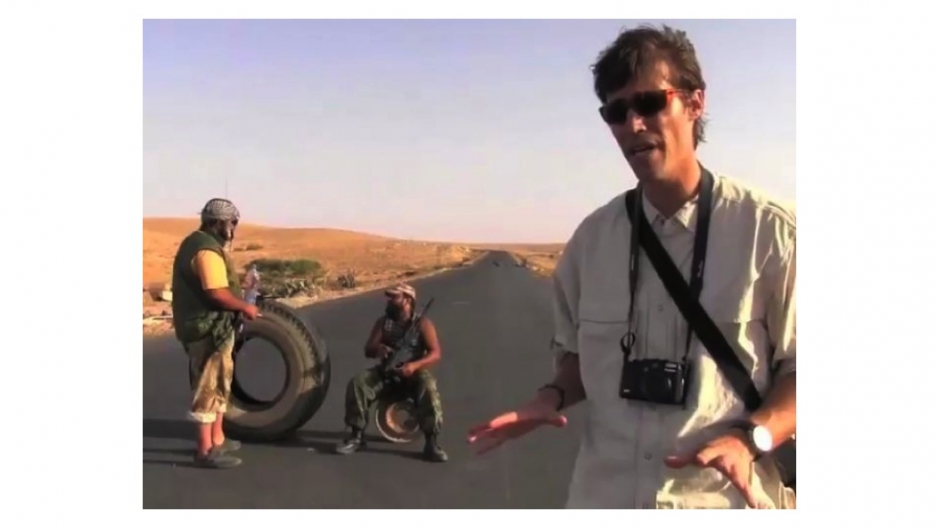 When James Foley was executed last week by the Islamic State, he became the 32nd journalist killed in 2014, according to the Committee to Protect Journalists.

CPJ has been documenting every work-related death of a media member since 1992. We've used CPJ's data to create the graphic below, which provides information about the journalists killed around the world in the last decade.

CPJ defines journalists as "people who cover news or comment on public affairs through any media — including in print, in photographs, on radio, on television, and online." That includes staff journalists, freelancers, stringers, bloggers, and citizen journalists.

The numbers we've used total the cases CPJ defines as "motive confirmed," meaning the death is directly related to the individual's work as a journalist:

"We consider a case 'confirmed' only if we are reasonably certain that a journalist was murdered in direct reprisal for his or her work; was killed in crossfire during combat situations; or was killed while carrying out a dangerous assignment such as coverage of a street protest. We do not include journalists who are killed in accidents such as car or plane crashes."

Interestingly, while the killing of James Foley has prompted media debates about the dangers of freelance journalists traveling to foreign conflicts, the vast majority of journalists killed in the last decade were local staff reporters.