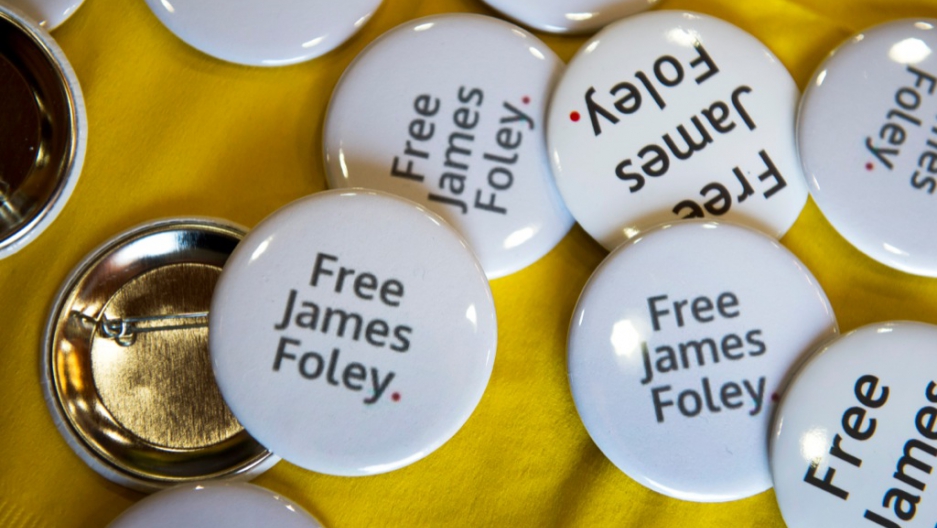 BOSTON, Mass. — American journalist James Foley was murdered by Islamic State militants, who on Aug. 19 publicized the killing in a graphic video uploaded to YouTube.

On Tuesday, Aug. 12, Foley’s parents received an email from their son’s captors stating that Foley would be “executed.” The Foley family, GlobalPost, government authorities and private security consultants had been investigating Foley’s whereabouts and attempting to secure his release since he was kidnapped on Thanksgiving Day nearly two years ago.

The terrorist group declared Foley's death would be in retaliation for recent US airstrikes against the Islamic State in Iraq.

The Islamic State, which is now holding three American hostages in Syria, has since threatened to kill one of them, freelance reporter Steven Sotloff, if the US continues its bombing campaign in Iraq.

The Foley family has agreed to release the email from Foley’s captors. GlobalPost has chosen to publish it in full in the interest of transparency and to fully tell Jim's story. We believe the text offers insight into the motivations and tactics of the Islamic State.

In addition to the extreme views it espouses, the email contains factual inaccuracies. For example, the Foley family was not “given many chances to negotiate” for Jim’s release. After more than a year without contact, the Foleys received their first message from Jim’s captors on Nov. 26, 2013, asking for money, fast. After the militants had proved to the Foleys and investigators that they were in fact holding Jim, they made their sole demand for a ransom of 100 million euros (about $132 million) or the release of unspecified prisoners held by the United States.

The next time the Foley family heard from the captors was on Aug. 12, 2014. They received this email:

HOW LONG WILL THE SHEEP FOLLOW THE BLIND SHEPPARD?

A message to the American government and their sheep like citizens:

We have left you alone since your disgraceful defeat in Iraq. We did not interfere in your country or attack your citizens while they were safe in their homes despite our capability to do so!

As for the scum of your society who are held prisoner by us, THEY DARED TO ENTER THE LION’S DEN AND WHERE EATEN!

You were given many chances to negotiate the release of your people via cash transactions as other governments have accepted,
We have also offered prisoner exchanges to free the Muslims currently in your detention like our sister Dr Afia Sidiqqi, however you proved very quickly to us that this is NOT what you are interested in.

You have no motivation to deal with the Muslims except with the language of force, a language you were given in “Arabic translation” when you attempted to occupy the land of Iraq!
Now you return to bomb the Muslims of Iraq once again, this time resorting to Arial attacks and “proxy armies”, all the while cowardly shying away from a face-to-face confrontation!

Today our swords are unsheathed towards you, GOVERNMENT AND CITIZENS ALIKE! AND WE WILL NOT STOP UNTILL WE QUENCH OUR THIRST FOR YOUR BLOOD.

You do not spare our weak, elderly, women or children so we will NOT spare yours!

You and your citizens will pay the price of your bombings!

The first of which being the blood of the American citizen, James Foley!

He will be executed as a DIRECT result of your transgressions towards us!