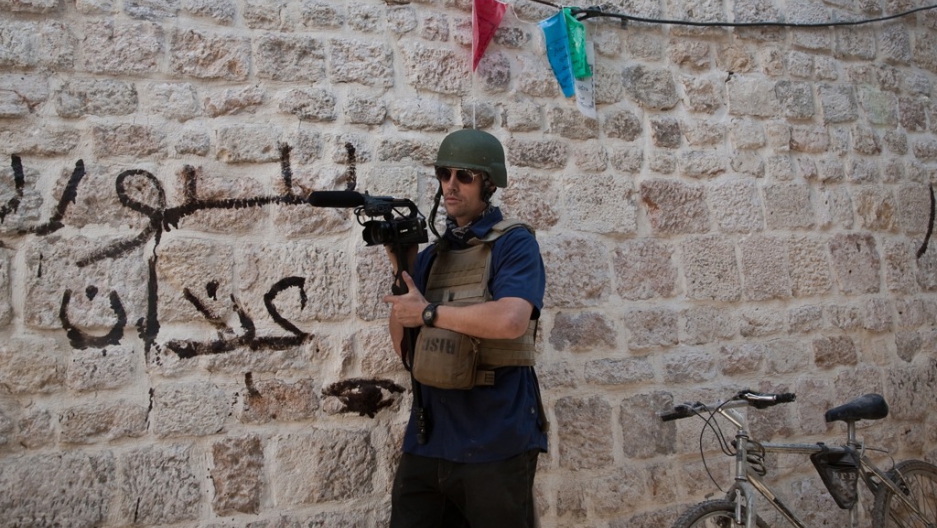 BOSTON, Mass. — The family of journalist James Foley, whom the Islamic State claimed on Tuesday to have executed, released a statement on Tuesday evening about his apparent death.

The family said they wanted to send a message to the thousands of people around the world who have reached out to them in sympathy and support since video purporting to show Jim's execution surfaced on social media.

"We have never been prouder of our son and brother Jim. He gave his life trying to expose the world to the suffering of the Syrian people. We implore the kidnappers to spare the lives of the remaining hostages. Like Jim, they are innocents. They have no control over American government policy in Iraq, Syria or anywhere in the world," the family wrote.

"We thank Jim for all the joy he gave us. He was an extraordinary son, brother, journalist and person. Please respect our privacy in the days ahead as we mourn and cherish Jim."

The Foley family has not received confirmation of Jim's death from the US government, and acknowledged that there is still a small chance the video of his apparent killing will prove to have been fake.