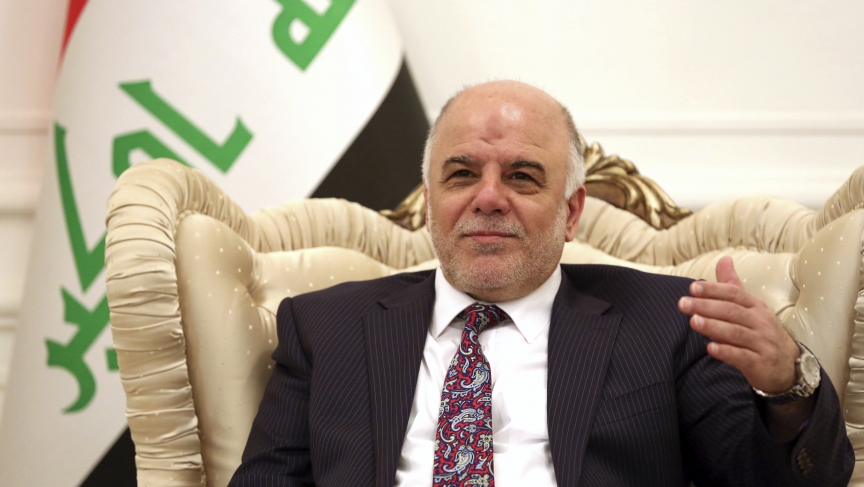 In Iraq, Sunni insurgents are facing off against a staunchly pro-Shiite government, while Kurds are cementing their control over the country's north. That increased violence and sectarian conflict has raised the question of whether the country can continue to exist as a united Iraq any more.

"It's Iraq's last chance to hold together as a single country," warns Ali Khedery, a longtime advisor to the US military and to American ambassadors in Iraq. And that chance is now riding on Haider al-Abadi, Iraq's soon-to-be prime minister.

Abadi will take over for former prime minister Nouri al-Maliki, who had led Iraq since 2006. Maliki's growing authoritarian streak and stauchly pro-Shiite policies helped deepen sectarian divisions in Iraqi society. After an invasion by ISIS militants this summer, he lost support from his most important backers, including Iran.

Abadi comes from the same Shiite political bloc as Maliki, but observers think he'll be more inclusive than his predecessor. Khedery says he'll have to be. If he can't form an inclusive cabinet with members of all political factions, Khedery thinks, "then what we'll see is a very long, bloody partition of Iraq as three communities — the Sunnis, the Shias and the Kurds — go their separate ways."

Abadi will need to tell his fellow Shiites that they should let bygones be bygones, which is no easy task. Shiites make up the majority of Iraq's population, but the community was suppressed and viewed with suspicion for decades under Saddam Hussein, a Sunni who saw Shiites as agents of Iran. Now that Shiites are back in power, score-settling has been a common feature of Iraqi politics

The new prime minister will also need to convince Sunnis that power can and will be shared fairly. Meanwhile, the Kurds, long persecuted by both Shiite and Sunni Arabs, must be persuaded to give Iraq one last chance instead of formally breaking off into an independent state. The autonomous Kurdish region has gained greater control over northern Iraq as the government retreated in the face of ISIS, even recieving air support from the Iraqi and American militaries for the first time.

At least there is one thing the Sunni, Shiites and Kurds, agree on, Khedery says: Their hatred of ISIS. "Those are the guys you just have to go in and kill."

Khedery thinks if anyone in Iraq can pull off the herculean task of uniting the country, it's Abadi. But even so, he will need a miracle: "Even if you were to drop Nelson Mandela himself into Baghdad, he would not be able to do it alone."