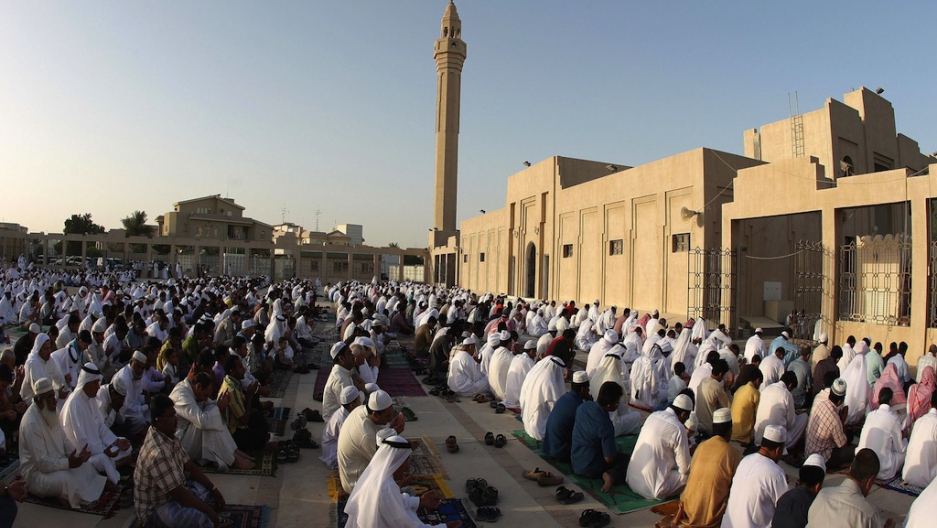 I am not a Muslim, but I am focused on the arrival of Ramadan this year. The month-long observance began this weekend for 1.6 billion Muslims around the world. A time of fasting, increased prayer and charity, Ramadan is also a time when governments of Islamic countries grant amnesties to citizens and to those in prison.

Ramadan, the ninth month in the Islamic calendar, observes the time when Muhammad, a caravan trader wandering the desert near Mecca contemplating his faith, is said to have been called to receive the word of Allah. The revelation was eventually transcribed as the verses of the Qur’an.

The reconciliation of this holy time with political dispensations varies according to countries and their leaders. My focus is on the country of Qatar and the particular case of a poet in prison. Qatar has been in the news lately as the recipient of the five Guantanamo detainees. This transaction has taken the headlines.

But also in prison in Qatar is poet Mohammed Al Ajami, who has spent more than two years in solitary confinement for two poems. A father of four, Al Ajami is serving a 15-year sentence (reduced from life imprisonment) for poems criticizing the Emir and supporting the Arab Spring. One of the poems was read in a private reading in his apartment in Cairo, but was secretly taped by a fellow poet and uploaded on YouTube. Al Ajami was eventually charged a year and a half later with “encouraging an attempt to overthrow the existing regime.”

Al Ajami grew up as a friend in the household of the Emir’s grandfather, but he has refused to apologize for his poetry, and thus he continues to live behind bars. There is no legal recourse left to him. The only recourse is an amnesty or pardon by the current Emir. Should Al Ajami be released there are appointments he might have as a poet abroad.

The tradition of amnesties during Ramadan include last year’s release of 14 Nepalese in Qatar, three Britons jailed in Dubai, 65 prisoners in Gaza, , 82 Egyptians released in 2012 from Saudi Arabian jails. In a time when Qatar is facing criticism for its migrant domestic workers’ conditions, a time when Qatar is bidding for international conferences and facing controversy over its 2022 hosting of the World Cup, the release of one poet during Ramadan seems a small, but significant and humanitarian, act, an act which would evidence a more enlightened state to many who are looking for enlightenment in that region of the world.