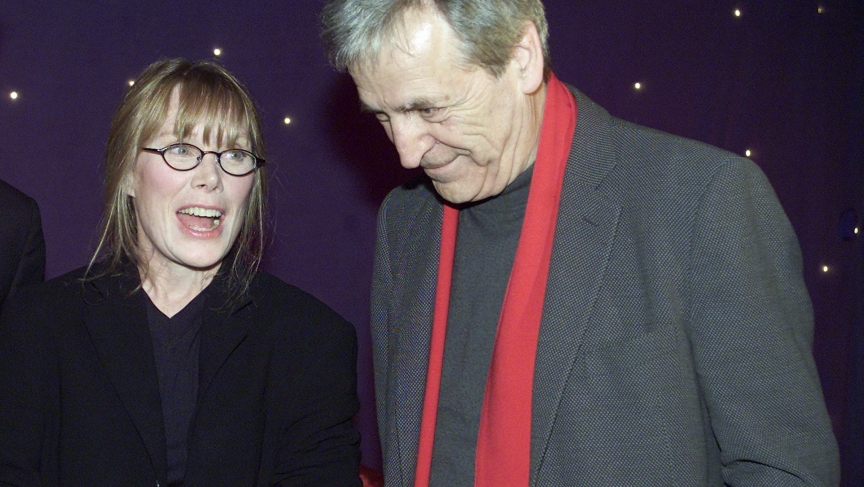 If you remember the Oscar-winning film "Missing," you know something about the life and death of reporter Charles Horman. He disappeared in Chile, days after Gen. Augusto Pinochet seized power in a 1973 coup. His body was found weeks later.

Now, a Chilean court has ruled that American military intelligence services played a role in the deaths of Horman and another American, Frank Teruggi. Horman had been investigating links between the CIA and Chile's military; Teruggi was a student in Santiago.

Horman's wife, Joyce, spoke to The World about the court's decision. She remembers the excitement the young couple felt in 1971 as they began the long drive to Chile in a camper van. Salvador Allende, the first elected socialist president in Latin America, had recently been elected.

"We found it a very exciting time in Santiago," Horman says. "The populace was thrilled with Allende's election and taking the helm of their own economy, and there was just a level of excitement in the country."

But in September of 1973, Horman and her husband found themselves caught up in a military coup. "There was talk of a coup, but people honestly at that point — because of the history of democracy in Chile — believed it would be a bloodless coup," Horman remembers.

An American military officer, Navy Capt. Ray Davis, offered assistance to the couple. At one point, he drove Charles Horman through military roadblocks from a coastal town back to Santiago. But Davis was also an intelligence officer.

"In his role as a spymaster, if I might put it that way — he was interested in understanding who Charles was, and who we were," Joyce Horman says. "He was amenable to talking and discussion and certainly had plenty of questions that we felt were intrusive."

"That's a direct link with Ray Davis, who was a US Navy official and had very good connections to the Chilean navy all the way to the top," she says.

Horman hopes the court's ruling will help reopen the American investigation into her husband's death.

"For the United States to have a hand in the death of an American journalist 40 years ago," she says, "and their behavior not having been addressed over 40 years — almost 41 now — permits the same kind of non-democratic, murderous behavior on the part of certain sectors of the US government."

Davis died last year in a Chilean nursing home where he'd been secretly living, unbeknownst to Chilean judiciary officials. US officials have so far declined to comment on the case.