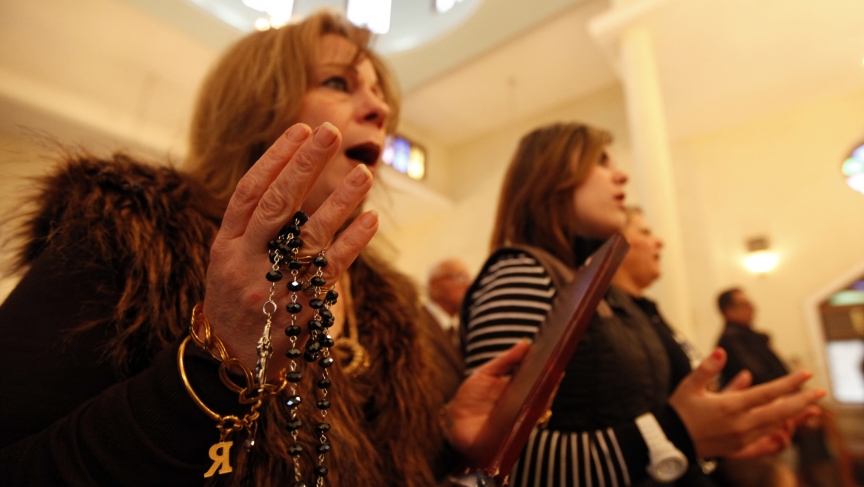 Iraqi Christians attend a mass on Christmas at the Virgin Mary church in Baghdad, December 25, 2011.

In fact, Shamiran Mako didn't know about them as a child growing up there. She is now a Ph.D. student at the University of Edinburgh, and a research fellow at Northeastern University in Boston. 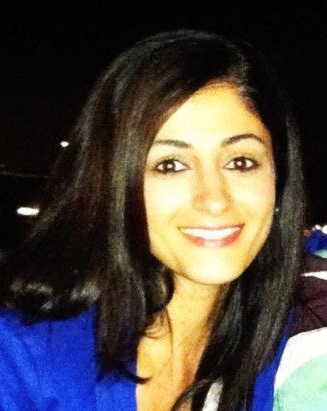 Shamiran Mako was born in Iraq and grew up there until she was ten years old. She them moved to Canada along with her family. Today, Mako is conducting research at Northeastern University in Boston.

Mako recalls growing up in Iraq, in a country that was ethnically and religiously rich.

"We had neighbors who were Turkmens, Kurds, Arabs, Assyrians. The rich cultural diversity that we grew up with was something that we cherished. Christians would join in celebrating Ramadan and vice versa," she recalls.

Mako says people just knew that there were different traditions and ethnic backgrounds. It wasn't something that people thought about a lot.

She says that was the case even going back to the 1950s and 1960s, the time when her parents grew up in Iraq.

Mako was born to a Christian-Assyrian family in Basra and grew up in Kirkuk.

“We knew that this is the ethnic community that we belong to, but it wasn’t something that was heightened. Being Iraqi meant being Assyrian, being Kurd, being Turkmen, being Yazidi and so on,” she says.

Meanwhile, Mako says, as Iraqis with various backgrounds got along, it was the government that was the biggest point of contention.

“You had the one party, Sunni-dominated, Arab regime — Saddam Hussein’s regime — that tried to impose the melting pot. That had different reverberating effects that we started to see post-2003," she says.

Mako says when she talks to the Iraqi diaspora here in the US about how Iraq got to be where it is now, they point to "the expedient state building process that the Americans engaged in, in 2003."

"Others point to regional actors such as the Gulf states and their support for Jihadi groups," she adds.

Mako has some extended family in the Nineveh region in northern Iraq.

"They are disheartened by what’s happening. There is massive internal displacement. For the smaller communities in Iraq, they’re really feeling the brunt of it because so many members of their community have left. They see this as an ongoing problem," Mako says.

Mako worries about the way things are going back in her home country.

“It’s sad to see a country with such rich history go through what’s happening," she says.

But at the same time, Mako is hopeful.

“We have to be realistic but at the same time you have to be hopeful that a better political solution will come about in the future.”