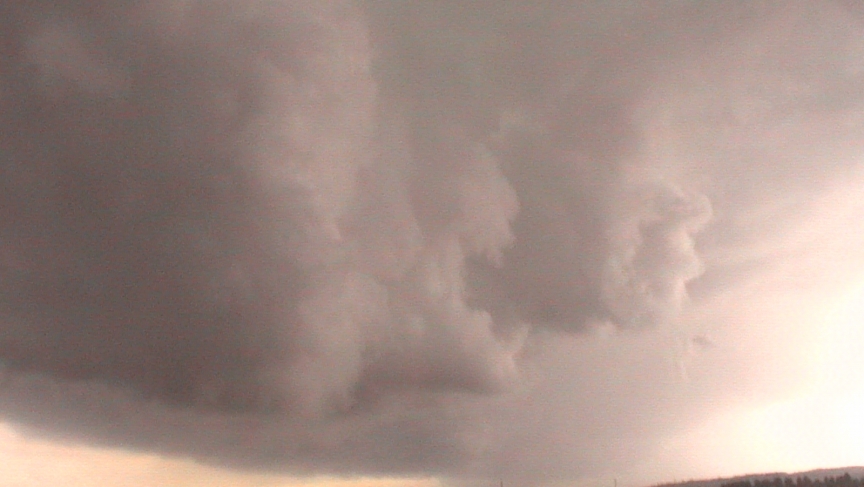 With a little seeding, clouds that might otherwise not produce rain can be induced to drop their wet cargo to Earth.

In the sleepy city San Angelo, Texas, farmers and local officials pool together $359,000 every year to make it rain on their skyline and across the surrounding seven counties.

It amounts to about 4.4 cents an acre for a shot at relief from drought.

How do they make it rain almost on command? Cloud seeding, a decades-old method of pumping silver iodide overhead to encourage rainfall is on the rise as rainfall declines, and scientists can finally say with confidence that it works.

One small cloud can hold as much as 750 cubic kilometers of water, and new technology finds that under certain conditions, making the rain fall from those puffy beauties can increase precipitation by 10 to 15 percent.

Dan Baum, a journalist in Colorado and the author of "Summon the Rain" in this month's Scientific American, says all our sci-fi fantasies about controlling the weather may really be coming true.

"Nothing has changed about the technology of cloud seeding," says Baum. "What has changed is we now can be pretty sure that it works because of new types of radar and vast increases in computing power."

Advances in radar technology have helped to prove the efficiency of cloud seeding, a practice popular here in the US and around the world in places like China.

"First there was the type of radar that we see when we look at a weather map — we see those big green splotches moving around and that tells meteorologists about the density of a cloud," he says. "Now, there's a type of radar that slices the cloud on both the X and the Y axes. What it shows scientists is the size of the droplets inside the cloud, and it can show the droplets actually forming."

In addition to new radar technology, Baum says vast increases in computing power have allowed scientists to build virtual clouds and simulate the application of the silver iodide to see what happens before the process is executed in nature.

So how does cloud seeding really work outside of a computer simulation? Baum says, in practice, the silver iodide is injected into clouds to help them rain. Clouds contain water that is below freezing, but Baum says this water doesn't freeze and turn into ice because the clouds lack microscopic particles that make ice form.

Once ice does form, droplets become heaver and fall to Earth, turning into rain if the temperature is warm enough. If a cloud is full of water and not raining, injecting silver iodide will provide the cloud with the particles it needs to produce rain.

"This blew my mind," Baum adds. "We have refined how we do this, but basically we're doing it the same old way. We're taking airplanes up, we're shooting this stuff into the clouds, and it rains."