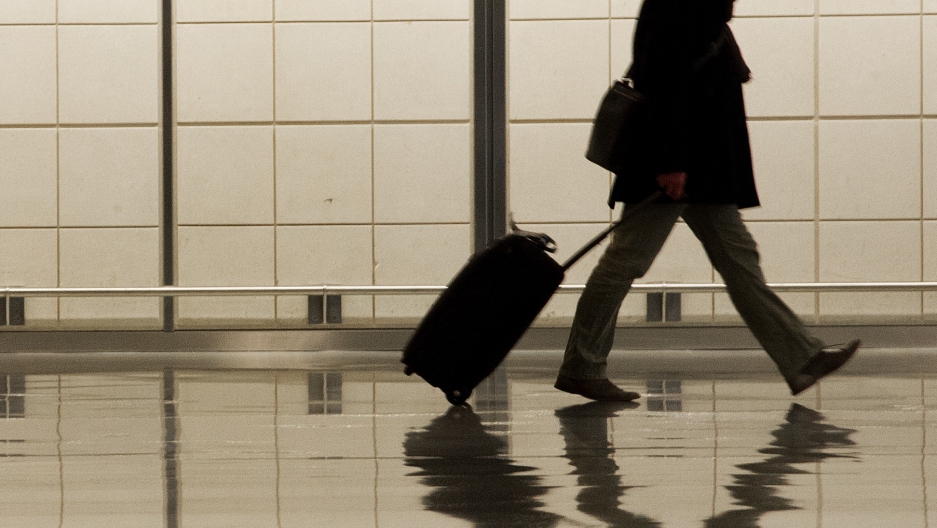 KARACHI, Pakistan — In the dusty, cramped quarters of a District Health Office in the center of Karachi, a health officer squinted at his computer monitor as I looked over him to confirm my name had been spelled correctly. Thirty minutes ago, a man had tipped a few ice-cold drops of a live polio-virus vaccine in my mouth and the next step was for me to get a signed form from the government health official certifying that I was immunized.

Successfully eradicated in most of the world, Pakistan is one of three remaining countries where polio is still endemic. While Afghanistan and Nigeria have made tremendous strides in reducing the number of cases in the last year, in Pakistan the amount of polio cases doubled — in 2014 alone, over 74 people have been diagnosed with polio. The disease remains strongly segregated on socioeconomic lines: While the middle and upper classes are widely vaccinated, children in poorer circumstances are less likely to receive the dose. Anti-polio vaccine attitudes persist particularly where education is patchy and religious leaders hold sway.

In May of 2014, the World Health Organization recommended that all Pakistanis traveling internationally show proof that they had been vaccinated against the polio virus. The announcement came after polio outbreaks in Syria and in China had been traced back to a strain in Pakistan; in the following days Pakistan's Ministry of Health imposed strict conditions: By June 1, all travelers would have to present a government certificate that verified that they'd been vaccinated before they would be able to leave the country.

In the days following the announcement, vaccination centers were set up at the airport, where all adults and children who couldn't show proof of their immunization were told to tilt their heads back and swallow drops of the virus. Newspapers and local channels explained that government certificates and vaccinations could be obtained at all city hospitals and health centers.

As I read the reports, I knew I’d be traveling out of the country in a few weeks, and as a previously vaccinated individual saw this requirement as nothing more than an unnecessary nuisance. I quickly started hearing of travelers who had missed their flights in the long queues to get vaccinated at the airport. The Association of Travel Agents had reported a mass "panic" as individuals reached out to them for guidance on how exactly to get the form.

Soon I began hearing more troubling stories — stories suggesting the policy might be causing logistical chaos without actually guaranteeing immunizations. Travelers heading out of Pakistan in the days after the announcement told me that hawkers outside the airport terminal were handing out blank, signed forms for a few thousand rupees, claiming they'd been pre-stamped by the government offices. A WHO official who spoke under condition of anonymity explained that both the WHO and the Ministry of Health were doubtful that Pakistan's government had the funds to provide the amount of vaccines that were necessary. "We only have enough to last about 2 months," the official said. "However, that's including the polio eradication drives in other parts of the country."

Then I got to experience the disorganization firsthand. Though I'd been vaccinated as a child, the Pakistani government was no longer honoring old immunization records, insisting that it would be far too difficult to identify forgeries. A second vaccination proved difficult to secure. At the Jinnah Postmedical Center, one of the city's public hospitals, travelers were turned away, told that they were no vaccines for them there. Agha Khan University Hospital, an internationally funded private hospital, vaccinated patients for a few weeks, then stopped after realizing their forms weren't being accepted at the airport.

I finally headed directly to the government health offices, where I was told that I could be vaccinated there. However, the hour I spent getting my forms and vaccination was far from comforting. The government-issued form was rife with misspellings, and the man filling it out hadn't even been present when I'd received the vaccine. I tapped my foot impatiently as I overheard another health officer explain that the man responsible for signing the printed certificate wasn't in the office; I'd have to pick the forms up later.

While I waited, a woman walked in with vaccination documents from a private hospital. She'd been immunized only two days ago, but the health officers insisted that she take another round of polio drops so they could be sure that she'd been immunized. She paused for a second then pulled out some change, handing it to the man. "Please just fill out my form," she said. He proceeded to nod, saying he'd hand the form over to the man who needed to sign it, and that she shouldn't worry.

Three weeks later, I stepped out of my cab at Jinnah International Airport. At a counter positioned outside the building, a steady stream of people were getting vaccinated, as they were at another counter inside the doors.

Nearby, the line for a flight to Jeddah was slowed down by an ASF officer who was asking for certificates before allowing passengers to check in for the flight.

But no one asked me for my polio certificate when I checked in. I made my way to the waiting area. I asked a few others on my Thai airways flight if they'd had their immunization records checked. They said no. "Why did I even go through all of this hassle?!" one man yelled after passing through the last checkpoint.