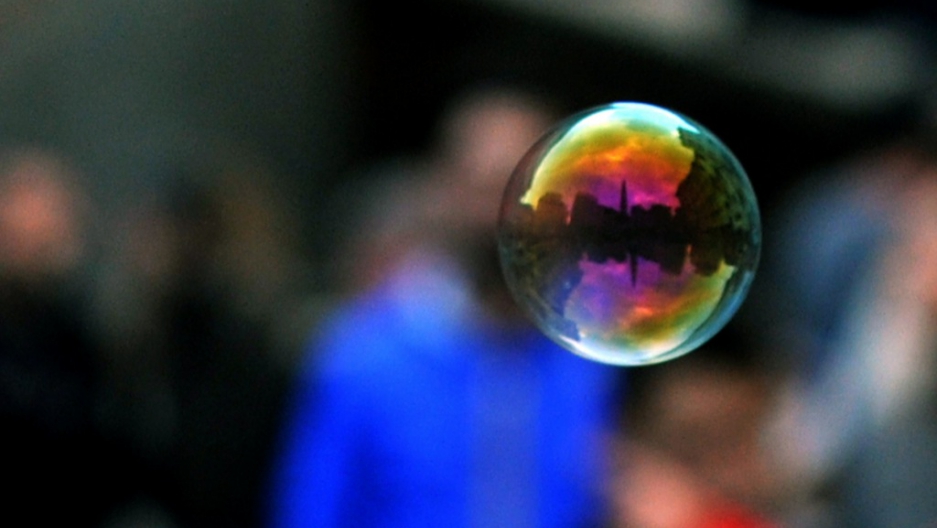 NEW YORK – New data showing the return of a couple of old friends — subprime mortgages and so-called “jumbo loans” — have some people worried that recent history is repeating itself.

Just six years after a housing bubble nearly tipped the world into a new depression, home prices in California and Florida are climbing precipitously – enough to prompt the real estate listing company Trulia to rank much of the property in these two traditionally frothy state markets as overvalued.

By and large, though, the national picture is far less gloomy — or less rosy, depending on which side of the picket fence you’re viewing it from.

Not so in other countries.

Nobel Prize-winning economist Paul Krugman recently declared a property bubble in Sweden, where housing prices have tripled in the past ten years. But the Swedish government argues that the conditions that brought the US down in 2008 — low savings rates, poor regulation and high government debt — are not present in their prudent country.

The UK — particularly London — and Canada, too, are worried after years of rising housing prices. Some in Canada believe a crash is inevitable this year — though Nouriel Roubini, the economist famous for predicting the 2008 crisis years ahead of time, recently told a Canadian audience not to panic because their banks are in far better shape to handle a correction than American banks were.

Of all the housing bubbles wobbling away overseas, none looms as menacingly large as the one in China.

More from GlobalPost: The World Cup: Brought to you by one of China's greenest corporations

For years now, investment analysts have warned that China’s property market was overheating, fueled by cheap credit and an economic system that rewards hard assets like apartments (even if they’re vacant) over cash savings.

Last week, one of the titans of Chinese real estate, Pan Shiyi, CEO of Soho China, likened the local market to “the Titanic” and said it’s steaming toward destruction.

“After hitting the iceberg, the risks will not only be in the real estate sector. The bigger risk will be in the financial sector,” he told an investment meeting in Shanghai.

Why should Americans care? Certainly, some have invested, through Real Estate Investment Trusts (REITs) and other vehicles, in Chinese property.

Others may take losses on Asian stock exchanges. But those aren't the main concerns for the global economy.

By and large, the thinking goes, the real risk is that a collapse in Chinese property values could lead to a banking crisis. China’s banks are notoriously opaque, yet increasingly tied into the global trading system. Just this week, in fact, Russia announced it would begin settling its trade in China’s currency, the renminbi, as a safeguard against the damage additional US sanctions would do to its economy.

So could a Chinese crash do the kind of damage that the US property market’s bust did in 2008? Not likely.

For one thing, like the Swedes (but for different reasons), the Chinese save a lot of their income. “Most Chinese don’t enjoy the kind of retirement plans and other social safety nets that most Americans do,” writes Columbia Business School professor Shang-Jin Wei. “So they tend to rely on savings and their children for financial security.” This would cushion the blow.

What’s more, China’s consumers have not become the global drivers of economic activity that consumers in America or even Japan remain to this day. As large as their economy is, it is still dominated by production and exports, not domestic consumption. So, globally, its slump should mean far less.